The European Union agencies active in the field of justice and home affairs have presented the first full overview of actions to help victims of trafficking in human beings. The main operational activities are listed in a joint report of the Justice and Home Affairs agencies’ network (JHAAN) published today on the occasion of EU Anti-Trafficking Day under the leadership of Eurojust. The report is a key building block of the EU Strategy on combatting Trafficking in Human Beings and serves as a key reference document for national authorities engaged in tackling human trafficking. 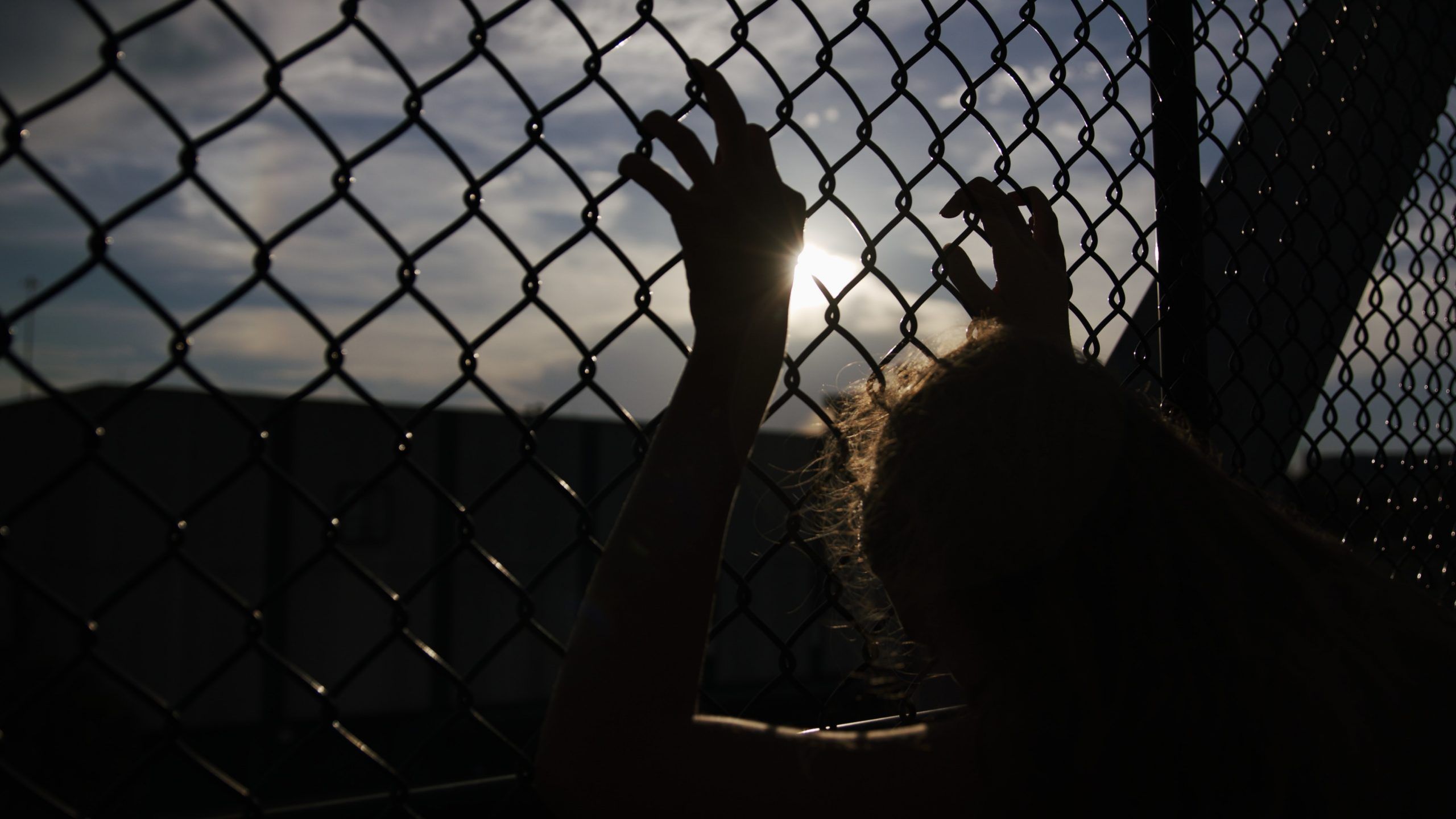 Mr Filippo Spiezia, chair of the Anti-Trafficking Team at Eurojust and National Member for Italy at the Agency, said: ‘Human trafficking is one of the most heinous crimes, which is based on the pure exploitation of human beings, taking away the dignity of victims. As EU agencies, we are fully committed to tackling the criminal organisations behind this form of exploitation together and to helping identify and protect victims. The report will be a most useful tool for all national authorities who want to take action against the trafficking and exploitation of often very vulnerable persons who become victims of this crime.’

During the Eurojust Presidency of the JHAAN, for the first time, a compendium was made of all different actions taken by CEPOL, EASO, EIGE, eu-LISA, Eurojust, Europol, FRA and Frontex, to reach out to victims of human trafficking at all stages of prevention, investigations, operations and legal proceedings. The initiative is a concrete result following the Joint Statement of commitment to work together against trafficking in human beings, signed in 2018.

The JHAAN report of today aims to make Member States more aware of the Agencies’ potential in helping the early identification and protection of victims. Furthermore, it encourages them to cooperate closely with the Agencies involved in this area and to build on their expertise. The report responds to one of the key actions of the EU Strategy on Combatting Trafficking in Human Beings 2021-2025.

Supporting judicial authorities in the fight against trafficking in human beings

The report is the result of a questionnaire sent to all agencies and the outcome of a meeting of JHAAN experts, hosted by Eurojust in June this year. It builds on two important strands in the process of investigating criminal networks involved in human trafficking, namely the early identification of victims and measures and actions for their protection.

Eurojust today published a factsheet on its activities to fight human trafficking and specific actions in cross-border judicial investigations to protect victims. Tackling human trafficking is one of the priorities of the Agency and, for instance, at the end of September, a coordinated action was supported to protect vulnerable and sometimes underage victims.