In 2018, 82% of recent graduates were employed. In other words, 82% of young people aged 20-34 who had successfully obtained at least an upper secondary level of education in the past 1-3 years and are not in further education were in employment. 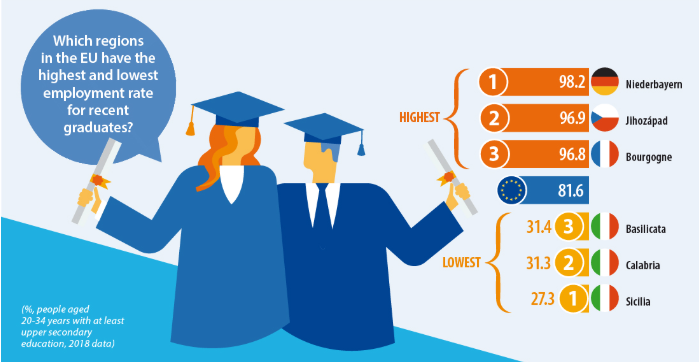 This figure has increased for five years in a row, up from a relative low of 75% in 2013, recorded in the aftermath of the global financial and economic crisis.

In contrast, less than one third of recent graduates were in employment in four EU regions. Three were in southern Italy: Sicilia (27%), Basilicata and Calabria (both 31%), and one region in central Greece: Sterea Ellada (32%; low reliability). 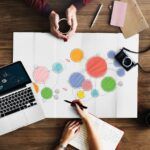 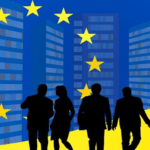 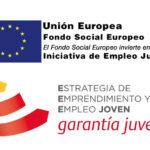 Public consultation for the evaluation of the support to youth employment

Public consultation for the evaluation of the support to youth employment