Inicio » EU News » Emergency Trust Fund for Africa: almost €100 million to support the most vulnerable in the Horn of Africa

The European Commission has adopted seven new programmes and additional funds for two existing projects, worth €99.5 million. They will support ongoing efforts to help the most vulnerable people in the Horn of Africa. 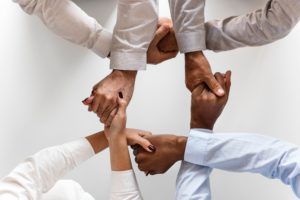 At national level, four new programmes have been approved in these countries and areas:

Alongside these, two newly approved programmes will support the UN’s Comprehensive Refugee Response Framework in Ethiopia and the Great Lakes region:

Migration challenges in this region, which hosts the highest number of refugees in the world, will continue to be addressed through the second phase of the Better Migration Management Programme (€30 million).

In addition, new funds have been approved for two ongoing programmes in Kenya: an extra €1 million will go to a youth programme, while additional half a million euros will support the country’s strategy to counter violent extremism.

The EU Emergency Trust Fund for Africa was established in 2015 to address the root causes of instability, irregular migration and forced displacement. EU institutions, EU Member States and other donors have so far allocated €4.2 billion to the Trust Fund.

With these seven new programmes, the EU Emergency Trust Fund for Africa counts 200 approved programmes, worth nearly €4 billion, across the three regions (the North of Africa, the Sahel and Lake Chad region and the Horn of Africa). 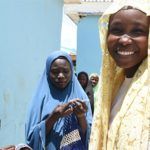 EU supports recovery and resilience in Nigeria with additional €50 million

EU supports recovery and resilience in Nigeria with additional €50 million