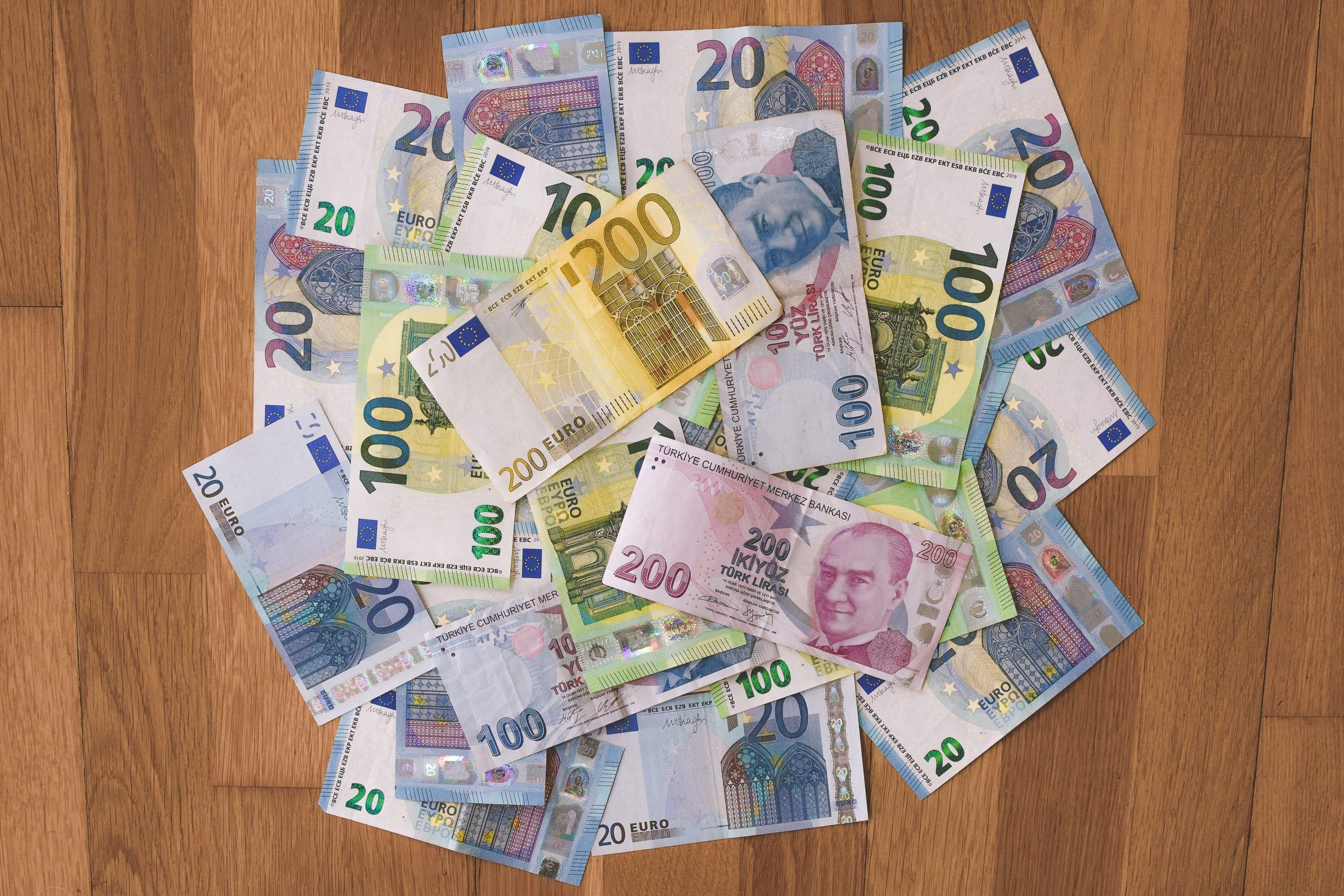 Following the vigorous pickup in economic activity that began in the spring of last year and continued into early autumn, the pace of growth in the EU is estimated to slow to 0.4% in the final quarter of 2021 from 2.2% in the previous quarter. While a slowdown was already anticipated in the fall 2021 economic forecast after the EU economy closed the gap to its pre-pandemic output level in the third quarter of 2021, it was larger than expected as negative factors for growth intensified, notably the rise in COVID-19 infections, high energy prices, and continued supply shocks.

The pandemic continues to weigh on growth, with many EU countries suffering from the strains resulting from a combination of increased pressure on healthcare systems and staff shortages due to illness, preventive quarantines or care work. Logistical and supply bottlenecks, including shortages of semiconductors and some metal products, are also expected to continue to weigh on production, at least during the first half of the year. Finally, and just as importantly, energy prices are expected to remain high for longer than anticipated in the fall forecast, weighing longer on the economy and leading to higher inflationary pressures.

Although the pandemic’s effect on economic activity has diminished over time, ongoing containment measures and prolonged staffing shortages could weigh on economic activity. They could also affect the functioning of critical supply chains for longer than anticipated. In contrast, slower demand growth in the short term may help to address supply bottlenecks somewhat sooner than expected.

Inflation may turn out to be higher than expected if cost pressures eventually pass through from industrial prices to consumer prices to a greater extent than expected, thus exacerbating the risk of spillover effects.

Paolo Gentiloni, Commissioner for Economic Affairs, commented: “Multiple negative factors have worsened the European economy this winter: the rapid spread of the omicron variant, a further rise in inflation driven by higher energy prices and persistent supply chain disruptions. These factors are expected to gradually fade and growth is expected to accelerate again accordingly as early as this spring. Price pressures are likely to remain strong through the summer, after which inflation is expected to ease as energy price increases moderate and supply bottlenecks ease. However, uncertainty and risks remain elevated.”

Price pressures are likely to remain strong until the summer, after which inflation is expected to ease as energy price growth moderates and supply bottlenecks diminish. Inflation in the EU is forecast to rise to 3.9% in 2022 and decline to 1.9% in 2023. 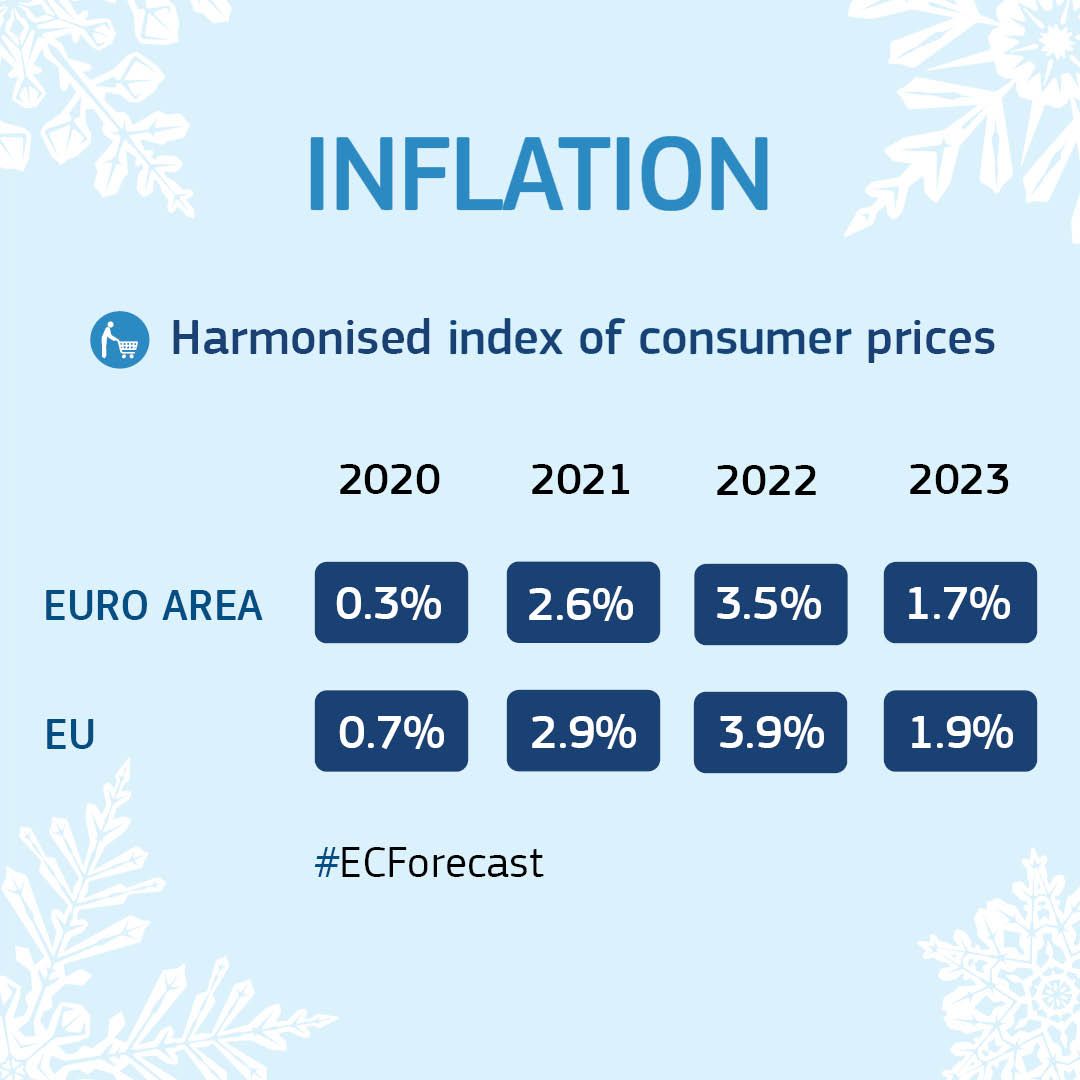 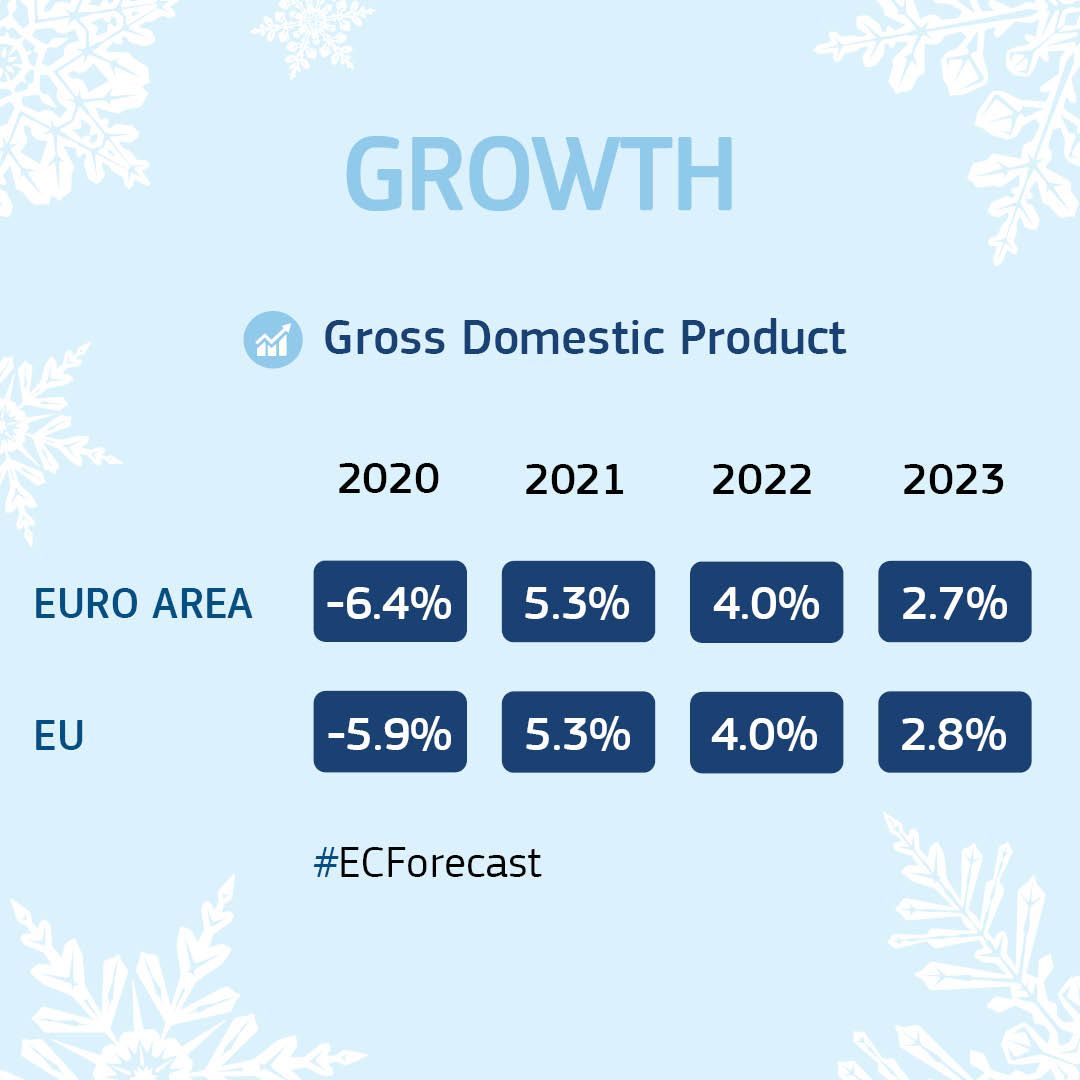 The countries estimated to have the highest GDP growth this year are Spain, Portugal, Ireland, Malta and Eastern European countries: Poland, Slovakia, Hungary and Croatia. However, it should be noted that the Eastern European countries already had a notable increase last year due to their investment in R&D, as noted in the eighth cohesion report. Therefore, the growth of the Mediterranean countries is not as remarkable as their investment in this sector is not as high. 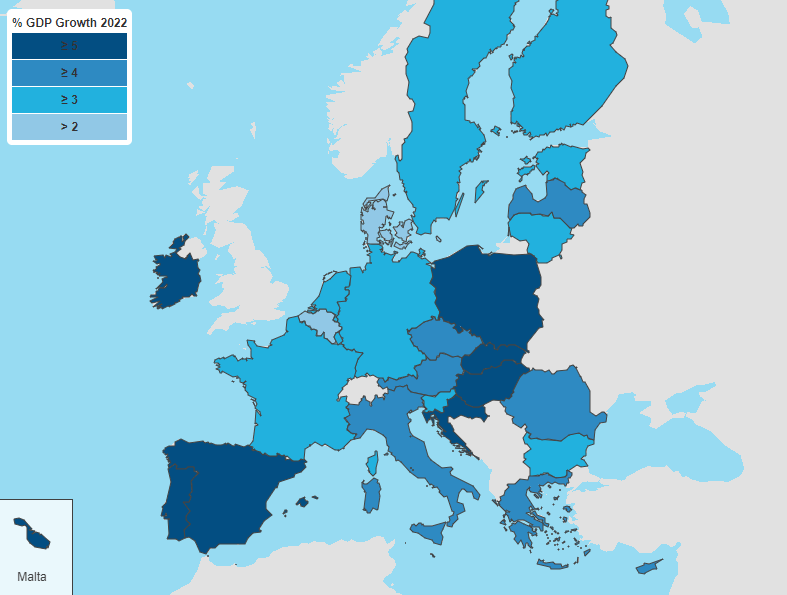 According to forecasts published by the European Commission, the countries that will grow the most in Europe in 2022 are:

On the other hand, the countries expected to have the highest growth by 2023 are:

The eighth cohesion report published by the Commission shows that cohesion policy has helped to reduce territorial and social disparities between EU regions. Its main conclusions are: 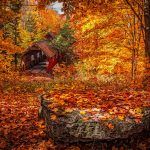 Autumn 2021 Economic Forecast for Spain and the EU

Autumn 2021 Economic Forecast for Spain and the EU