Scientists calculate that heatwaves, due to their impact on human productivity, are causing significant damage to Europe’s economy. New estimates show that the negative impact is set to increase sharply in the next decades. 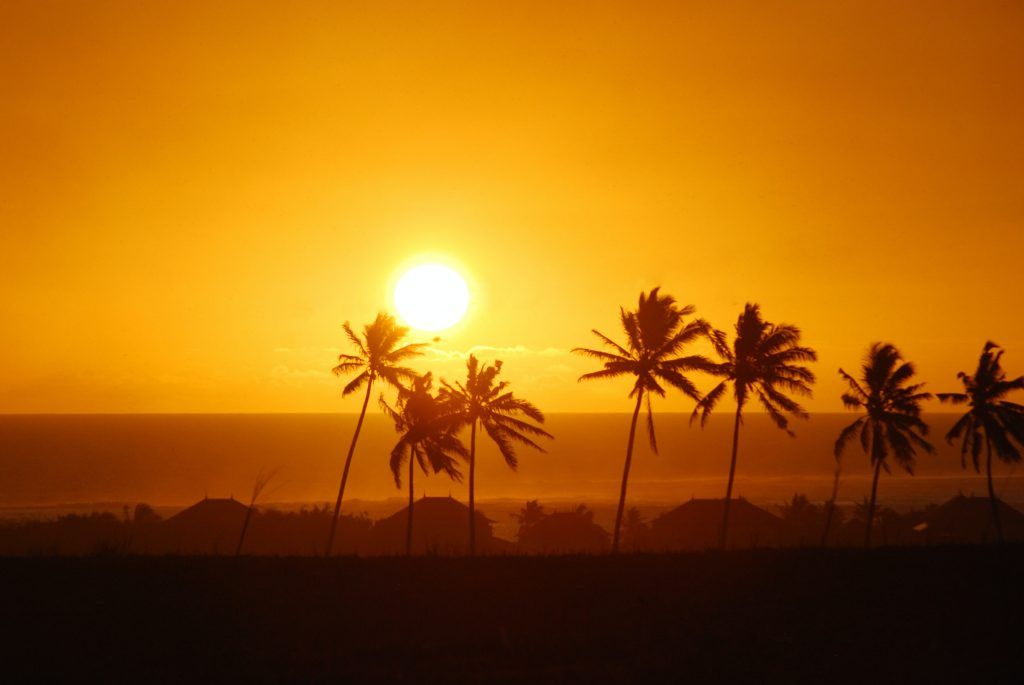 The number of days with extreme heat doubled in Europe between 1960 and 2017.  Climate change projections estimate that heatwaves will become even more frequent and could last longer.

In a new study, scientists from the European Commission’s Joint Research Centre and other European research institutions estimate the GDP losses due to the negative effects of heatwaves on human productivity.

The study found that southern European countries would have the highest economic losses due to excessive heat. Cyprus will be the most affected, where yearly losses could amount to 3-3.5% of the country’s GDP by 2060.

Portugal, Spain, and Croatia will gradually move from a range of yearly losses of 2% in 2040 to around 3% in 2060. Romania, Italy, Greece and Bulgaria will also experience considerable increases in their expected impact.

Central European countries will experience lower but still significant negative impacts. The study projects that in Germany by 2050 heatwaves will on average cause a yearly loss of 0.5% of the country’s GDP.

In contrast, Scandinavian countries, the United Kingdom and Iceland will suffer smaller yearly losses of up to 0.2% of GDP, or no losses at all.

There are also large variations between regions within the same country. The maps below show the estimated economic costs of heatwaves as a share of regional GDP in the four extreme years (2003, 2010, 2015, and 2018), which the study analysed closer. Damages in these regions often surpass 1% of GDP, reaching nearly 2% in southernmost regions.

The most affected regions are those that have a hot climate and where outdoor sectors, such as for example construction, agriculture and tourism, make up a large share in the regional economy.

Cost of heatwaves, on the regional level, as a share of regional GDP in the four years analysed.

Adapting the workplace to rising temperatures

This study can help policymakers draft policies that minimise the impact of rising temperatures on European workers, as highlighted in the EU’s new Climate Adaptation Strategy of February 2021. According to the scientists, in Europe there is big room for implementing adaptation measures at the workplace to counteract the effect of increased heat on workers.

Innovative technological solutions, such as wearable machines that protect from heat are among the adaptation responses of the future.

The interdisciplinary bottom-up methodology proposed in this study could also be shaped to assess several policy goals, including the implementation of adaptation policies.

Policymakers could use the this methodology to capture accurately the macroeconomic effects of alternative adaptation policies, while taking into account the existence of different regional climatic, socio-economic and demographic realities.