The ECB Governing Council has raised interest rates for the first time in eleven years, and is likely to raise them again in the coming months. 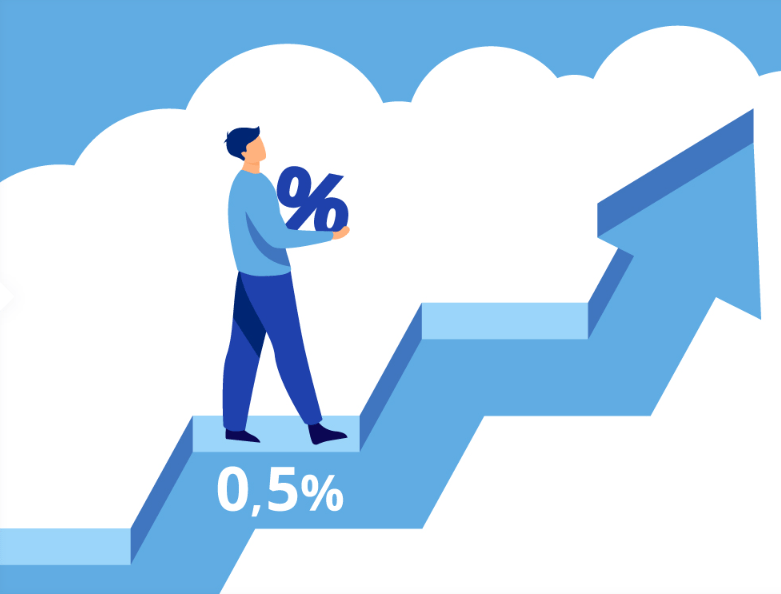 Why have interest rates increased?

The ECB is the central bank of the euro and has a mandate to keep prices stable. When prices in our economy are rising too fast – i.e. when inflation is too high – raising interest rates helps us to bring inflation back to our medium-term target of 2%.

What are interest rates?

Interest rates are the cost of borrowing money (it is sometimes said that interest rates are “the price of money”). If you want to take out a loan from a bank, you first have to agree on a certain rate, which is usually an annual rate. Let’s say you borrow €10,000 at an annual rate of 3%. This means you will have to pay your bank €300 per year in addition to paying back the loan. So, the interest rate is essentially what the bank charges you for lending you money.

It also works the other way around. Interest is the money the bank pays you on your savings, i.e. when the bank “borrows” money from you. For example, if you put €1,000 into your savings account at an annual rate of 2%, at the end of the year you will receive €20 in interest.

What causes interest rates to move?

The interest rates that banks offer people and businesses usually move in tandem with the rates set by the ECB, but they are also influenced by other factors. In a free market economy like the euro area, rates are also determined by the demand for and supply of credit. In other words, how much businesses and people want to spend and invest, and how much credit is available.

It’s similar to other products or services. For example, if many people want to buy bread, but there is not enough bread available, the price goes up.

The same applies to interest rates: when businesses and people want to spend and invest, but they can’t easily get enough credit, interest rates tend to go up, because there is less credit available. In other words, borrowing becomes more expensive. If it is the other way around and people save a lot of their money in the bank, the economy is flush with money – often called liquidity – so rates tend to be low. 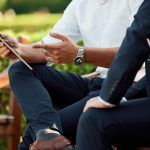 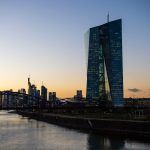 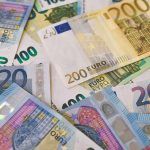