DesignEuropa Award Finalists and winner of the Career Achievement Award

The finalists for the DesignEuropa Awards in the “Industry” and “Small and Emerging Companies” categories have been revealed, as well as the winner of the Career Achievement Award. 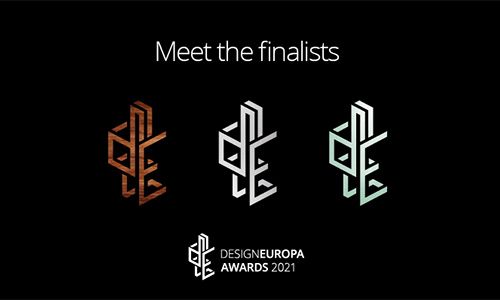 The finalists come from seven countries: Germany, Spain, the United States, Italy, the Netherlands, Poland and Sweden. They range from major brands such as Philips, John Deere, ASSA ABLOY and Actiu to new brands such as StethoMe, MiniFinder, Relio² and Knister. They also represent a wide range of sectors, including healthcare, advanced engineering, automation and access solutions, furniture, professional lighting, outdoor appliances, security and the internet of things. All finalists are setting new trends in the design industry.

The winners will be announced on October 19, 2021 at this year’s awards ceremony in Eindhoven, the Dutch design capital. During the ceremony, which will also be broadcast live, the Lifetime Achievement Award will be presented to one of the most influential pioneers and industrial designers of our time, André Ricard. The ceremony will be streamed live, so stay tuned for more information. 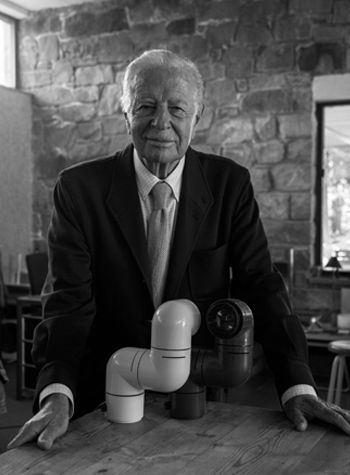 Celebrating the importance of design

The DesignEuropa Awards were created to celebrate and honor designers and companies who successfully use the EUIPO’s Registered Community Design (RCD) system to bring their great designs to market. Design is a key driver of economic growth and job creation. It is a pillar of innovation and creativity, and an important tool for overcoming economic turbulence.

Past winners of the DesignEuropa Awards include: legendary automotive designer Giorgietto Giugiaro (2016) and the creator of Apple’s first design language, Hartmut Esslinger (2018), both in the “Career Achievement Award” category. The award in the “Small and Emerging Companies” category went to drawings and models owned by Caimi Brevetti (2016) and Marcus Pedersen (2018), while the award in the “Industry” category was won by drawings and models owned by Thule (2016) and Siemens Healthcare GmbH (2018).