Cooperation Agreement between Eurojust and Albania enters into force 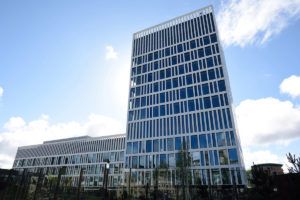 ​The Cooperation Agreement between Eurojust, which is the organism of the European Union responsible for strengthening judicial cooperation between the Member States, and the Republic of Albania entered into force on 1 November, all requirements regarding data protection having been fulfilled.

This Cooperation Agreement is the third between Eurojust and a country in the Western Balkans, the other two being the Republic of North Macedonia (2008) and Montenegro (2016).

The Republic of Albania has been involved in 59 cases since 2015, with 19 Eurojust cases just in the first nine months of this year. 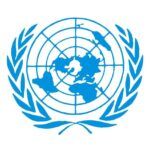 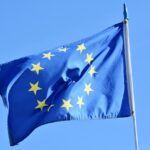 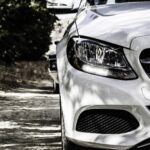 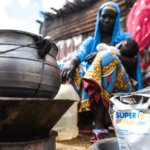