Communiqués from the European Public Prosecutor’s Office on Spain

According to its press release, the EPPO regrets the controversy that has arisen concerning the competence adjudication over a particular case in Spain. As a general rule, the EPPO does not comment on specific cases but considers that this particular one has broader implications. 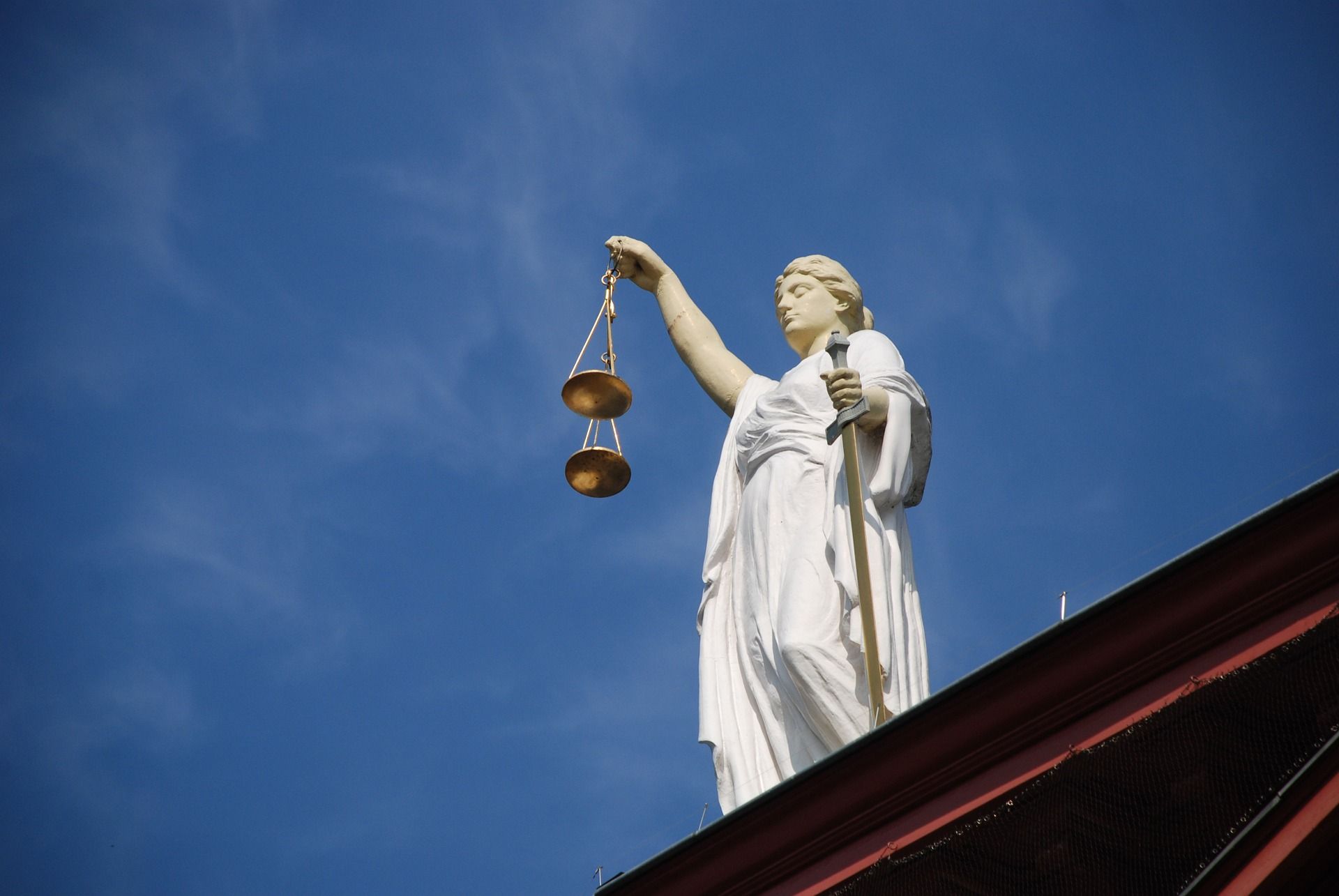 In this context, given our unprecedented nature and the complex interaction between national and European laws under which we operate, the EPPO would like to recall that in a situation of conflict of competence, a referral to the European Court of Justice should always be considered.

The European Public Prosecutor’s Office (EPPO) has taken note of the decision of 28 March 2022 by the Fiscal General del Estado to divide the competence over the same facts between the Fiscalia Anticorrupcion and the EPPO. The EPPO is of the view that this decision is not in line with EU law and will continue its investigation.

Specifically, the decision on a conflict of competence between a national body and a European body has been taken by the Fiscal General del Estado who is the hierarchical superior of the national body and thus partial to the ongoing proceedings. Furthermore, the decision has been taken without hearing both parties to the conflict of competence during the meeting of the Fiscales de Sala.

Finally, the Spanish law regulating this procedure, which concerns the interpretation and application of Union law, does not provide for any remedy.

This prevents the European Court of Justice from exercising its exclusive mandate to ensure the correct interpretation of EU law and thus constitutes a challenge to the supremacy of EU law. 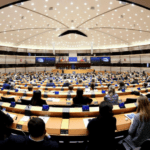