Inicio » EU News » Agriculture, Livestock Farming and Fisheries » Commission refers Spain to the Court of Justice of the EU for failure to comply with waste water directive

The Commission decided today to refer Spain to the Court of Justice of the European Union for failure to comply with the Urban Waste Water Directive (Council Directive 91/271/EEC). 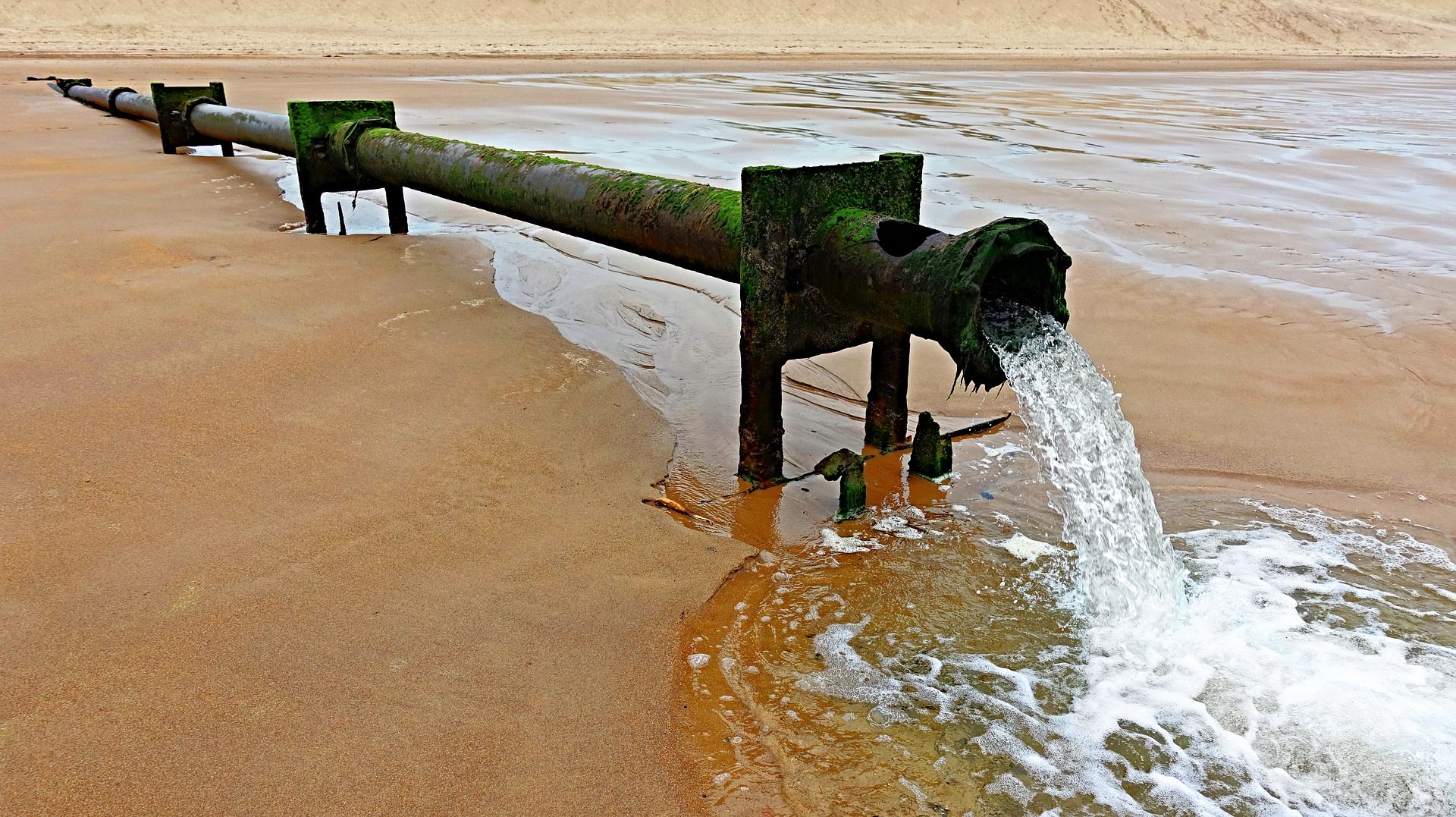 The Directive aims to protect the environment from the adverse effects of urban waste water from the domestic and industrial sectors. Under the Directive, cities are obliged to put in place the necessary infrastructure to collect and treat their urban waste water, thereby eliminating or reducing all undesirable effects when it is discharged into water bodies.

The European Green Deal sets a zero pollution target for the EU. The aim of EU legislation, like the Directive, is to protect human health and safeguard the natural environment, and it is essential that Member States fully implement it.

The Commission’s enquiries revealed a widespread failure to comply with the Directive’s obligation in 133 agglomerations in Spain. The Commission sent a letter of formal notice to Spain in December 2016 and a reasoned opinion in February 2020 asking Spain to fully comply with the Urban Waste Water Directive.

While the Commission welcomes the fact that Spain has made progress, it still needs to ensure that the agglomerations’ collecting systems are provided and that, where the use of individual or other appropriate systems is justified, they achieve the same level of environmental protection.

Spain also needs to step up its efforts to ensure that waste waters collected are sufficiently treated to meet the relevant treatment standards. This means there are agglomerations where infrastructure needs to be built or improved. This may require investments in building out new physical infrastructure or upgrading already existing treatment facilities.

Link to the MEMO