The maximum limit of national aid to increases will increase to those that have been improved, efficiency and efficiency, especially times of crisis and situations in which a rapid response can be obtained from public authorities. 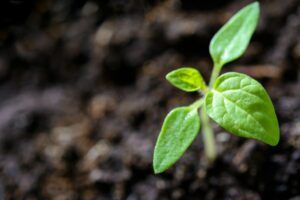 The Commission has adopted revised rules on State aid in the agricultural sector (the so-called de minimis aid), increasing the maximum amount that national authorities can allocate to farmers without the need for prior approval by the Commission. This decision will make it easier for EU countries to increase aid to farmers without distorting the market, while reducing the administrative burden for national authorities.

The maximum amount of aid that can be distributed per farm and three-year period will go from 15,000 to 20,000 euros. To avoid possible distortions of competition, each EU country has a maximum national amount that can not be exceeded. In addition, the maximum national aid amount will be set at 1.25% of the country’s annual agricultural production during the same three-year period (compared to 1% of the current regulations). It is an increase of the national maximum limit of 25%.

The increase of the maximum limits takes effect on March 14th and can be applied retroactively to the grants that meet all the conditions.

State aid in the agricultural and forestry sectors, and in rural areas

Consultation on the de minimis regulation 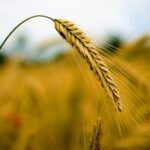