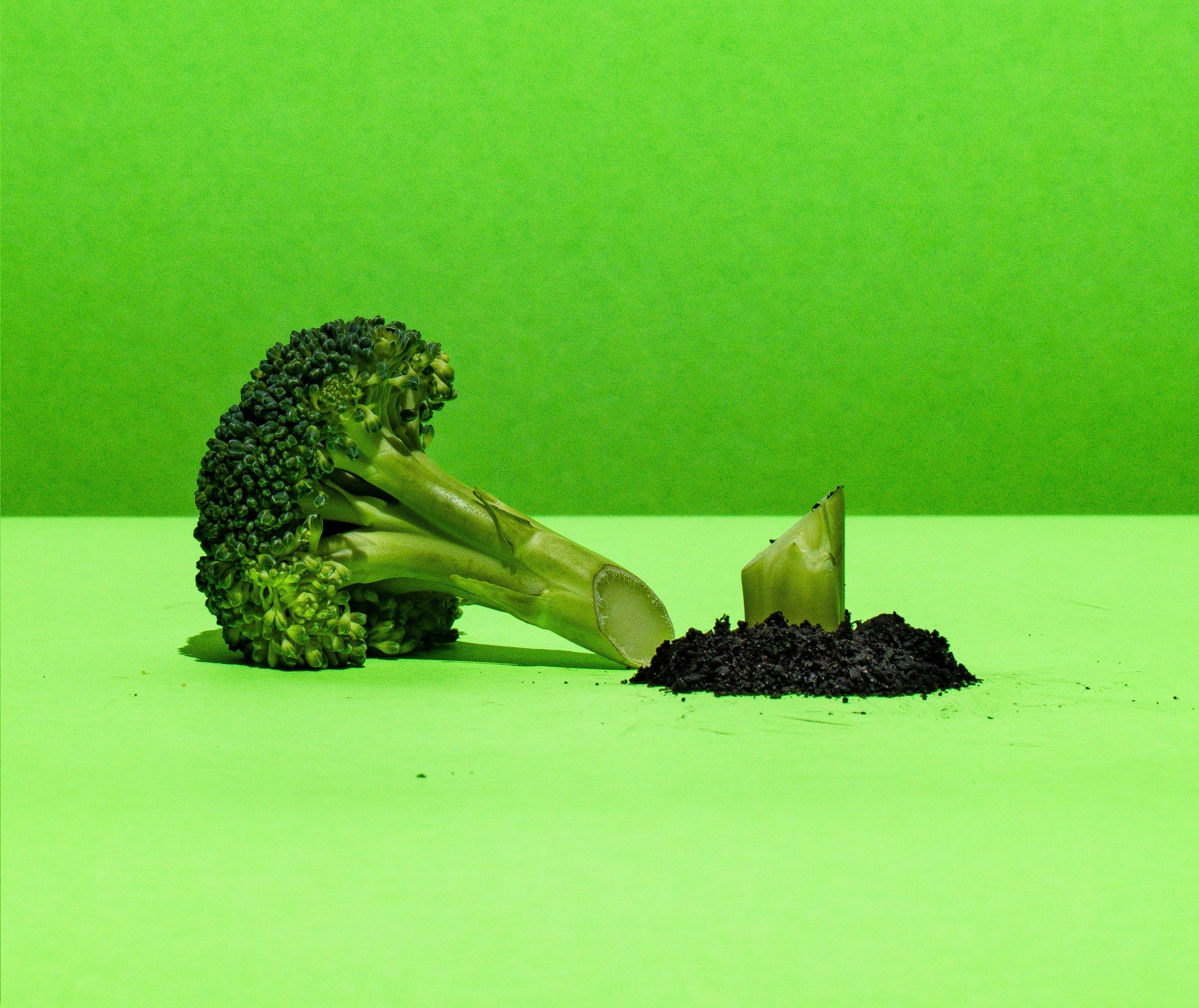 To fight climate change and biodiversity loss globally, Environment MEPs want only deforestation-free products to be allowed on the EU market.

The Environment, Public Health and Food Safety Committee today adopted its position with 60 votes to 2 and 13 abstentions on the Commission proposal for a regulation on deforestation-free products to halt EU-driven global deforestation.

The new law would make it obligatory for companies to verify (so-called “due diligence”) that goods sold in the EU have not been produced on deforested or degraded land. This would assure consumers that the products they buy do not contribute to the destruction of forests outside the EU, including of irreplaceable tropical forests, and hence reduce the EU’s contribution to climate change and biodiversity loss globally.

MEPs also want companies to verify that goods are produced in accordance with human rights protected under international law and the rights of indigenous people in addition to the relevant laws and standards in the country where the products are produced.

The Commission’s proposal covers cattle, cocoa, coffee, palm-oil, soya and wood, including products that contain, have been fed with or have been made using these commodities (such as leather, chocolate and furniture). Parliament wants to include pigmeat, sheep and goats, poultry, maize and rubber, as well as charcoal and printed paper products, and bring the cut-off date one year forward, to 31 December 2019.

The Commission would have to evaluate, no later than two years after the entry into force, whether the rules need to be extended to other goods such as sugar cane, ethanol and mining products, and how feasible this is. MEPs also want them to cover other natural ecosystems such as grasslands, peatlands and wetlands, if deemed appropriate by the Commission, within one year after the entry into force. Finally, MEPs also want financial institutions to be subject to additional requirements to ensure that their activities do not contribute to deforestation.

Due diligence and control

While no country or commodity will be banned, companies placing products on the EU market would be obliged to exercise due diligence to evaluate risks in their supply chain. They can for example use satellite monitoring tools, field audits, capacity building of suppliers or isotope testing to check where products come from. EU authorities would have access to relevant information, such as geographic coordinates. Anonymised data would be available to the public.

Based on a transparent assessment, the Commission would have to classify countries, or part thereof, into low, standard or high risk within six months of entry into force of this regulation. Imports from low risk countries will be subject to fewer obligations.

After the vote, the rapporteur Christophe Hansen (EPP, LU) said: “We are serious about fighting climate change and biodiversity loss. Acknowledging that the EU is responsible for around 10% of global deforestation, we don’t have a choice but to ramp up our efforts to halt global deforestation. If we get the balance right between ambition, applicability and WTO compatibility, this new tool has the potential to pave the way to deforestation-free supply chains.”

Plenary is expected to adopt Parliament’s position in September, after which negotiations on the final law can begin with member states.

The UN Food and Agriculture Organization (FAO) estimates that 420 million hectares of forest — an area larger than the EU — were lost to deforestation between 1990 and 2020. It is estimated that EU consumption represents around 10% of global deforestation.

In October 2020, Parliament made use of its prerogative in the Treaty to ask the Commission to come forward with legislation to halt EU-driven global deforestation.