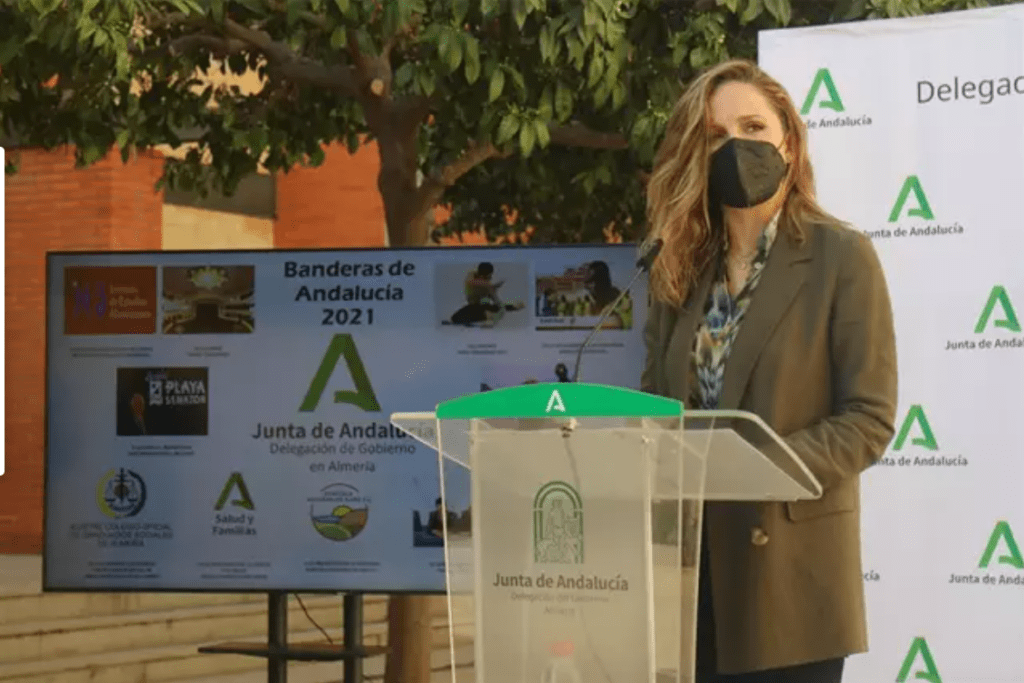 Every year the the Regional Government of Andalusia (hereinafter: Junta de Andalucía) awards the Andalusian Flag honorary distinction to recognise those institutions or individuals who have carried out meritorious actions and services for the benefit of each province.

The delegate of the Government of Andalusia in Almeria, Maribel Sanchez Torregrosa, has announced the names of the eleven people or entities that will receive the award in the province of Almeria. In this city, the institutional act was presided over by Marta Bosquet, President of the Parliament and Carmen Crespo, Minister of Agriculture, Livestock, Fisheries and Sustainable Development, both from Almeria.

Area of Research, Science and Health

Covid-19 has marked the event and many awards have been in recognition of the fight against the pandemic. In Almeria, Health Management Area of the North of Almeria , the Almeria Primary Care District and the Poniente Primary Care District received the Andalusian Flag for Research, Science and Health.

The primary care districts and health management areas constitute the organisational structures for operational planning, direction, management and administration in the field of primary care, with the functions of organising health care activities, health promotion, disease prevention, care for health recovery, management of environmental and food risks to health, as well as training, teaching and research.

During the pandemic, these Primary Care Districts have been working tirelessly on the front line of the fight against COVID-19 in the province of Almeria. An effort made by all the health workers who work there to confront the pandemic with sacrifice and professionalism, in order to alleviate the effects it has on people’s health.

Rest of awards in the province

#EUvsVirus hackathon: rise to over 2.000 pioneering solutions to fight the outbreak 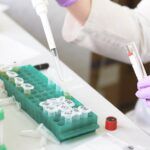 #EUvsVirus hackathon: rise to over 2.000 pioneering solutions to fight the outbreak