Antitrust: Commission sends Statement of Objections to Apple over practices regarding Apple Pay

The European Commission has informed Apple of its preliminary view that it abused its dominant position in markets for mobile wallets on iOS devices. By limiting access to a standard technology used for contactless payments with mobile devices in stores (‘Near-Field Communication (NFC)’ or ‘tap and go’), Apple restricts competition in the mobile wallets market on iOS. 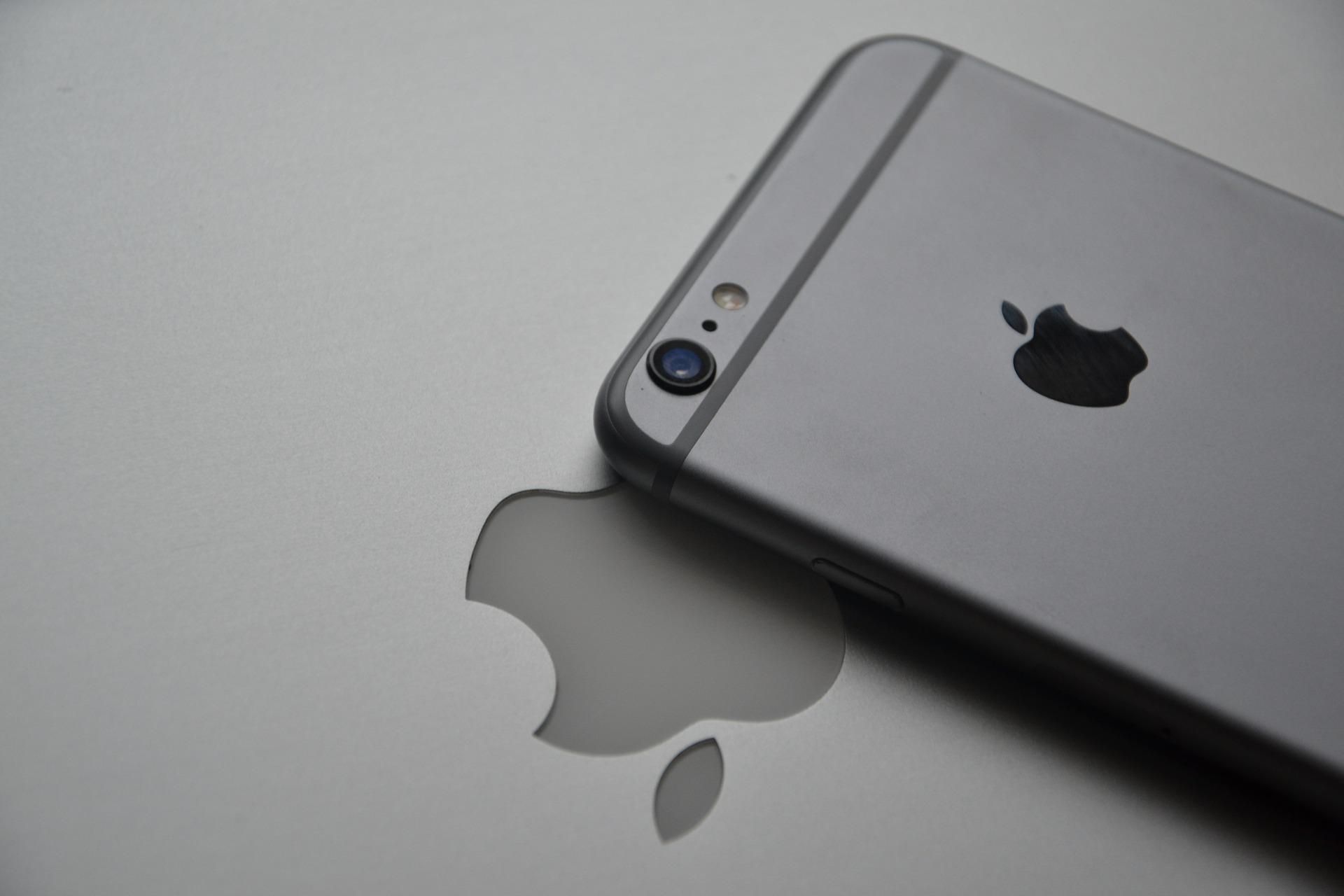 The Commission takes issue with the decision by Apple to prevent mobile wallets app developers, from accessing the necessary hardware and software (‘NFC input’) on its devices, to the benefit of its own solution, Apple Pay.

Executive Vice-President Margrethe Vestager, in charge of competition policy, said: “Mobile payments play a rapidly growing role in our digital economy. It is important for the integration of European Payments markets that consumers benefit from a competitive and innovative payments landscape. We have indications that Apple restricted third-party access to key technology necessary to develop rival mobile wallet solutions on Apple’s devices. In our Statement of Objections, we preliminarily found that Apple may have restricted competition, to the benefit of its own solution Apple Pay. If confirmed, such a conduct would be illegal under our competition rules.”

Apple Pay is Apple’s own mobile wallet solution on iPhones and iPads, used to enable mobile payments in physical stores and online. Apple’s iPhones, iPads and software form a “closed ecosystem”. Apple controls every aspect of the user experience in this ecosystem, including mobile wallet developers’ access to it.

The Commission preliminarily considers that Apple enjoys significant market power in the market for smart mobile devices and a dominant position on mobile wallet markets.

In particular, Apple Pay is the only mobile wallet solution that may access the necessary NFC input on iOS. Apple does not make it available to third-party app developers of mobile wallets. The NFC ‘tap and go’ technology is embedded on Apple mobile devices for payments in stores. This technology enables communication between a mobile phone and payments terminals in stores. NFC is standardised, available in almost all payment terminals in stores and allows for the safest and most seamless mobile payments. Compared to other solutions, NFC offers a more seamless and more secure payment experience and enjoys wider acceptance in Europe.

The Commission’s preliminary view is that Apple’s dominant position in the market for mobile wallets on its operating system iOS, restricts competition, by reserving access to NFC technology to Apple Pay. This has an exclusionary effect on competitors and leads to less innovation and less choice for consumers for mobile wallets on iPhones. If confirmed, this conduct would infringe Article 102 of the Treaty on the Functioning of the European Union (‘TFEU’) that prohibits the abuse of a dominant market position.

The sending of a Statement of Objections does not prejudge the outcome of an investigation.

Monday’s Statement of Objections takes issue only with the access to NFC input by third-party developers of mobile wallets for payments in stores. It does not take issue with the online restrictions nor the alleged refusals of access to Apple Pay for specific products of rivals that the Commission announced that it had concerns when it opened the in-depth investigation into Apple’s practices regarding Apple Pay on 16 June 2020.