Archaeology helps us explore and understand what life was like for people through the ages. Their societies, settlements, crafts and entertainment, their agriculture, trade, their health and their warfare. This exhibition, created as part of the Europeana Archaeology project, introduces some of the fascinating archaeological monuments and finds that are preserved across Europe. Explore the exhibition to reveal stories of past landscapes and environments, urban planning and architecture, trade and migration, power and identity, and religion and funeral practices. Find out about some of the archaeological practices used to bring these items to light.

Stonehenge is one of the most famous monuments in the world. The stone circle and trilithons (pairs of vertical stones capped with stone lintels) are the most immediately visible part of the monument. The monument is the result of several phases of construction spanning hundreds of years. This image shows the stone circle standing within the earlier earthen work bank and gives an impression of its landscape setting. This is important as Stonehenge does not stand in isolation, but forms part of a remarkable ancient landscape of early Neolithic, late Neolithic and early Bronze Age monuments. 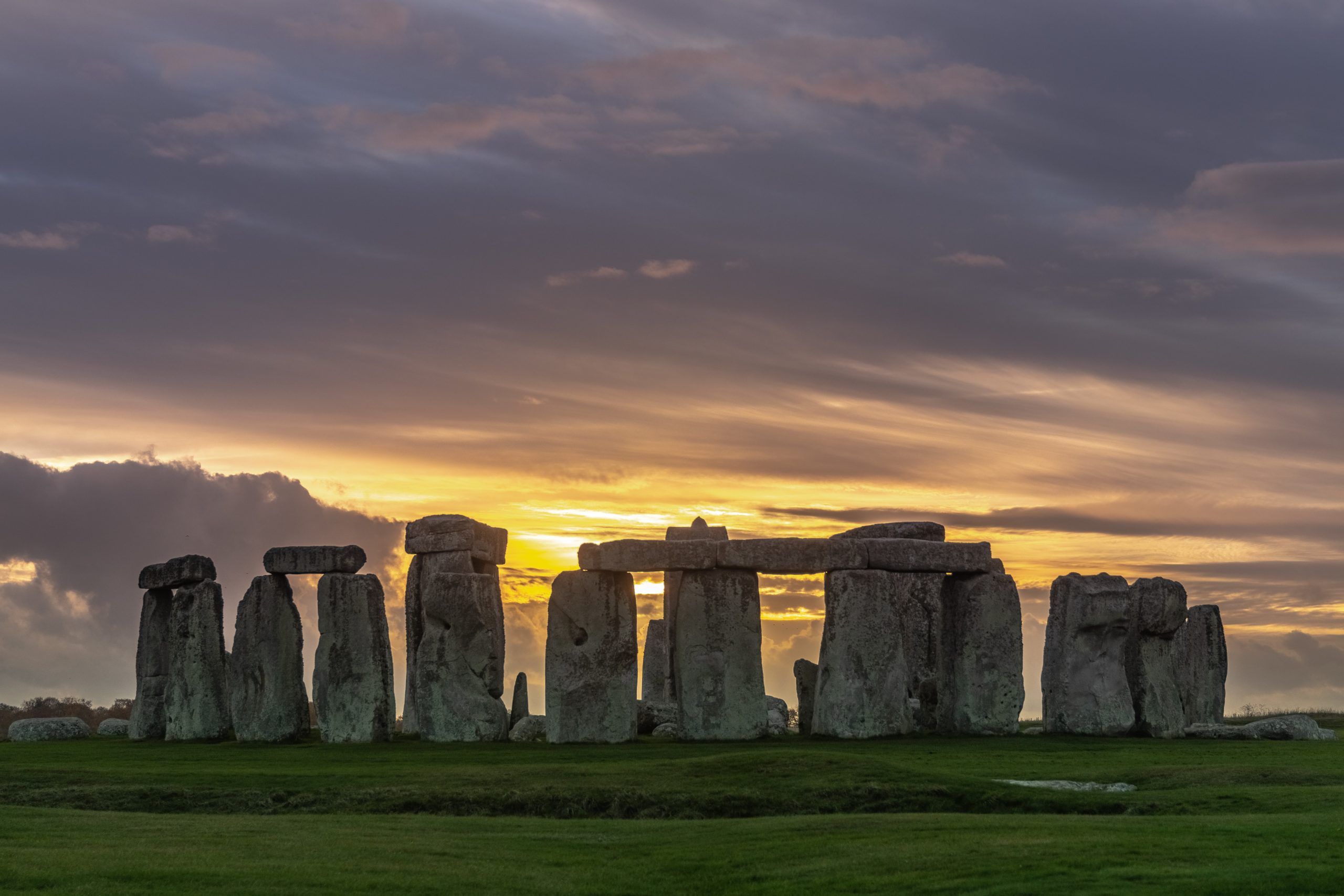 Hadrian’s Library is one of the iconic archaeological sites in Athens. It was founded by Emperor Hadrian in AD 132 on the north side of the Acropolis and during the Byzantine era three churches were built on the area. For centuries this building has been a focal point in Athens’ urban landscape and it still is. 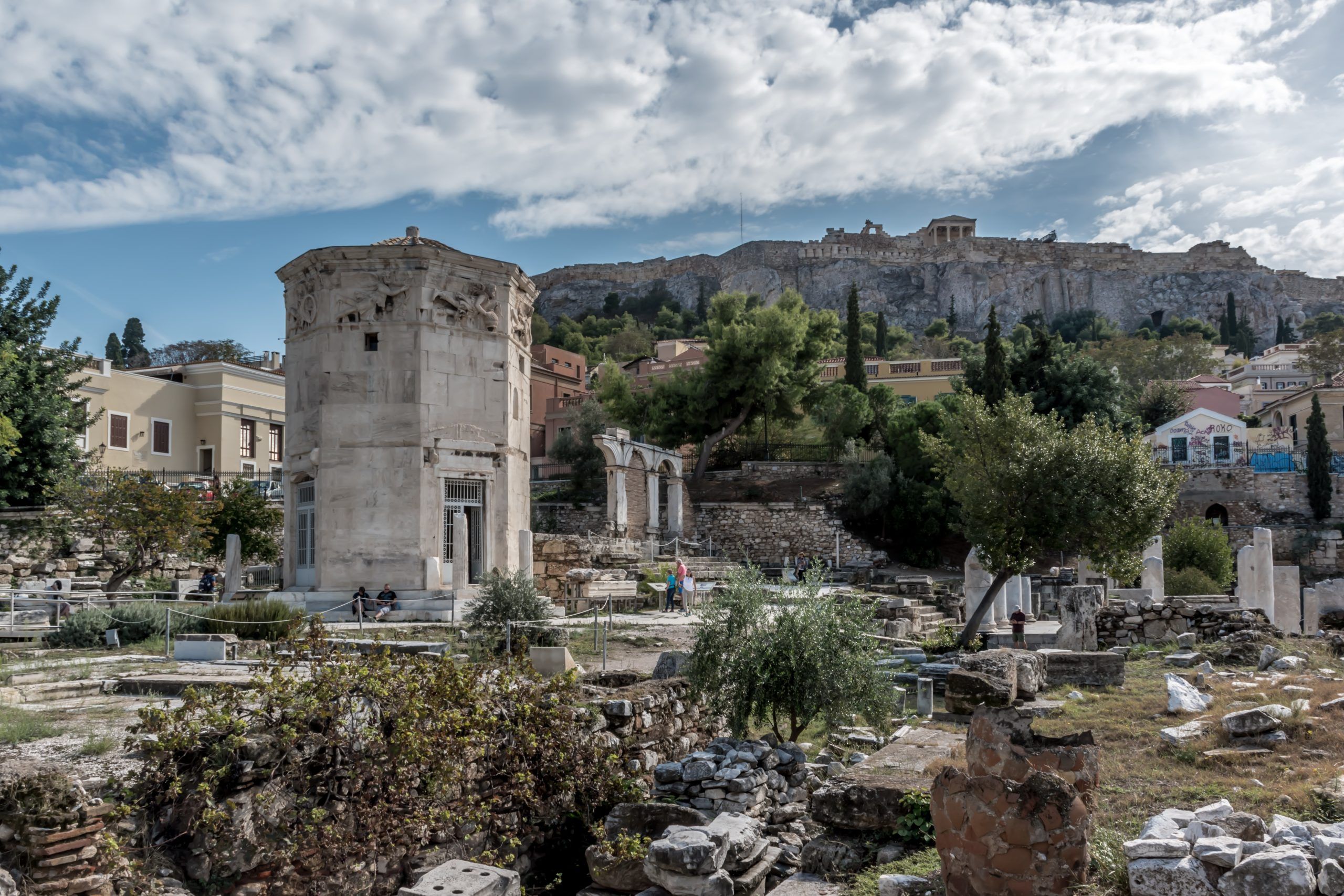 The Castle of Iruela constitutes the Almohad fortification prototype in al-Andalus. Located on a promontory that enjoys a privileged natural defense, it was built between the 12th and 13th centuries. Conquest by the Castilians in 1321 resulted in important modifications to adapt the castle to their military needs. The Tower of Homage stands out as a characteristic element of the defensive systems of the medieval Christian era. 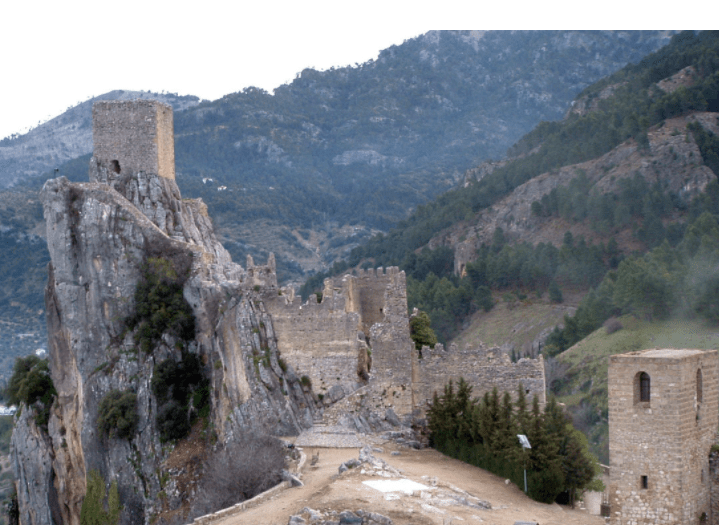 The Westcar Papyrus contains five fantastic stories about miracles performed by priests and magicians. The stories helped to legitimize the change from the ancient Egyptian fourth to the fifth dynasty of rulers. The text itself was written much later. The papyrus was purchased by the British adventurer Henry Westcar in 1823/1824. Recent research suggests that it may originally have come from a grave. Papyri were among the common grave goods of the Egyptian upper class. 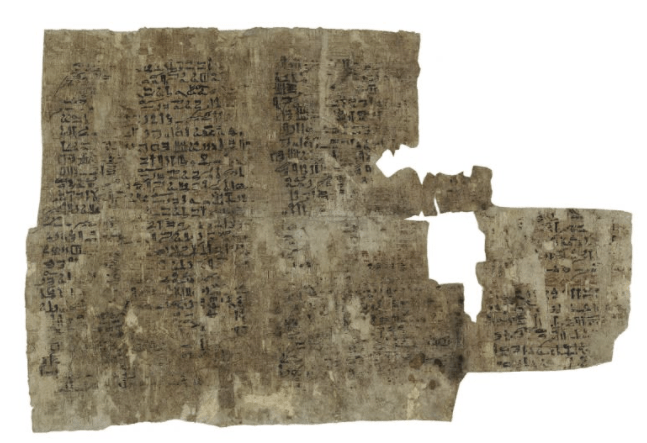 This upper arm bracelet belongs to the burial goods of Amanishakheto, Kandake of Kush. It shows the extraordinary craftsmanship of Nubian goldsmiths and depicts the ram-headed god Amun in a shrine surrounded by ornaments made of multicolored glass and lapis lazuli. It was found in 1834 by the Italian surgeon and treasure hunter Giuseppe Ferlini, who leveled the pyramid of Amanishakheto at Meroë in search of gold and jewelry. 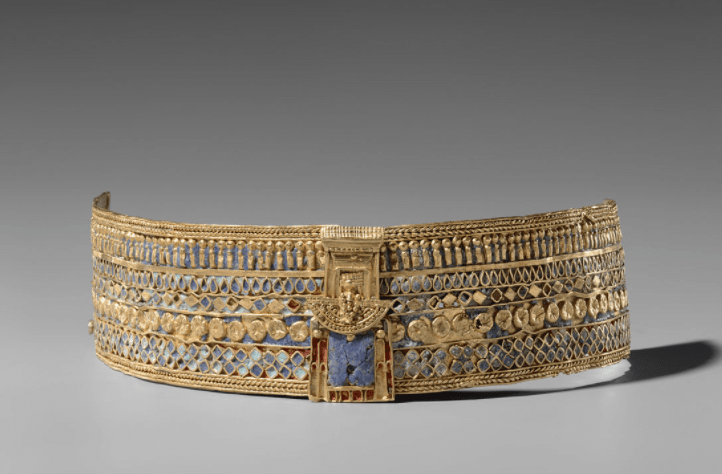 This icon of John the Baptist is the oldest icon of the Panagia Asinou church and is a fine example of painting of the Comnenan period. The technique of painting in egg-tempera on wood was favoured during the Middle Ages. The icon was originally placed on the templon (the barrier separating the nave from the sacraments at the altar). Its inclusion on the templon is connected to the withsacrament of baptism, a tradition which still exists today. 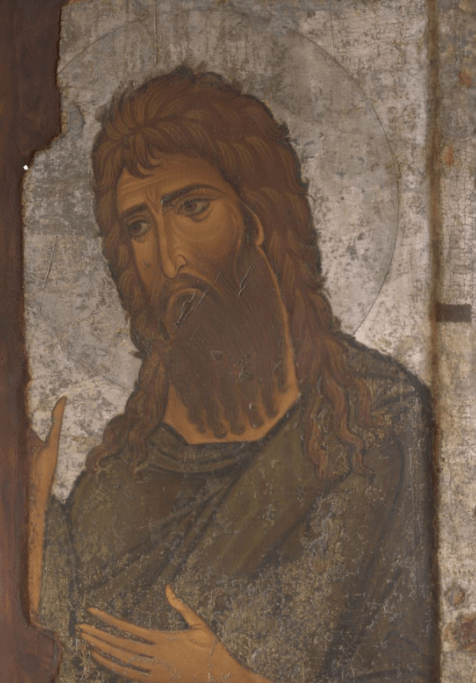