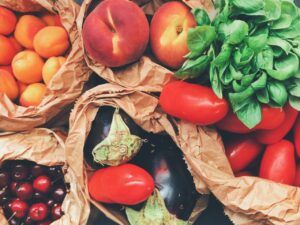 The latest monthly agri-food trade report published today shows that a strong increase in exports observed from the beginning of the year continues. According to the latest monthly data available (May 2019), agri-food exports are now doing 13% better than a year ago. The best performing exports include pork meat, spirits and liqueurs, wine and vermouth, and infant food. 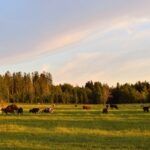