The UAL is committed to humanitarian aid for Ukraine 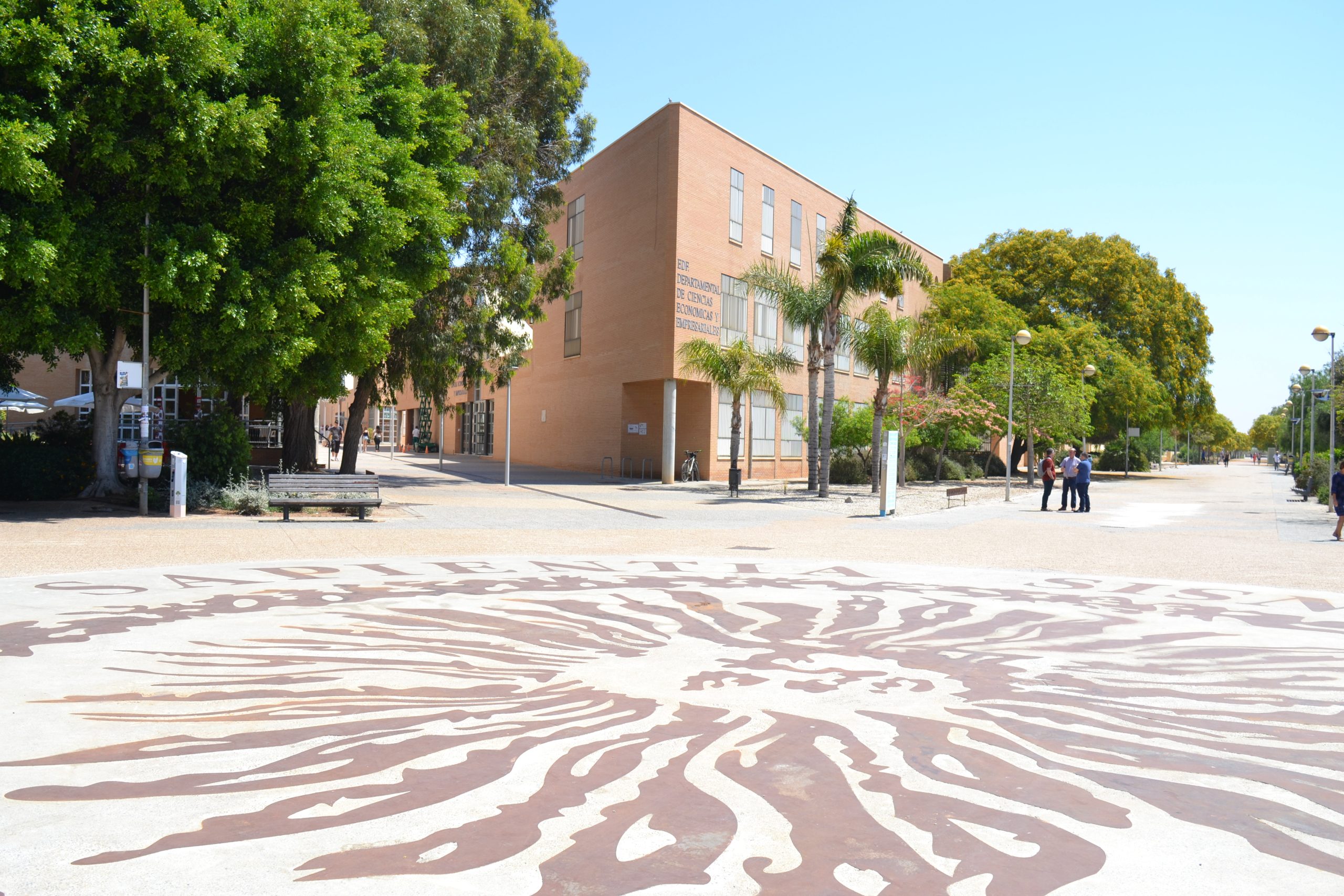 2,500 euros of donations have been exceeded since the rector of the University of Almeria has reported on the economic collection through its own platform UALUNE.

The people who make up the university community of the UAL are defined by their solidarity and social commitment, values to which Carmelo Rodriguez has referred to launch, this Thursday March 10, an appeal for help for the Ukrainian people. The rector has explained through an internal communication to all members of the university community that “given the difficulties that various associations and NGOs have indicated to move food, medicine and household goods directly to Ukraine (…) the University of Almeria has agreed to carry out an economic collection in order to raise funds that will go to the structure that the International Red Cross has directly on the ground. So that the aid will have an immediate impact on the population”.

He acknowledged that this reflects “the feelings of the entire university community”, and in fact the response has been excellent. Thus, in just a few hours since its launch, more than 2,500 euros have been raised. This invites optimism to reach a very high figure and that the help that comes from the UAL to those who are suffering the war is considerable. The donation can be made directly through the UALUNE link, obtaining on the same platform the accreditation of the aid made for tax purposes. The direct link is https://w3.ual.es/une/ucrania.html, which also shows the counters of the amount collected and the number of people participating in the collection, which is constantly increasing.

Rodriguez detailed in his internal communication the reasons why the financial contribution is preferable: “Because of the serious logistical problems, aggravated by the delays at the Polish border and the economic costs that are added”. He recalled the drama on which he wants to act minimizing as far as possible the negative effects on civilians: “The UAL, in view of the serious emergency situation that the Ukrainian state is experiencing due to the invasion that has taken place in its territory and being aware that, as in any armed conflict, the greatest pain is suffered by the civilian population that directly suffers the horror of war, wants to contribute to alleviate as far as possible the shortage of food and means that the Ukrainian civilian population is suffering”.

Having explained the arguments, he added that “it is for all these reasons that we encourage you to contribute to this campaign of humanitarian aid for the people of Ukraine with the amount that everyone can contribute,” he wrote verbatim. The rector has no doubt about the involvement of the people who make up the University of Almeria, leaving more than clear confidence: “Thanks in advance to the university community, which, as always, responds massively to the initiatives of solidarity and aid that are aimed at vulnerable groups. Although the appeal has been made at the UAL, this platform is open to anyone who wishes to participate with a donation. This is how UALUNE was conceived and how it has been working for some months for other types of causes. Therefore, the mobilization proposed from the University of Almeria reaches the entire social mass of solidarity in the street.

Madrid, March 10, 2022. Crue Universidades Españolas, as a member of the Pact for Coexistence platform, has signed the joint statement “Stop the war and strengthen peace” with which the signatory entities express their absolute rejection of the military invasion of Ukraine by Russia.

STOP THE WAR AND STRENGTHEN PEACE

The entities signing below, members of Pacto de Convivencia platform, express our complete rejection of the military invasion of a sovereign state, of its civil population’s bombing, and the violation of their fundamental rights. There is no reason to justify the use of violence as strategic means to fulfill governmental or personal objectives, not now nor ever, not in Europe nor in any other place around the world.

We are making an urgent international call for the immediate cessation of military action and the initiation of conflict resolution strategies in accordance with international treaties and the International Humanitarian Law.

We encourage and call on our political class to act as one to facilitate decision making over this conflict. The international community, including Spain, ought to aid in paving the way for peace.

We call on the Spanish society in contributing to an active harmonious coexistence and peace:

1. ALWAYS CHOOSE PEACE AND WORK TO ACHIEVE IT

Violence is never the answer to any conflict. On the contrary, it aggravates them and delays successful resolutions. Human Rights and people’s security shall always be the center of all decisions. Compromising with respect, dialogue and non-violent strategies are the solution to every conflict. Get in touch with people around you in your personal, educative, or professional environments. Encourage them to enhance peace culture into their own environments which contributes to de-escalate tensions. Take part on initiatives and mobilizations that stand for peace as the only possible path.

2. INFORM YOURSELF IN AN ACCURATE AND COMPLETE WAY AWAY FROM SOCIAL MEDIA

Disinformation is a weapon during conflict. Be critical with what you see on social media and analyze objectively that information and the one given by mass media, considering it is usually oriented towards a particular ideology. Contrast all of it with the testimonies of people or institutions working on the field.

Collaborate with all entities working in the humanitarian response to conflict and encourage the authorities into signing international accords of asylum offerings. Help people in situations of need around you as well. Our country is full of families carrying strong bonds with the territories at war. Develop relationships of support to enhance social cohesion in our country. Do not contribute to social rupture by identifying people with the irrational actions of a certain governmental party. Do not produce or replicate any messages against migrants.

Watch your language and your relationships. Generate trust through conversations that facilitate emotional expression. Place value on mutual support, one of the most important tools to save lives in situations of conflict. You will generate psychological security against uncertainty.

5. KEEP HOPE UP AND ALIVE

The youngest generations have lived during an economic crisis as never seen before, a global pandemic and now they are facing an unprecedented armed conflict, but all previous generations knew how to move forward. Strengthen hope, resilience culture and encourage the youth to actively promote peace.