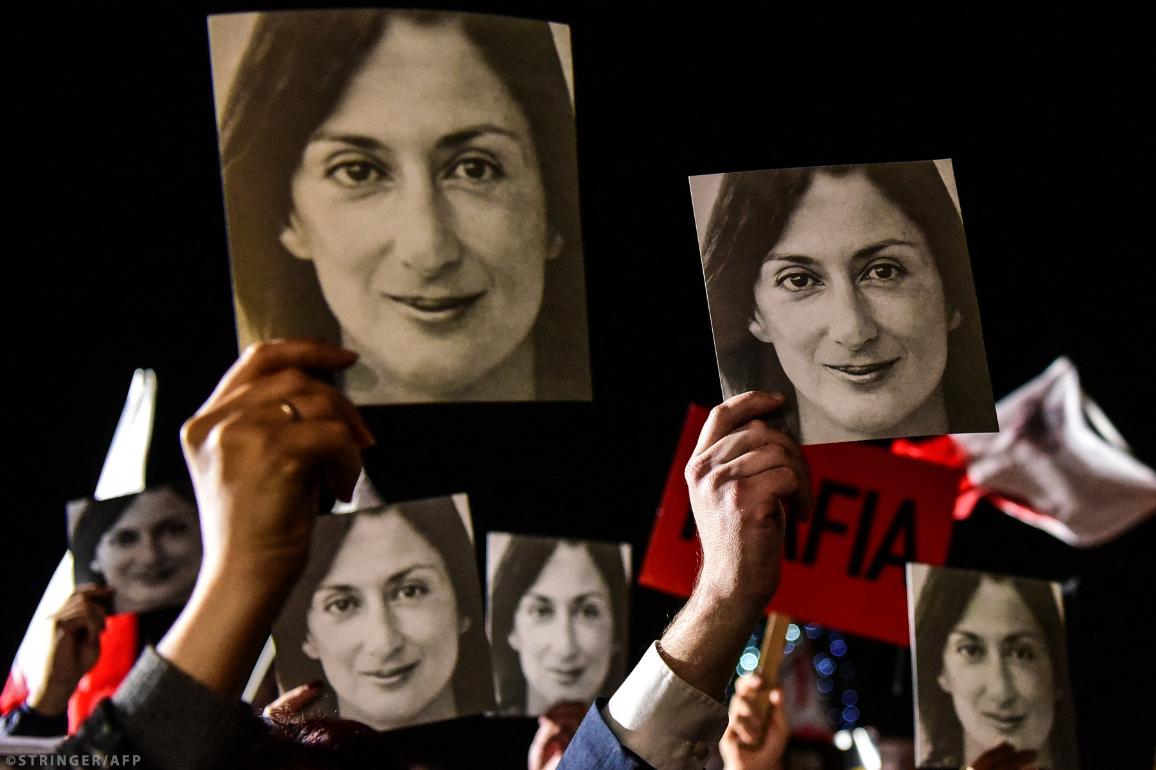 On 3 May, the World Press Freedom Day, the European Parliament officially launched the call for submissions for entries to the Daphne Caruana Galizia Prize for Journalism.

The Prize rewards on a yearly basis outstanding journalism that promotes or defends the core principles and values of the European Union such as human dignity, freedom, democracy, equality, rule of law, and human rights.

The prize and the €20 000 prize money demonstrates the European Parliament’s strong support for investigative journalism and the importance of free press. Over the last few years, Parliament has warned about attempts both in the EU and beyond to undermine media pluralism. MEPs have denounced the attacks on journalists, particularly from politicians, and called on the Commission to table legislation against abusive lawsuits. On 27 April, a proposal was announced to tackle malicious litigation against journalists and activists.

Journalists can submit their article(s) online at https://daphnejournalismprize.eu/ by 31 July 2022, 12 PM (CET).

Who was Daphne Caruana Galizia?

Daphne Caruana Galizia was a Maltese journalist, blogger and anti-corruption activist who reported extensively on corruption, money laundering, organised crime, sale of citizenship and the Maltese government’s links to the Panama Papers. Following harassment and threats, she was murdered in a car bomb explosion on 16 October 2017. The outcry over the authorities’ handling of her murder investigation ultimately prompted the resignation of Prime Minister Joseph Muscat. Critical of failings in the investigation, in December 2019, MEPs called on the European Commission to take action. 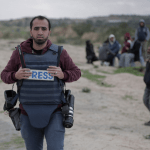