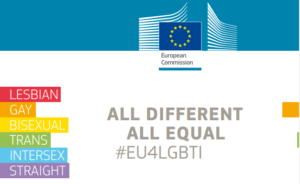 The European Commission  publishes the annual report on its action plan to advance the equality of lesbian, gay, bisexual, transgender and intersex (LGBTI), which was launched in 2015.

The first vice president, Frans Timmermans, said: “All people should be treated equally, regardless of where they come from, their creed, their sex, their age or their sexual identity or orientation. Therefore, it is absolutely natural for LGBTI people to enjoy the same opportunities and rights as any other person. This is what Europe is about. This is what we are”

In 2018, the Commission supported NGOs from 25 Member States to promote the equality of LGBTI people, intensified the fight against hate speech through the Code of Conduct to combat the crime of incitement to hate online with leading technology companies of information, produced a series of video testimonies to raise awareness about the acceptance of LGBTI people and participated in the International Day Against Homophobia and Transphobia (IDAHOT) and in the Gay Pride celebrations around the world.

Gender Based Approaches to the Law and Juris Dictio in Europe 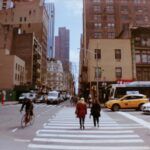 Gender Based Approaches to the Law and Juris Dictio in Europe