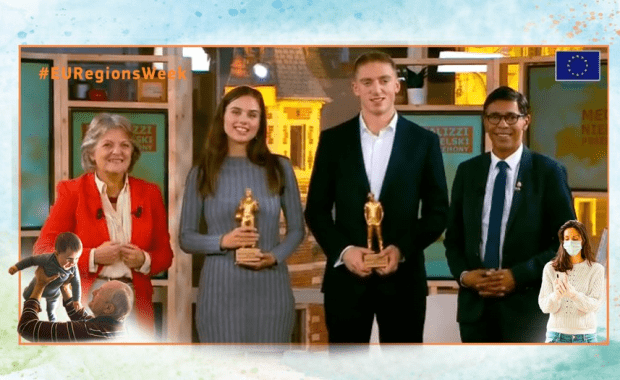 This year Spain boasts an award at this year’s Megalizzi – Niedzielski prize  thanks to Irene Barahona, a promising young journalist. A recognition to young journalists named in memory of the two journalists killed in 2018 in the terrorist attacks in Strasbourg, Antonio Megalizzi and Bartek Pedro Orent-Niedzielski. Awarded by the European Commission, the prize […]