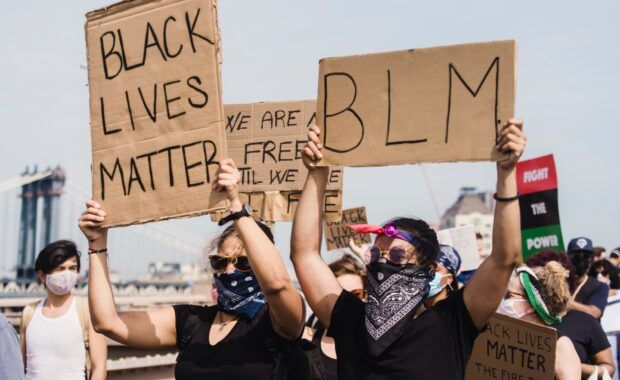 Racism has no place in the EU, said MEPs in a debate on police violence and discrimination following massive anti-racism protests in the US and across the EU. On Wednesday 17 June MEPs debated racism, discrimination and police violence, often faced by minorities such as those of African descent, with Council and Commission representatives. At […]