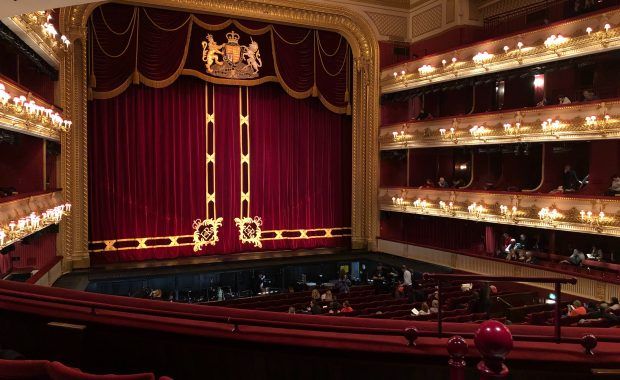 Since its birth in the 16th century, opera has entertained both the wealthy nobility and the general public. The EU-funded TRACTION project is now using this art form to reach out to marginalised groups such as migrants, the rural poor and young offenders. Armed with two innovative tools, an EU-funded project is using opera to […]