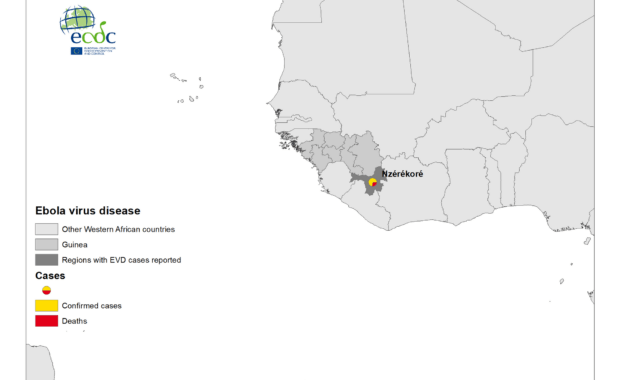 As of 14 February 2021, four cases of Ebola virus disease (EVD), including two deaths, have been reported in the North Kivu province in the eastern part of the Democratic Republic of the Congo (DRC) as well as seven cases in Guinea, including three deaths. On 7 February 2021, the Minister of Health of the […]