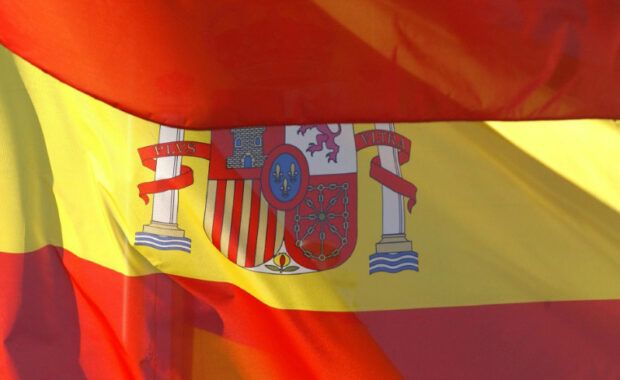 Marin Mrčela, the president of the Group of States against Corruption (GRECO) of the Council of Europe, has sent a letter to the Spanish delegation warning that the reform that the Spanish government wants to carry out regarding the election of the members of the General Council of the Judiciary, ” departs from the Council […]