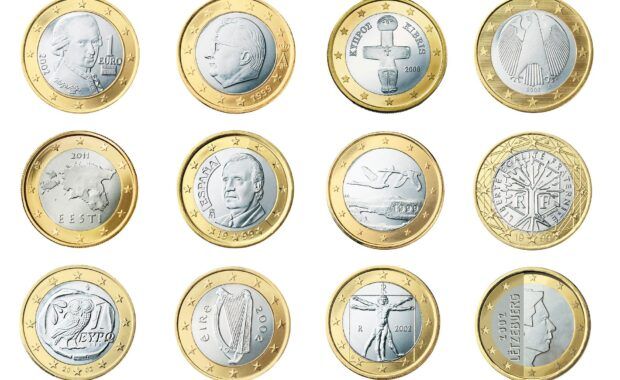 More than three in four citizens think that the single currency is good for the European Union, according to the latest Eurobarometer results. This is the highest support since surveys began in 2002. According to the results of the latest Eurobarometer survey on the euro area, 76% of respondents think the single currency is good […]