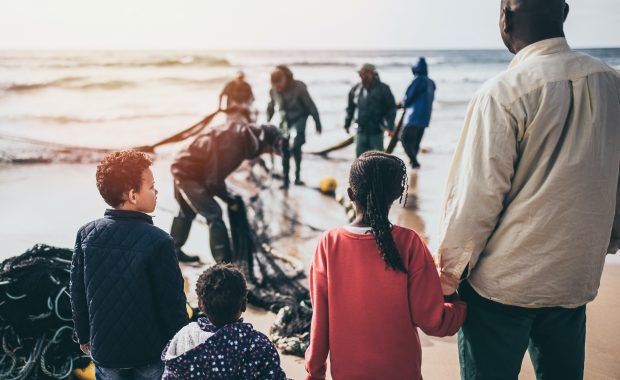 The new EU Asylum Agency will have enhanced operational and technical powers to facilitate cooperation among member states and contribute to converging asylum standards. The legislation endorsed on Thursday by the European Parliament upgrades the existing mandate of the EU Asylum Support Office (EASO), which has been operational since 2011 and is based in Valletta, Malta. […]