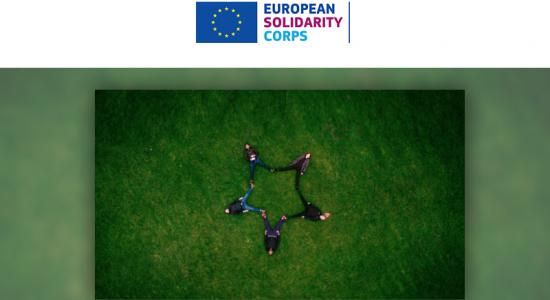 A Solidarity Project is a non-profit solidarity activity initiated, developed and implemented by young people themselves for a period from 2 to 12 months. It gives a group of minimum 5 young persons the chance to express solidarity by taking responsibility and committing themselves to bring positive change in their local community, although some of them can […] 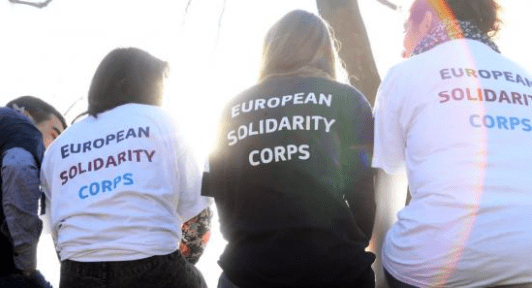 The European Solidarity Corps is the new European Union initiative offering young people opportunities to volunteer or work in projects in their own country or abroad while supporting communities and people around Europe. It was announced by the President of the European Commission, Jean-Claude Juncker, during his annual State of the European Union speech in September 2016, […] 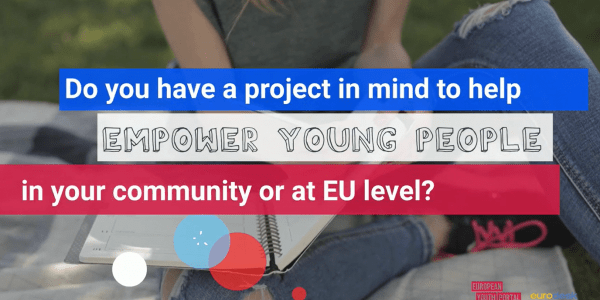 Erasmus+ supports student mobility and much more. You can receive funding from the “Youth Participation” action to carry out activities addressing topics such as youth participation, media literacy and European values – join with your friends or as a youth organization and make a concrete change in your community! Activities should empower young people and […]