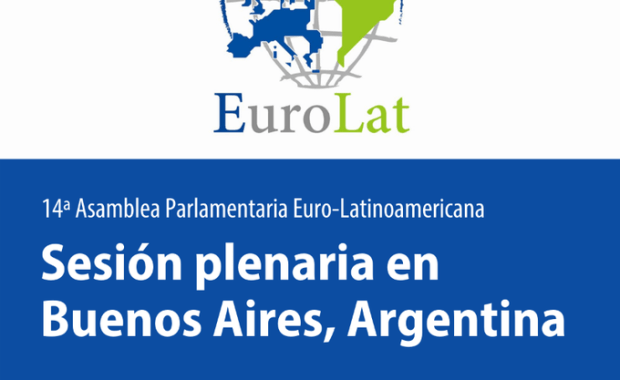 Members of the Euro-Latin American Parliamentary Assembly (EuroLat), composed of 75 MEPs and 75 representatives of Latin American and Caribbean parliaments, will participate on 13 and 14 April in the Assembly’s fourteenth plenary session, under the title “A fair and inclusive economic recovery in peace”. Participants include Javi López (S&D, Spain), Chair of the Assembly’s European component, […]