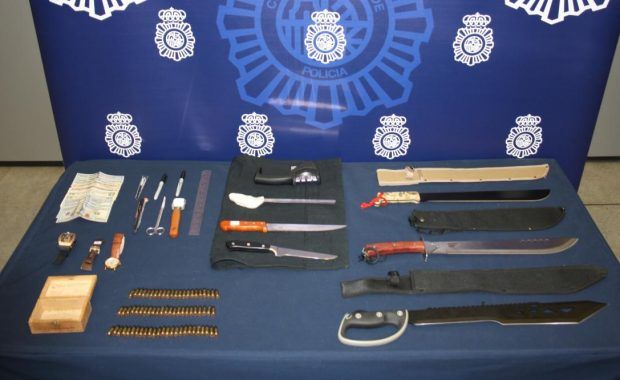 With the active support of Europol’s European Counter Terrorism Centre, the Spanish National Police (Policía Nacional) has arrested in Barcelona and Madrid five suspected members of an Islamic State cell. The suspects – all Algerian nationals, are believed to have been preparing a terrorist attack. The police swooped on the members of this terrorist cell after […]