Inicio » EU News » Market » Economy and Finance » Spanish GDP registered a variation of 2.0% in the third quarter of 2021

According to the advance published by the INE, the Gross Domestic Product (GDP) generated by the Spanish economy, measured in chained volume terms with reference to 2015, registered a quarter-on-quarter variation of 2.0% in the third quarter of 2021. This rate is nine tenths of a percentage point higher than that estimated for the second quarter. 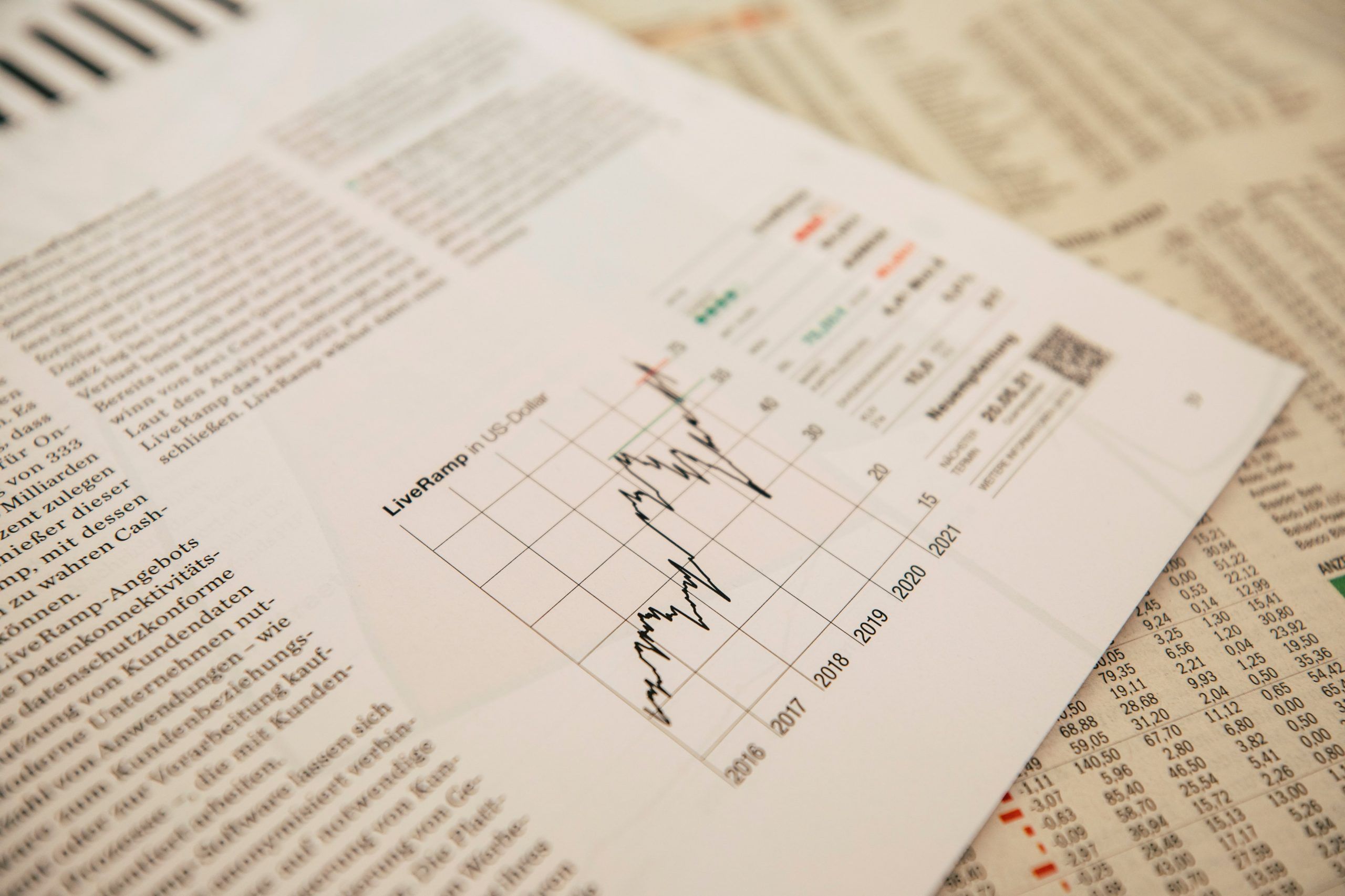 Main results of the report 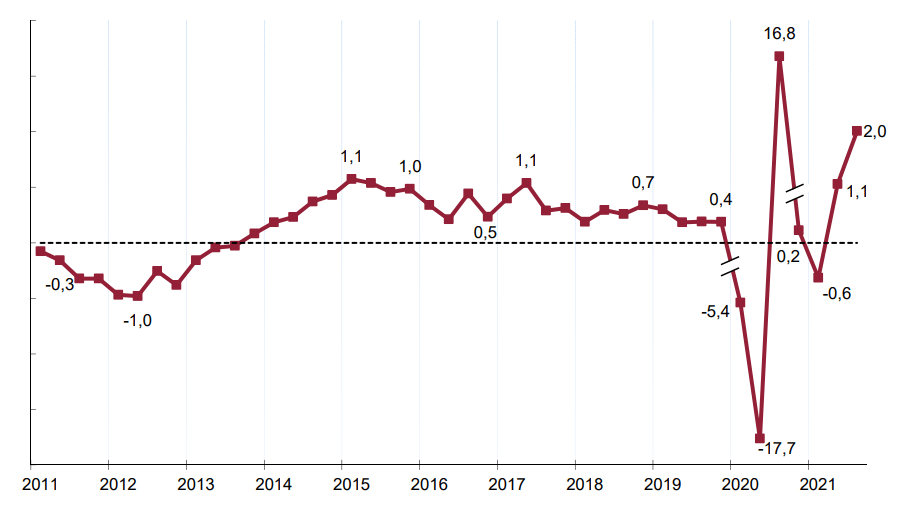 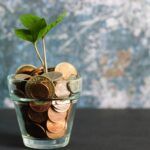