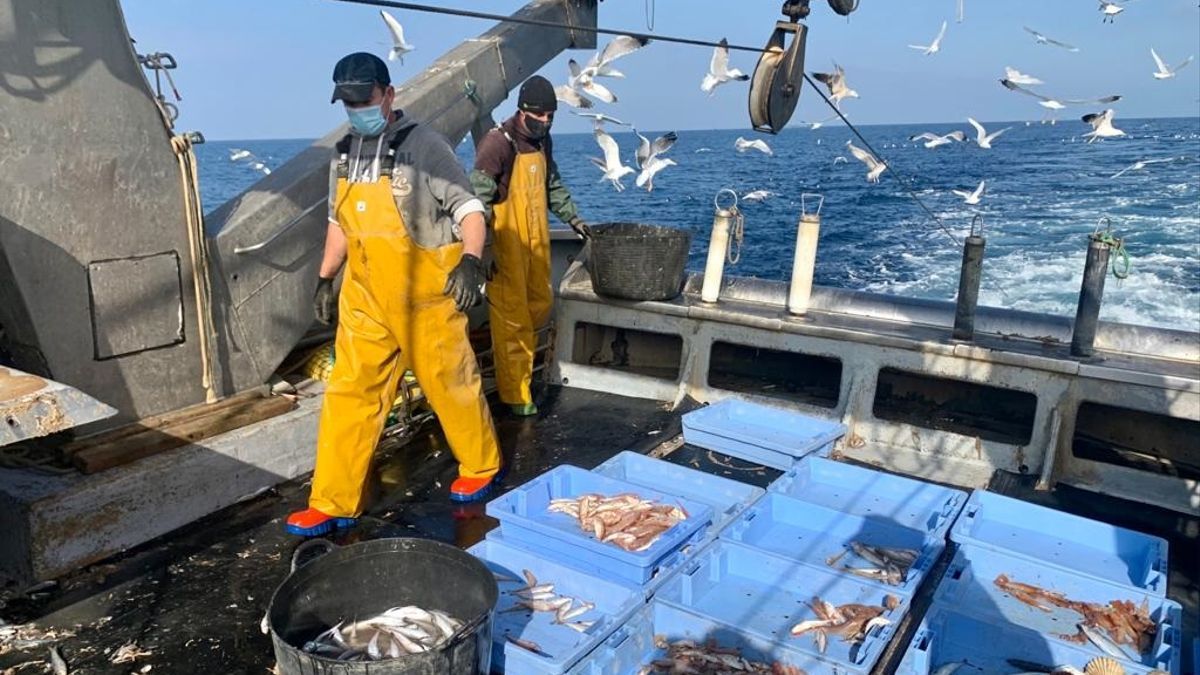 The EU finalises the distribution of fishing rights for next year. Brussels cuts fishing days for the Mediterranean fleet by 6% and puts thousands of jobs at risk.

Ministers have reached an agreement on fishing rights in the Atlantic, North Sea, Mediterranean and Black Sea for 2022. The agreement, reached today at the Agriculture and Fisheries Council meeting, establishes catch limits for more than two hundred fish stocks of commercial interest and fishing opportunities for the EU fleet in 2022, which for Spanish fishermen includes an 8% cut in catches of southern hake, and a 6% cut in red shrimp. Apart from these fisheries, which are of special interest to Spain, the focus in this Council was on the Brussels proposal to cut fishing days by 7.5% for the Mediterranean trawl fleet (580 vessels) and the longline fleet (43 vessels). In the end, there will be a 6% reduction (7,339 days less than in 2021) on top of additional reductions of 10% and 7.5% agreed in 2020 and 2021, respectively.

The agreement that has finally been reached includes for the third consecutive year a cut in hake catches in the Cantabrian Sea and between Finisterre and the Gulf of Cadiz. This year it is 8%, although the European Commission began the meeting demanding up to an 18% reduction in catches. Lithuanian fisheries commissioner Virginijus Sinkevičius justified the cuts in hake and red shrimp as a protective measure to prevent the disappearance of fish stocks and “as an incentive for fishermen to invest in more selective gear”.

Sole will also suffer a 5% decrease off the Spanish coast, while the quota for haddock remains unchanged from last year.

As consultations with the UK on shared fisheries are ongoing, provisional catch limits will apply for the first three months of 2022 for the species concerned, pending a final agreement. These have been set at 25% of last year’s limits for most species, taking into account the specific characteristics of seasonal fisheries. Along these lines, the Spanish Minister for Agriculture, Fisheries and Food, Luis Planas, also considered the agreement with Norway on Arctic cod, which allows the Basque and Galician fleets to fish 5,300 tonnes of the total 10,250 tonnes achieved by the European Union, to be “excellent news”.

National briefing by Luis PLANAS PUCHADES, Minister of Agriculture, Fisheries and Food of Spain, following the Agriculture and Fisheries Council on 14 December 2021 in Brussels

The following changes have been made to total allowable catches (TACs) that the EU manages autonomously:

Other key features of the proposal include:

The Council agreed to reduce fishing effort for demersal stocks in the western Mediterranean by 6%, in line with the EU’s legal obligation to attain the maximum sustainable yield for this species by 2025. The reduction will apply to trawlers; for longliners, the maximum fishing effort will be based on the number of fishing days between 1 January 2015 and 31 December 2017. Ministers also agreed to introduce maximum catch limits for stocks of blue and red shrimp and giant red shrimp.

In the Black Sea, the Council transposed the EU quota for turbot established under the revised multiannual management plan, and maintained the catch limits for sprat set the previous year.