The Council decided to impose restrictive measures on an additional 54 individuals and 10 entities in response to the ongoing unjustified and unprovoked Russian military aggression against Ukraine. This decision comes in addition to the “maintenance and alignment” package of sanctions adopted by the Council on 21 July 2022. 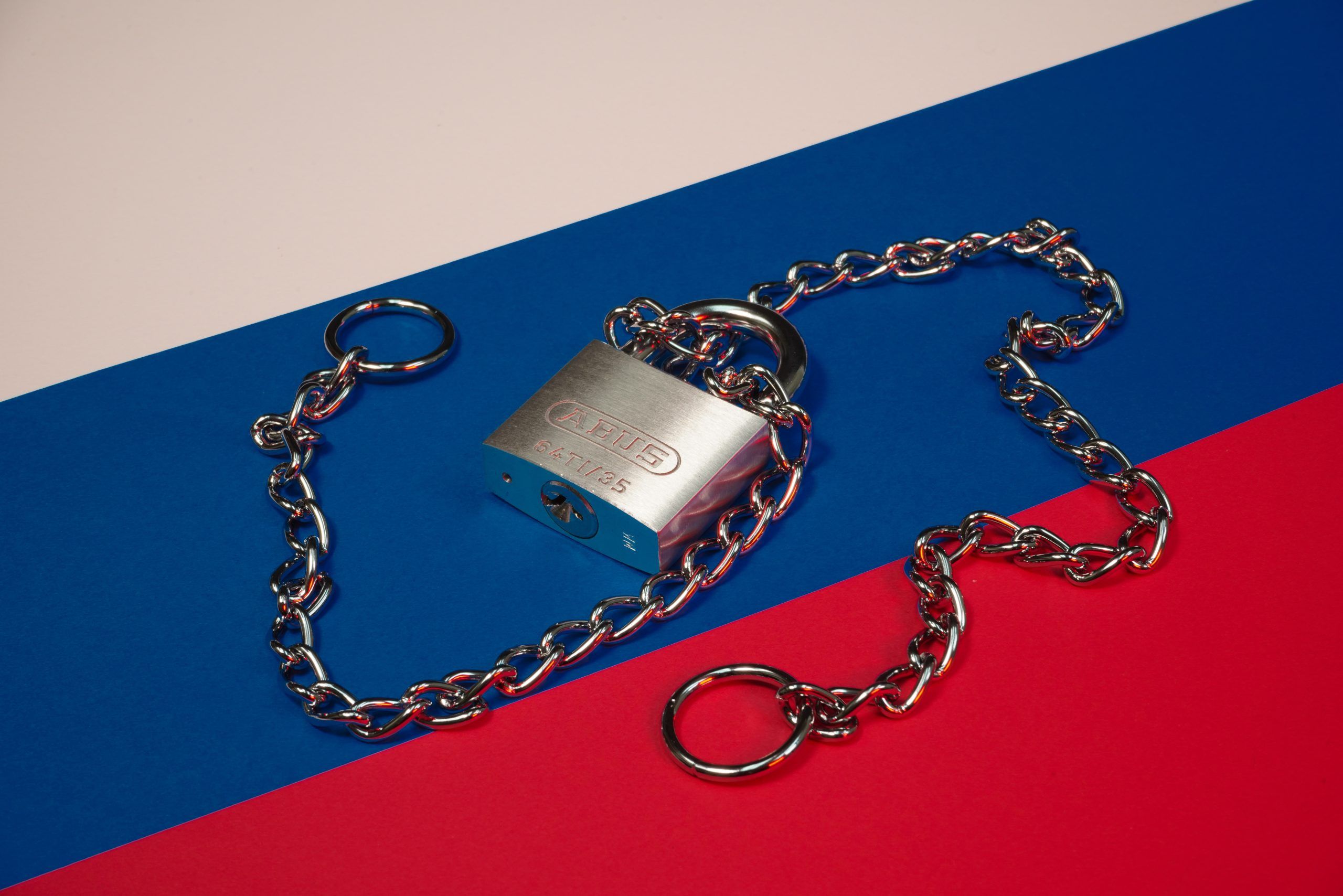 The listed individuals include senior members of the political or cultural establishment such as members of the State and provincial Dumas, local politicians like the mayor of Moscow. Also listed are high ranking military leaders and staff, politicians appointed in Ukrainian territories invaded by Russia, members of the Nightwolves, a nationalist motorcycle club, propagandists and leading businesspersons.

The sanctioned entities include Sberbank, a major financial institution, the Nightwolves, companies operating in the military sector or the shipbuilding industry or involved in the stealing of Ukrainian grain, and a variety of entities that have disseminated pro-Kremlin and anti-Ukrainian propaganda.

In view of the fact that the Syrian regime provides support -including military support – to Russia’s unprovoked and unjustified military aggression against Ukraine, the Council decided to also list six individuals and one entity involved in the recruitment of Syrian mercenaries to fight in Ukraine alongside Russian troops.

Altogether, EU restrictive measures in respect of actions undermining or threatening the territorial integrity, sovereignty and independence of Ukraine now apply to a total of 1212 individuals and 108 entities. Those designated are subject to an asset freeze and EU citizens and companies are forbidden from making funds available to them. Natural persons are additionally subject to a travel ban, which prevents them from entering or transiting through EU territories.

In order to hold the Syrian regime fully accountable for its role in Ukraine, the Council is also listing additional four persons and one entity within a separate sanctions regime concerning restrictive measures in view of the situation in Syria (Council Decision 2013/255/CFSP). These include a high rank military official involved in the recruitment of Syrian mercenaries to fight in Ukraine alongside Russia, persons benefiting from or supporting the regime, and leading businessperson operating in Syria.

The EU firmly stands with Ukraine and will continue to provide strong support for Ukraine’s overall economic, military, social and financial resilience, including humanitarian aid.

The EU resolutely condemns Russia’s indiscriminate attacks against civilians and civilian infrastructure, and urges Russia to immediately and unconditionally withdraw all its troops and military equipment from the entire territory of Ukraine within its internationally recognised borders. International humanitarian law, including on the treatment of prisoners of war, must be respected. Ukrainians, notably children, who have been forcibly removed to Russia must be immediately allowed to return safely. Russia, Belarus and all those responsible for war crimes and the other most serious crimes will be held to account for their actions, in accordance with international law.

In its conclusions of 23-24 June 2022, the European Council stressed that the EU remained strongly committed to providing further military support to help Ukraine exercise its inherent right of self-defence against the Russian aggression and defend its territorial integrity and sovereignty.