The Commission has today published the third annual Rule of Law Report. The report comes in the context of the Russian invasion of Ukraine, which further showcased the importance of upholding democratic values, human rights and the rule of law. 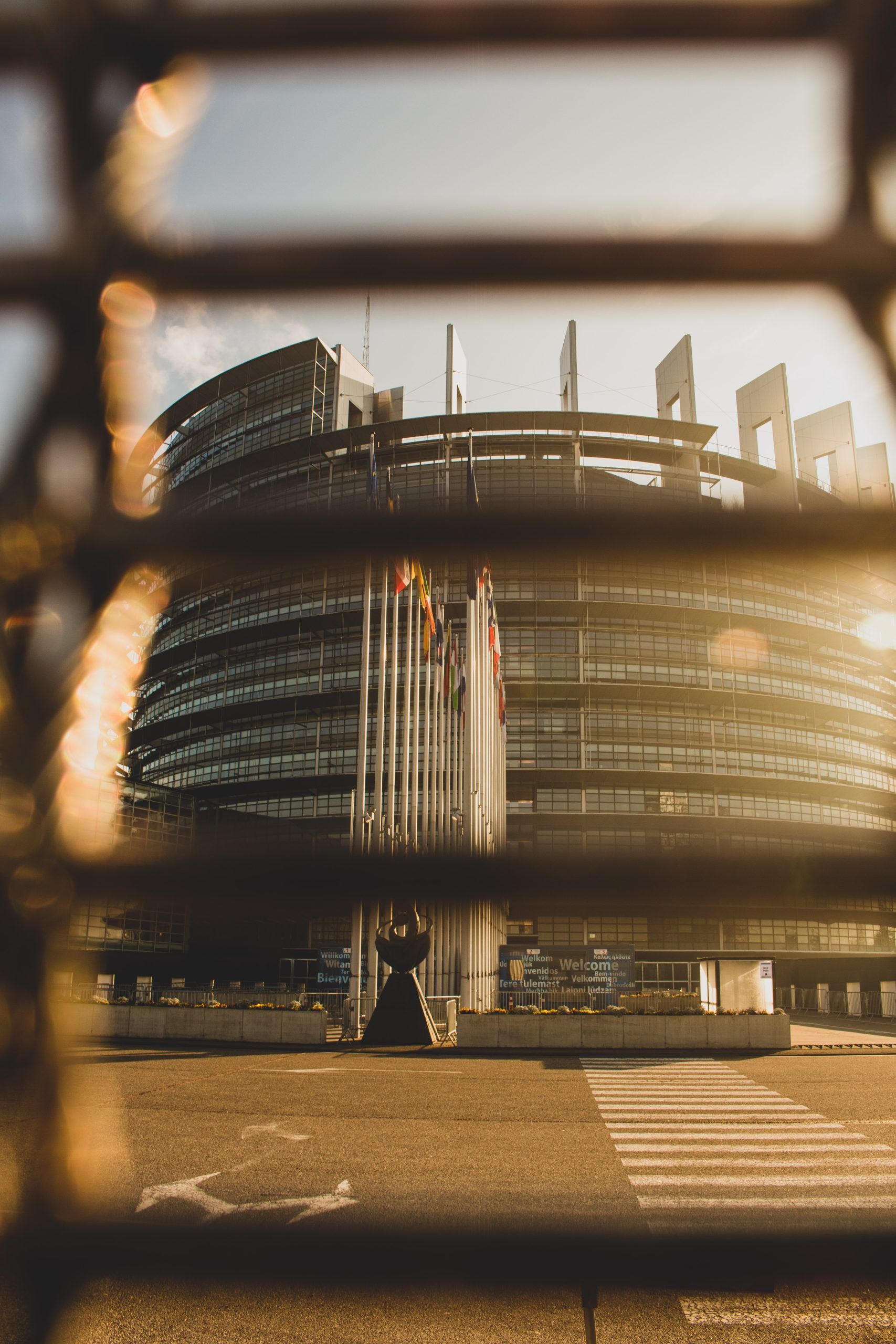 It includes an overview of the trends in the EU as a whole and 27 country chapters looking at developments in every Member State since July 2021. This year’s report for the first time contains specific recommendations addressed to each Member State, as announced by President von der Leyen in her 2021 State of the Union address. The recommendations are intended to encourage Member States to take forward ongoing or planned reforms and help them identify where improvements are needed.

The report follows-up on challenges identified in previous reports, deepens the Commission’s assessment, and includes observations also on issues such as public service media, the use of spyware or the implementation of judgements by the European Court of Human Rights.

Justice reforms have remained high on the political agenda over the last year. Many Member States have embarked on important reforms to strengthen judicial independence, such as reforms related to the composition and powers of councils for the judiciary, improving judicial appointment procedures or strengthening the autonomy of prosecution services. Member States also introduced measures aimed at improving efficiency and quality of justice, such as further digitalising justice systems, and facilitating access to justice.

However, corruption remains a serious concern for EU citizens. The 2022 Eurobarometer on corruption shows, for example, that 68% of them believe that corruption is widespread in their country. In some Member States, investigations and prosecutions into corruption cases are lengthy and judgments still lacking, especially in high-level cases. Public officials are subject to asset and interest disclosure obligations in all Member States, but these vary in scope, transparency and accessibility of disclosed information, as well as in the level and effectiveness of verification and enforcement.

Both the COVID-19 pandemic and Russia’s war against Ukraine have demonstrated the crucial role of journalists to check facts and inform citizens. Several Member States have adopted, stepped up or are considering measures to improve journalists’ safety and working conditions, building on the recent Commission initiatives. Since the last report, several Member States have made efforts to improve the transparency of media ownership. Concerns remain regarding the lack of transparency in the distribution of state advertising, conflict of interests and obstacles related to the access to public documents – these are some of the important issues highlighted in the report which require attention.

The findings of the report are building on a series of sources, including the Media Pluralism Monitor (MPM 2022), the Council of Europe Platform to Promote the Protection of Journalism and Safety of Journalists as well as the Mapping Media Freedom Platform.

In some Member States there is still no formal framework to consult stakeholders, which is a concern, and civil society organisations continue to face challenges such as funding issues, negative narratives and restrictions to their operating space. For the first time, the report also looks at Member States’ implementation of judgements by the European Court of Human Rights. The report also looks into the reactions of Member States’ checks and balances to the use of spyware. While linked to national security, the use of such tools should be subject to national checks and balances.

To address some of these challenges, the Commission has made recommendations relating for example, to the involvement of stakeholders in the legislative process, the establishment and functioning of accredited National Human Rights Institutions and to ensure an open operating framework for civil society. 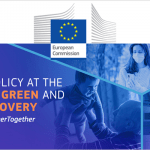 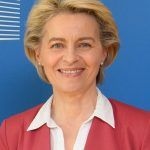