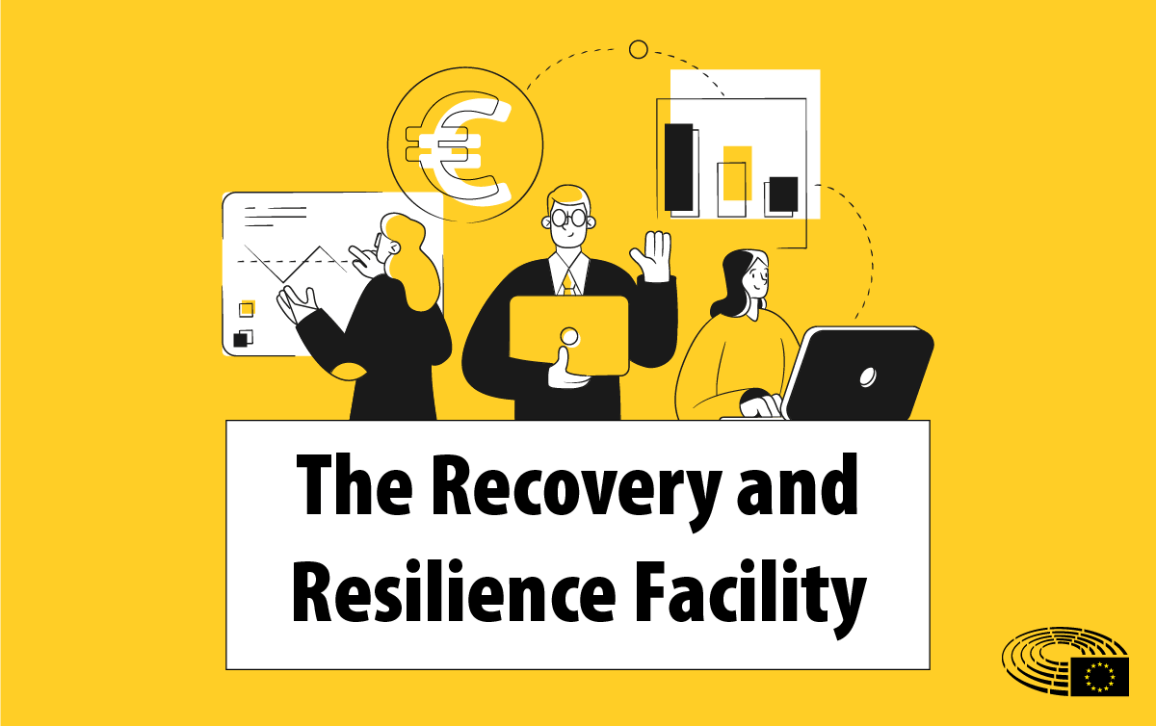 Countries should use the more than €700 billion available under EU recovery plans to adapt to new social and economic realities, MEPs say.

The EU’s Recovery and Resilience Facility was set up at the height of the Covid-19 crisis to help EU countries support struggling businesses and people. While the EU’s economy rebounded in 2021 after a sharp fall in 2020, new economic and social challenges are emerging with the war in Ukraine and the increase of energy and food prices.

More than a short-term relief instrument, the €723,8 billion Recovery and Resilience Facility is a future-oriented plan that finances reforms and investments proposed by EU countries in areas such as the green transition, digital transformation, health, social and economic resilience and support for young people.

In a report on the implementation of the Recovery and Resilience Facility so far, prepared by Parliament’s economic and budgets committees, MEPs stress that the money should be used effectively to ensure long-term benefits for the EU’s economy and society. They emphasise the need to increase the EU’s strategic autonomy, to reduce the dependence on imported fossil fuels and diversify energy sources.

Find out more about the Recovery and Resilience Facility

Progress with implementation of recovery plans

Apart from a pre-financing instalment of up to 13% of the allocated funds, EU countries get the rest of their payments under the Recovery and Resilience Facility upon meeting specific targets and milestones.

So far, most countries have received their pre-financing, while eight countries have made requests for a first payment and Spain has made a request for a second payment.

Three countries have not had their national plans approved: the Netherlands has not submitted its plan, while approval of the plans from Poland and Hungary has been held up because of concerns about the rule of law and risks related to fraud, conflicts of interest and corruption.

The European Commission gave its positive assessment of Poland’s national recovery plan on 1 June, which needs to be approved by the Council. Parliament criticised the Commission’s decision in a resolution adopted on 9 June, saying that full compliance with EU values is a prerequisite for any EU country to get recovery funds. MEPs also called on the Council not to give its approval until Poland meets all conditions.

Recovery funding goes to EU countries either as grants or as loans. Member states have made plans for almost the full amount of grants available, but have indicated they would like to use €166 billion out of the €385.8 billion available for loans.

MEPs urge countries to make use of the full potential of the Recovery and Resilience Facility, including loans, to counter the effects of the pandemic and emerging challenges.

The European Parliament is actively involved in scrutinising the implementation of the Recovery and Resilience Facility. MEPs hold debates and adopt resolutions on the topic, Parliament’s budgets and economic committees have regular discussions with commissioners (four meetings were held in 2021) and there are frequent meetings at the technical level with Commission officials (20 meetings in 2021).

MEPs want to make sure that the funds are used transparently and in compliance with the rules and that the Commission conducts effective monitoring and audit of the member states.

Parliament’s report notes that national public administrations face difficulties in absorbing all of the funding in a short space of time as all reforms and investments must be carried out by 2026. MEPs insist that local and regional authorities, social partners and civil society organisations should be involved in carrying out the national plans to ensure successful implementation and democratic accountability.

MEPs will vote on the report setting out Parliament’s views on the implementation of the Recovery and Resilience Facility on 23 June. The Commission is expected to present a report on the progress with recovery plans in mid-July. 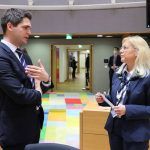 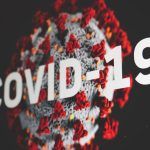 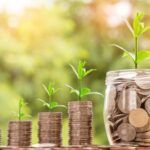