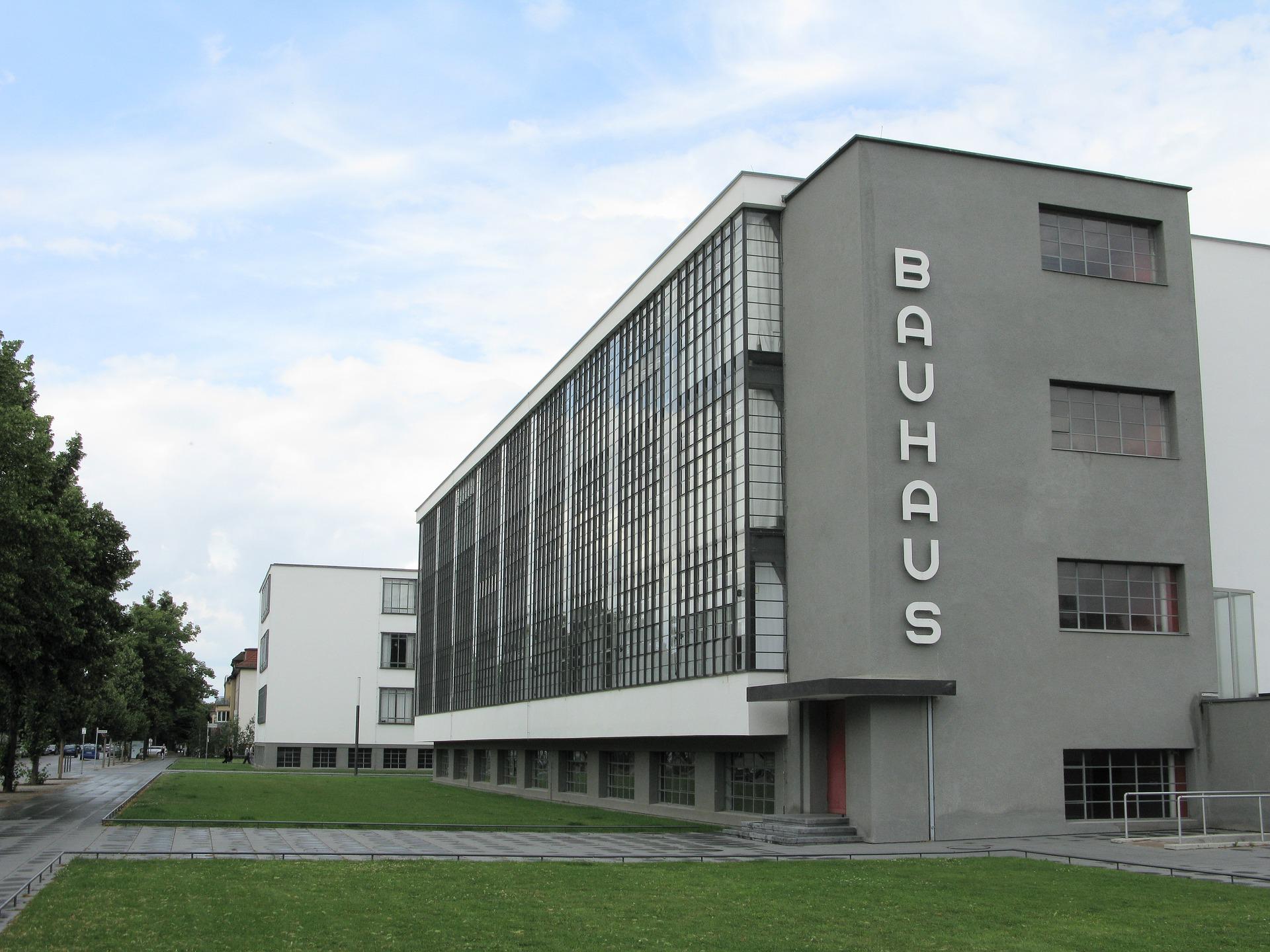 Today, the Commission is announcing the five selected projects for the €25 million call for the development of ‘lighthouse demonstrators‘ of the New European Bauhaus (NEB). The Commission is currently negotiating grant agreements with the selected beneficiaries.

The projects will create more sustainable, inclusive, and beautiful spaces in locations across the EU and will involve citizens in the green transition at the local level.

The five shortlisted projects will receive funding of approximately €5 million each to implement their plans in 11 Member States (Belgium, Czechia, Germany, Denmark, Greece, Croatia, Italy, Latvia, Netherlands, Slovenia, and Portugal), as well as in Norway and Turkey. They will deal with topics such as building renovation, circularity, arts, cultural heritage, education, smart cities, urban and rural regeneration and more. The projects are:

The projects will contribute innovative ideas and solutions within two years’ time, helping to point the way forward for other NEB actions. As they are spread across Europe, the projects will provide a diversity of results that can be adapted and replicated in similar activities and demonstrators in Europe and beyond, helping to inspire future projects.

The projects will also contribute to the EU Missions. The Missions share much in common with the NEB, with both initiatives aiming to tackle major challenges in health, climate and environment through closer engagement with citizens, and harnessing the power of research and innovation.

Another project, the CRAFT (CReating Actionable FuTures) coordination and support action, will support all five selected projects, as well as future NEB lighthouse projects, with €2 million in funding. CRAFT will test collaborative local models for NEB transformations in three ‘sandbox cities’ (Amsterdam, Bologna and Prague) and guide the 100 cities selected under the ‘Climate-Neutral and Smart Cities’ Mission.

The New European Bauhaus (NEB) aims to bridge the worlds of art, culture and education with science and technology. Horizon Europe plays a key role as a major driver of new ideas, prototypes, and products, as research and innovation are major components of the NEB’s design, delivery, and dissemination.

The €25 million call to ‘Support the deployment of lighthouse demonstrators for the NEB initiative in the context of EU Missions’ opened on 28 September 2021 and closed on 25 January 2022. It is part of the Horizon Europe Missions work programme 2021-2022.

The announcement of the successful applicants does not constitute a formal commitment for funding. The final decision on the applicant projects (including the grant amount to be awarded) can be taken only later, when the Commission services have finalised the grant preparation and all the necessary checks. 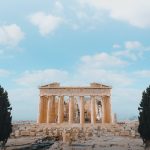