Lessons in managing the risk of floods and droughts

Weather extremes are becoming more common. A recent study looks into the reasons why risk management is usually ineffective when dealing with a second more hazardous event, and takes home lessons from two success stories. 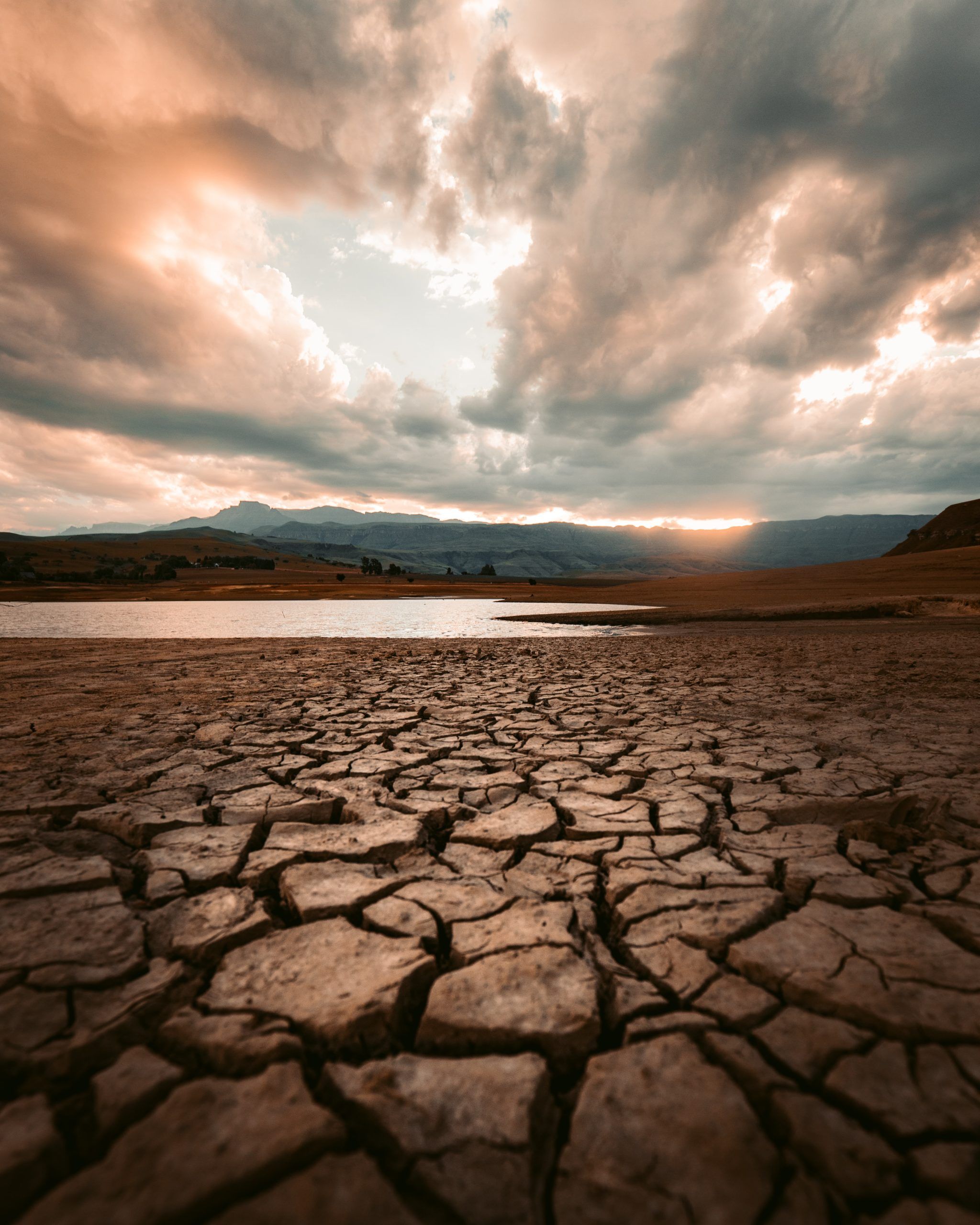 Risk management has reduced human and economic vulnerability to floods and droughts, but their impact is still increasing in many parts of the world. What is therefore needed is a better understanding of what causes these changing impacts, according to a recent study.

Conducted with support from the EU-funded HydroSocialExtremes, MYRIAD-EU, PerfectSTORM and SECurITY projects, the study shows that while risk management helps to reduce the impact of floods and droughts, it struggles to deal with unprecedented events of an unforeseen magnitude. If an event is followed by a second much more hazardous event, the latter is more difficult to manage and its effect almost always greater. The research findings were published in the journal ‘Nature’.

The reason for failure

Study co-author Prof. María Carmen Llasat of the University of Barcelona, Spain, explains why the impact of a hazardous event is bigger the second time round: “This results from the fact that the improvement in management has been based on the parameters of previous episodes, but it has not been designed to cope with such extreme events,” she explains in a ‘EurekAlert!’ news release. For example, large infrastructure such as levees and water reservoirs become ineffective once the upper design limit has been exceeded. This is what happened when an unprecedented pluvial flood in Malmö, Sweden, in 2014 exceeded the capacity of the city’s sewer system.

Another reason why risk management fails in the face of unprecedented events is that it is usually only implemented after a large flood or drought has taken place. According to the study authors, “proactive strategies are rare.”

“The difficulty observed in managing unprecedented events is alarming, especially if we consider that, as a result of the climate change, the hydrological events that are projected are becoming increasingly extreme”, observes Prof. Llasat in the news release. However, not all of the cases examined were discouraging. Out of the 45 studied pairs of flood or drought events that had occurred in the same area years apart, the researchers identified two success stories: pluvial floods in Barcelona, Spain (in 1995 and 2018), and riverine floods in the Danube catchment in Germany and Austria (in 2002 and 2013). In these two cases, the second, more hazardous, event had a smaller impact, most likely as a result of institutional changes, improved risk management governance and high investments in integrated management. These efforts “led to an effective implementation of structural and non-structural measures, such as improved early warning and emergency response to complement structural measures such as levees,” the study reports.

The results of the study supported by HydroSocialExtremes (Uncovering the Mutual Shaping of Hydrological Extremes and Society), MYRIAD-EU (Multi-hazard and sYstemic framework for enhancing Risk-Informed mAnagement and Decision-making in the E.U.) PerfectSTORM (STOrylines of futuRe extreMes) and SECurITY (Social-ECological Interdependencies in TransboundarY water resources systems) highlight the need for local governments to improve their knowledge of natural hazard-prone areas and how to act in case of an extreme event. Citizen awareness is also important. “Education in schools, compulsory information on flood risks, improved warnings to the population and guidelines on how to act both preventively and during the emergency are also some of the points that should be considered to reduce the impact of these natural events,” concludes Prof. Llasat.