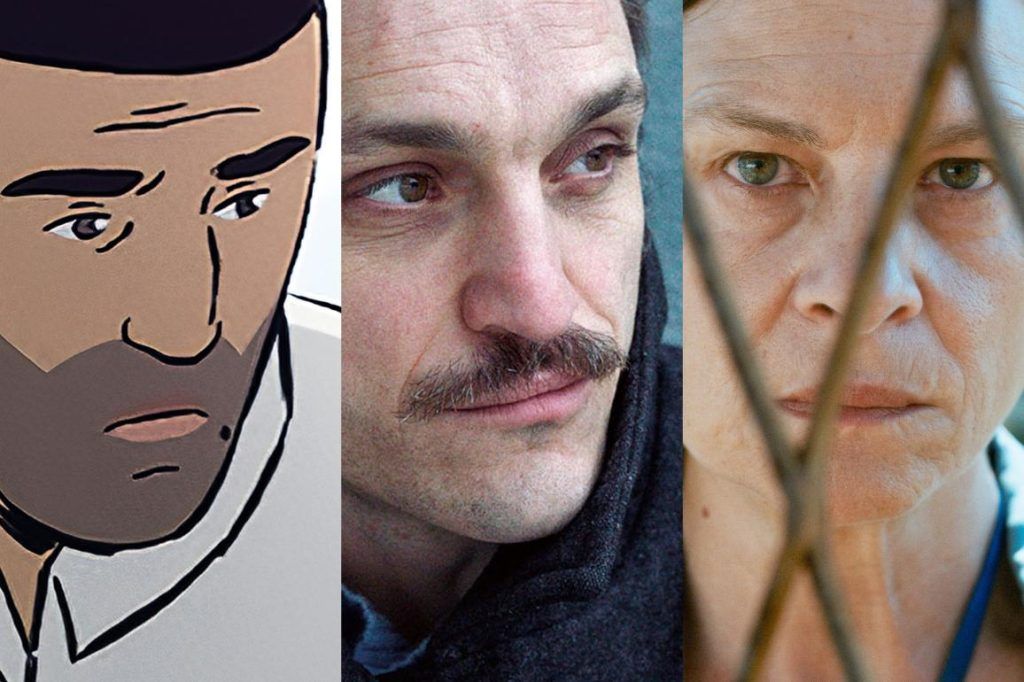 Watch and vote for your favourite LUX film and you could win a trip to Strasbourg. Find out when and where you can watch the nominees.

Organised by the European Parliament and the European Film Academy in partnership with the European Commission and Europa Cinema, the award invites European audiences to join the judging panel and cast their vote for their favourite film.

The films are available in cinemas across Europe and on online platforms. You can find the latest information regarding the screenings in your country on the official portal:https://luxaward.eu/en/screenings-list

During the LUX Audience Week from 28 March to 3 April 2022, each film will be screened simultaneously in all EU countries over three evenings. The screenings will be followed by a web-streamed discussion with the filmmakers, where viewers from all corners of Europe will have a chance to ask questions. More details will follow soon.

If you watch any of the films, do not forget to cast your vote. Whether you liked it or not, you can rate it on the  voting platform. Voting closes on 25 May 2022.

The final ranking will be determined by combining the public vote and the votes by MEPs, with each group weighing 50%.

Your vote could be your ticket to the LUX Audience Award Ceremony on 8 June at the European Parliament in Strasbourg.