Marking the International Day of Democracy and the European Year of Youth, the European Commission launched yesterday the Youth Political and Civic Engagement Cohort to support young people in promoting democracy locally and globally. 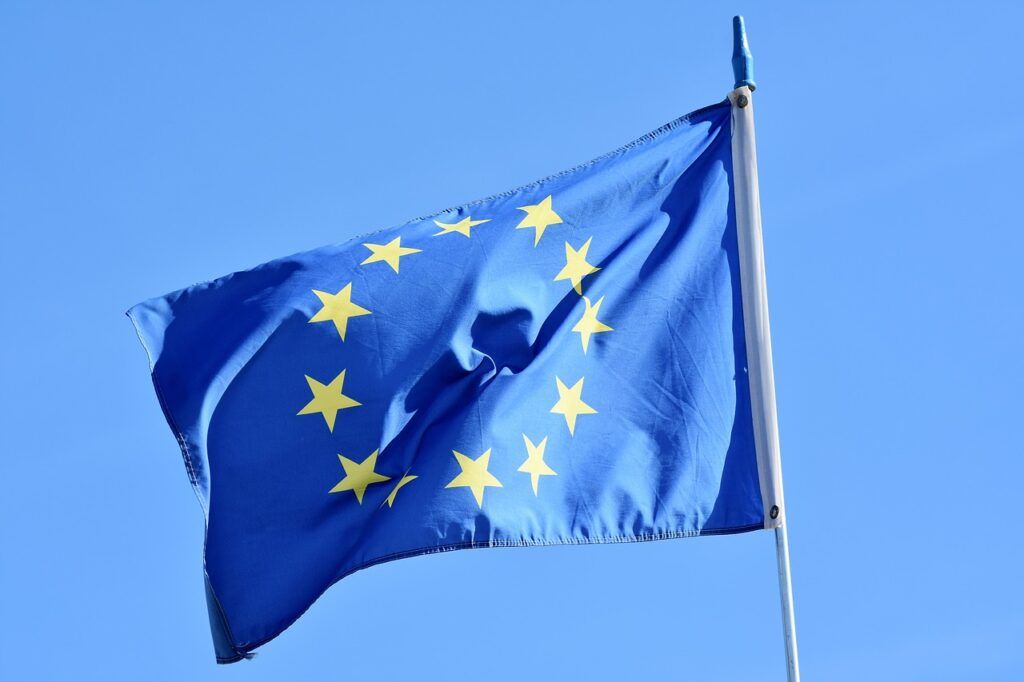 The European Commission is one of the co-leaders of the Cohort along with the governments of Nepal and Ghana, the European Partnership for Democracy, AfricTivistes, and the European Democracy Youth Network. The launch took place at an event gathering together representatives of governments, EU institutions, USAID, civil society organisations, academia, and think tanks.

Commissioner for International Partnerships, Jutta Urpilainen, said: “The broad engagement and participation of young people at all levels of policymaking is the engine that drives strong and stable democracies forward. The European Commission is committed to advancing youth democratic participation worldwide, as shown equally by the imminent adoption of our first ever Youth Action Plan for EU external action. I am proud that we are joined by so many partners in launching together the Youth Participation Cohort.”

The Youth Political and Civic Engagement Cohort is one of several multi-stakeholder platforms that are being launched as part of the Year of Action of the Summit for Democracy initiated by President of the United States, Joe Biden, in December 2021 and where President of the European Commission, Ursula von der Leyen, also participated. The Cohorts bring together governments, civil society, and private sector – and their resources, activities and expertise – to advance good governance and democratic renewal around the world.

The Youth Political and Civic Engagement Cohort has the following objectives: