New increase in cases of childhood hepatitis in Europe 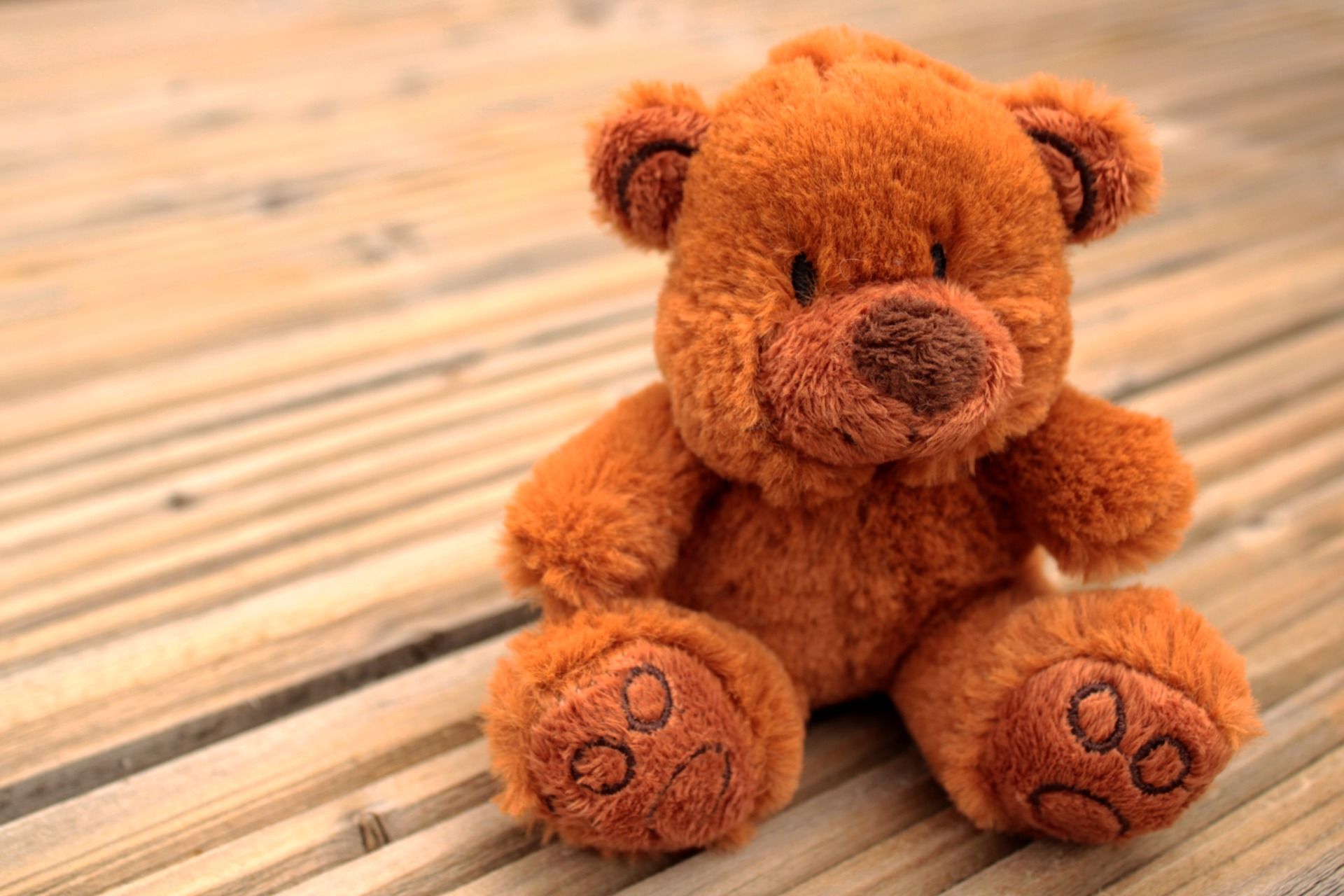 As of Wednesday, 27 April 2022, there are approximately 55 cases reported from across the EU/EEA countries (Austria, Belgium, Denmark, France, Germany, Ireland, Italy, Netherlands, Norway, Poland, Romania, Spain).  Sporadic cases have been reported from other countries around the world (Canada, Israel, Japan, USA).

Today ECDC has published its Rapid Risk Assessment – Increase in severe acute hepatitis cases of unknown aetiology in children, which details the event background, epidemiological investigations until now and options for response for the EU/EEA countries.

At present, the exact cause of hepatitis in these children remains unknown. The incident team in the United Kingdom, where most of the cases have occurred to date, published a detailed technical briefing on the investigations on 25 April 2022.

Laboratory testing has excluded viral hepatitis types A, B, C, D and E in all cases. A large proportion of the reported cases in the United Kingdom have tested positive for adenovirus and the same was true for some cases from other countries. Whilst the finding of adenovirus infections among many of these cases suggest this virus may be connected to the recent increase in cases, other possible causes are being actively investigated.

The incidence in the EU/EEA is very low, although no systematic surveillance of this entity is undertaken. As the aetiological agent of the reported acute hepatitis cases remains unknown and under investigation, the risk to the European paediatric population cannot currently be accurately assessed.

The likelihood of seeing an increase in severe acute hepatitis of unknown origin in children cannot be quantified due to the lack of evidence as regards the aetiological agent, the routes of transmission and risk factors. The working theory at this time is that a cofactor affecting young children having an adenovirus infection, which would be mild in normal circumstances, triggers a more severe infection or an immune-mediated liver damage. An increase in the circulation of adenovirus in young children has been observed in the UK coinciding with the increased detections of severe hepatitis in young children. If adenovirus is proven to be the causative or contributing agent of this event, similar increases in the circulation of adenovirus may lead to an increase of severe hepatitis in children in other European countries. With the implementation of enhanced surveillance activities, we expect that more cases will be identified and reported.

Considering that some of the reported cases needed liver transplantation, the potential impact for the affected paediatric population is considered high. Capacities for transplantation and for the support of paediatric liver failure patients vary widely among EU/EEA countries. Therefore, access to highly specialised paediatric intensive care and transplantation services may affect outcomes, especially if the number of cases rises.

The priority at this point of the event is to determine the underlying aetiological factor, the disease pathogenesis, and risk factors for severity of cases of acute severe hepatitis among children. The current hypothesis is that an infection or co-infection by human adenovirus is the most likely causative agent. However, other aetiologies are still under consideration and have not yet been excluded.

Case based reporting has been set up in TESSy (access to authorised users only) and countries are encouraged to report cases promptly to this platform using the Reporting Protocol for hepatitis of unknown origin. Countries are also encouraged to update the records when more information becomes available.

As the aetiology remains unknown, effective control measures cannot be defined at this stage. Faecal-oral exposure to viruses such as adenoviruses is more likely for young children. We therefore recommend reinforcing general good hygienic practices (including careful hand hygiene, cleaning and disinfection of surfaces) in settings attended by young children. 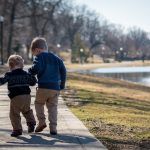