Gender-based and domestic violence remain common in Europe, especially affecting women and girls. The EU is taking measures to put an end to it.

Most EU countries have laws tackling violence against someone because of gender or sexual orientation, but the lack of a common definition of gender-based violence and common rules to address the issue helps to perpetuate the problem. That is why the European Parliament has repeatedly called for new EU legislation on this.

Women and girls are the main victims, but it can also affect men. LGBTIQ+ people are also often targeted. It has negative consequences at the individual level as well as within the family, community and at an economic level. 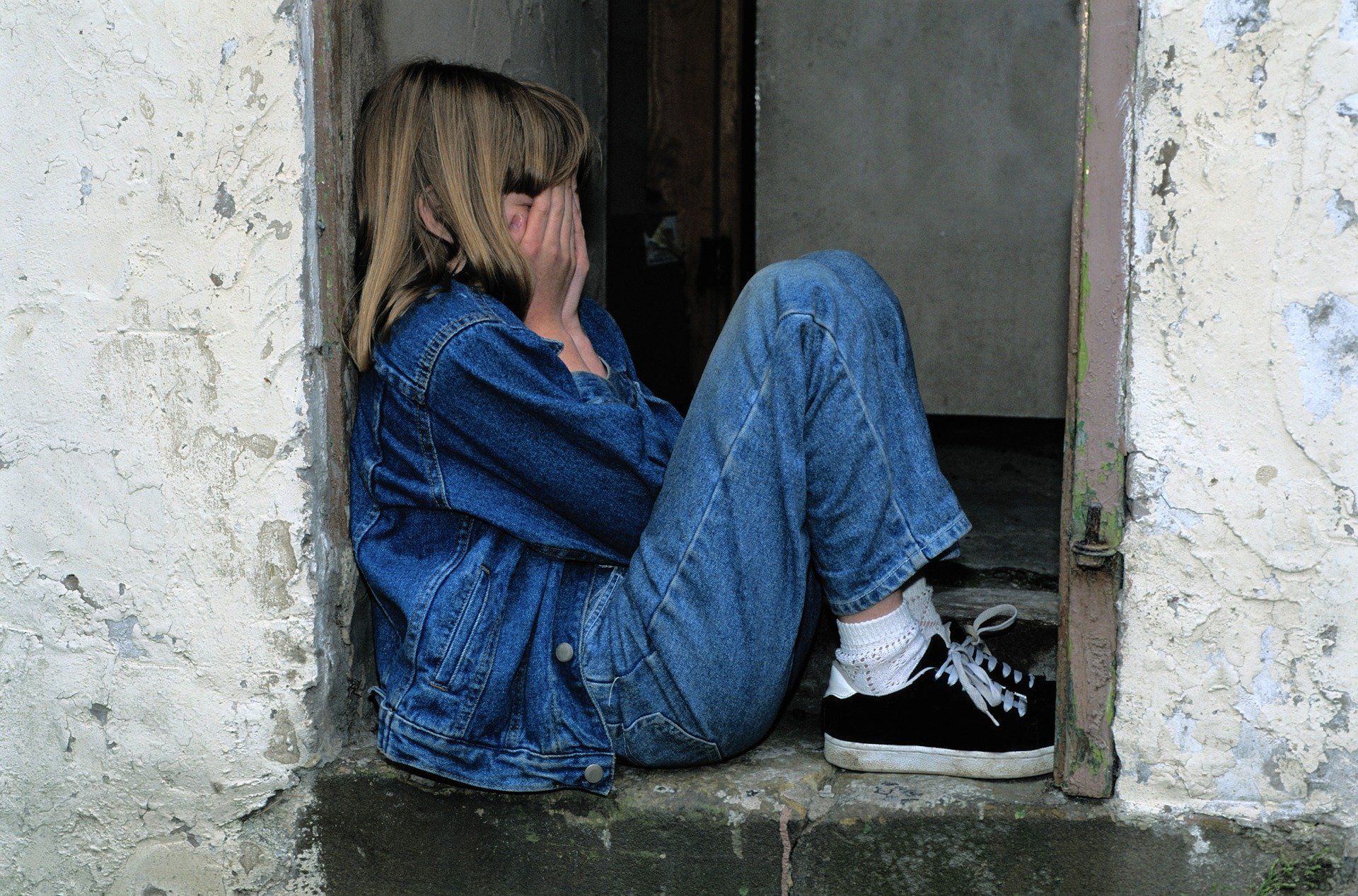 In order to better fight gender-based violence in all EU countries, in September 2021 MEPs urged the European Commission to make it a crime under EU law, alongside terrorism, trafficking, cybercrime, sexual exploitation and money laundering. This would allow for common legal definitions, standards and minimum criminal penalties throughout the EU.

The initiative follows a call from February, when Parliament requested an EU directive to prevent and combat all forms of gender-based violence. On that occasion, MEPs highlighted the need for an EU protocol on gender-based violence in times of crisis to tackle the problem and support victims of domestic abuse. Services such as helplines, safe accommodation and health attention for victims should be included in the plan as “essential services” in every EU country, Parliament argued.

Domestic violence, which increased during the pandemic, affects the whole family. In October 2021, Parliament called for urgent measures to protect victims including in custody battles where violence is suspected. These hearings should be conducted in a child-friendly environment by trained professionals. MEPs also called for EU countries to help victims achieve financial independence, enabling them to leave abusive and violent relationships.

During theplenary session in April 2022, MEPs called on the European Commission to propose common EU guidelines to protect the rights of the child in civil, administrative and family law proceedings. A resolution adopted on this said the hearing of a child should be conducted by a judge or a trained expert and no pressure should be brought to bear, including from the parents. MEPs also called on EU countries to adopt measures to link criminal and civil cases in order to prevent any discrepancies between judicial and other legal decisions that are harmful to children.

The Covid-19 pandemic has also led to a dramatic increase in violence against women on social media and the internet in general. In December 2021, MEPs asked the EU to adopt a common definition of gender-based cyberviolence and to make it punishable by law, with harmonised minimum and maximum penalties for all EU countries. The call builds from a Parliament report on harassment online from 2016.

Among actions that should be punished, Parliament lists cyber harassment; cyber stalking; violations of privacy; recording and sharing images of sexual assault; remote control or surveillance (including spy apps); threats and calls to violence; sexist hate speech; induction to self-harm; unlawful access to messages or social media accounts; breach of the prohibitions of communication imposed by courts; as well as human trafficking.

Finalising EU accession to the Council of Europe’s Istanbul Convention on preventing and combating violence against women and domestic violence remains a political priority. All EU countries have signed up, but some have yet to ratify it. In January 2021, Parliament welcomed the Commission’s intention to propose measures to achieve the Istanbul Convention’s objectives in 2021 if some member states continue to block its ratification by the EU.

The Parliament has adopted laws and resolutions to help eliminate female genital mutilation worldwide. Although the practice is illegal in the EU and some member states prosecute even when it is performed outside the country, it is estimated that about 600,000 women living in Europe have been subjected to female genital mutilation and a further 180,000 girls are at high risk in 13 European countries alone.

In 2019, the Restorers, a group of five students from Kenya who developed an app helping girls deal with female genital mutilation, were shortlisted for Parliament’s Sakharov Prize for Freedom of Thought.

Parliament awarded the 2014 Sakharov Prize to Congolese gynaecologist Dr Denis Mukwege for his work with thousands of victims of gang rape and brutal sexual violence in the Democratic Republic of Congo. 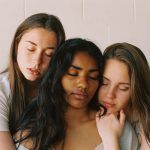