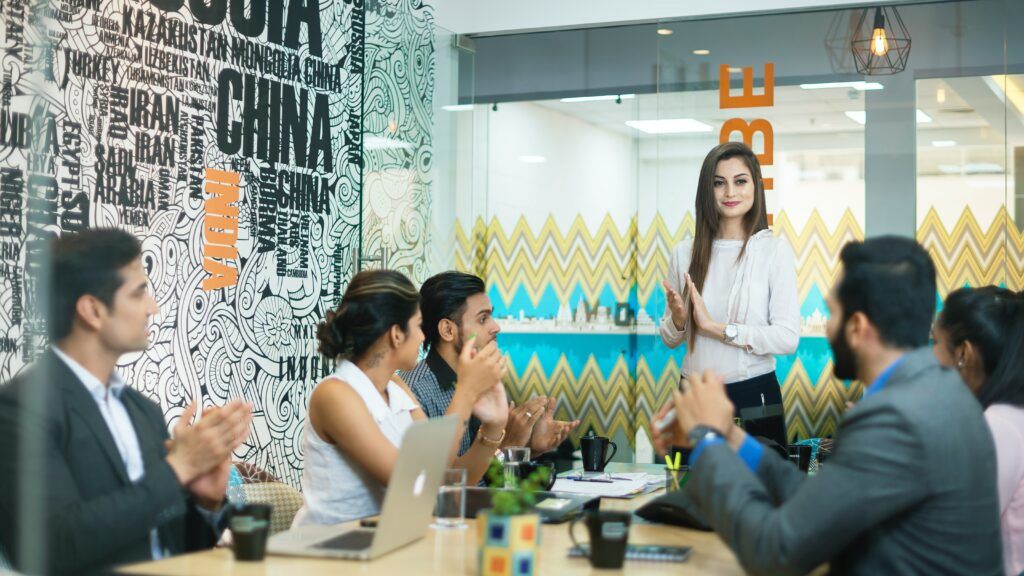 Disparities in R&I performance are due to, among other reasons, the insufficient critical mass of science and lack of centres of excellence having sufficient competence to engage countries and regions strategically in a path of innovative growth. Teaming is responding to this challenge establishing new centers of excellence or modernising existing ones with the help of leading European partnering institutions. This will help countries to increase their R&I intensity and to attain a competitive position in the European R&I system and globally, especially by becoming drivers of change.

Project results are expected to contribute to all of the following expected outcomes:

Teaming is one of the actions that stimulates Europe exploiting its potential by maximising and spreading the benefits of research and innovation. It is vital for Europe’s competitiveness and its ability to address societal challenges.

The Teaming action is designed to support the creation of new centres of excellence or upgrading the existing ones in low R&I performing countries, building on partnerships between leading scientific institutions in Europe and the main beneficiary institutions in low R&I performing countries that display the willingness to engage together for this purpose. This can help countries that are lagging behind in terms of research and innovation performance attaining a competitive position in the global value chains. Leading scientific institutions are advanced and established partners that have developed an outstanding reputation in research and innovation excellence in the chosen scientific domain. Institutions that are still in the process of development or modernisation, e.g. those that are still receiving support as coordinators from widening actions under Horizon 2020, are normally not considered leading institutions, unless a proper justification is provided for in the proposal.

In order to maximise impact of research and innovation on society, environment and economy at large and to contribute in particular to the achievement of the Union’s objectives, Union funding must be coherent and work in synergy. This notion is highly relevant for Teaming action, where a complementary funding from a national (or regional or European or private source) is required. The implementation of Teaming action is expected to become an influential and meaningful bridge particularly between smart specialisation strategies and excellence in R&I with the aim of strengthening the European Research Area and contributing to the Sustainable Development Goals.

Whatever the source of the required complementary funding, a Teaming project, as a notable flagship in its host country, exemplifies not only the achievements in R&I, capacity building or competitiveness, but also sets and facilitates synergies in practise.

The evaluation of the complementary funding part may use additional criteria required by, where relevant, the Cohesion Policy programmes and/or legislation. The managers of the complementary funding should apply to the operations the categories, maximum amounts and methods of calculation of eligible costs established under Horizon Europe. In addition, they should be able to apply Art.25 (d) of the revised General Block Exemption Regulation.

Proposals may be evaluated by an additional panel of experts with specific knowledge on complementary funding sources.

In the first stage of evaluation the R&I excellence and the conceptual approach for the Centers of Excellence will be evaluated. Applicants have to present a strategic vision on how to develop R&I excellence beyond the state of the art in the chosen domain and on how the co-ordinator will benefit from the partnership with a leading institution from abroad. In addition, the conceptual approach should outline how the access to complementary funding from other sources will be ensured, in the respect of national, regional and/or European strategies or policy priorities (e.g. notably smart specialisation strategies, Green Deal, Digital transformation). Proposals also should sketch out briefly how the autonomy of the envisaged center will be ensured and the necessary human resources recruited and retained.

Proposals invited to the second stage must include an investment plan for the full project including a binding commitment for the necessary complementary funding.

At a detailed level the full proposal should: 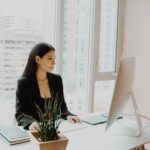 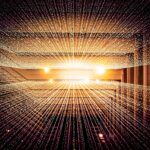