HORIZON EUROPE: Network for innovative solutions for the future of democracy 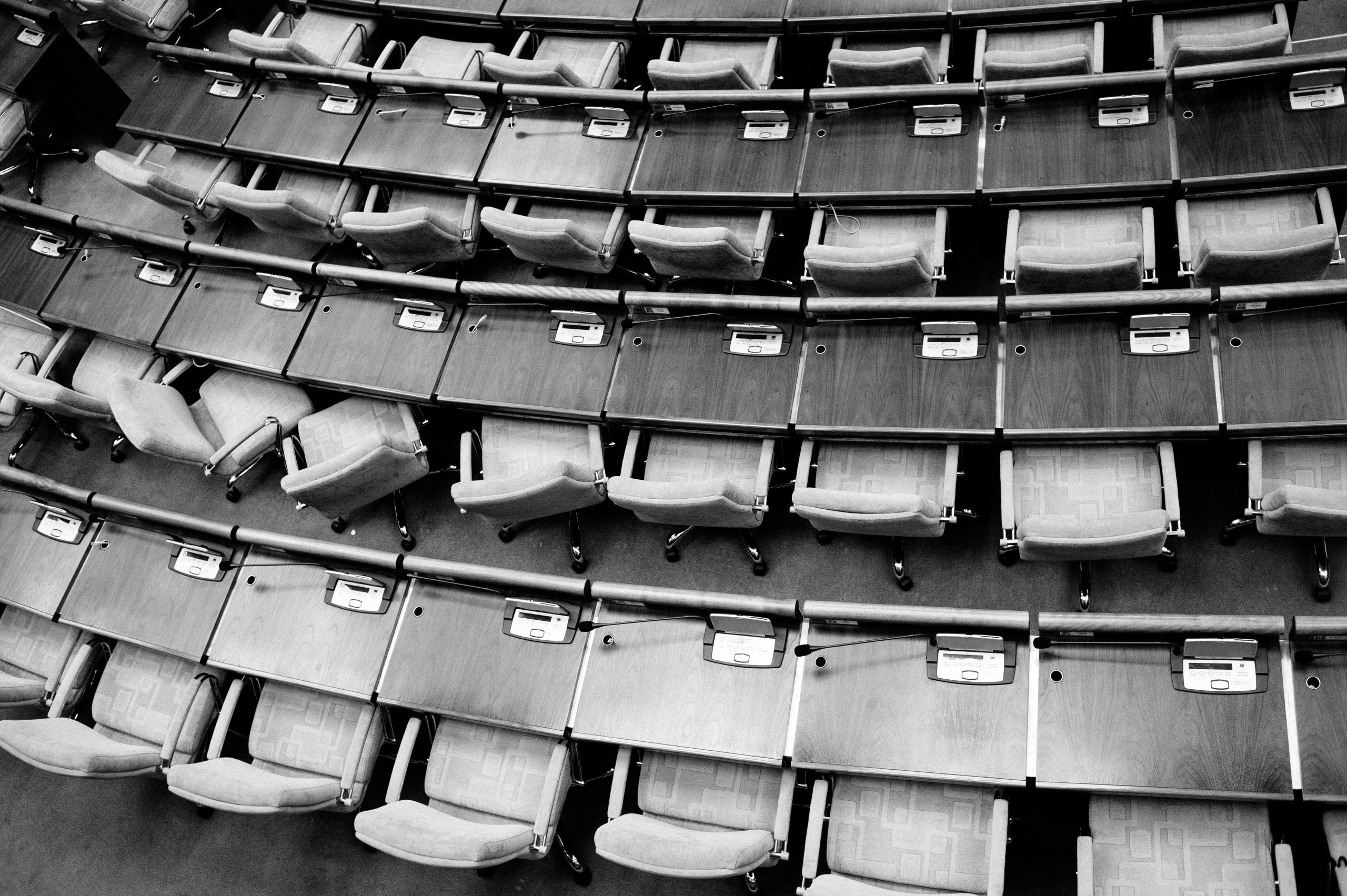 The project should contribute to all of the following expected outcomes:

The goal is to establish a network of researchers in democracy together with practitioners of civic participation and deliberation and of citizenship education across Europe, bringing together a critical mass of such actors in Europe, from Member States and Associated Countries representing the different parts of Europe with their diverse policy contexts, challenges as well as historical and cultural backgrounds. Such a network should contribute to Europe’s future policy to strengthen and renew democracy in Europe, in line with the Commission’s priority “A new push for European democracy” and the follow-up to the Conference on the future of Europe.

The project should have a minimum duration of 36 months.

Democracy is not a constant in human history, but rather an exception to various forms of autocracy across space and time. We know that it thrives in the presence of representation, the protection of fundamental rights and the rule of law, participation, openness, pluralism, tolerance, the effectiveness of public policy, non-discrimination, and civic engagement. All of these reflect the European Union’s values as defined in Article 2 of the EU Treaty. But a drift towards majoritarianism, unilateralism, nationalism, populism and polarisation is in effect in Europe and the world. Such challenges are addressed in the European Democracy Action Plan, which will be supported by the proposal funded under this topic.

Researchers in democratic theory and empirical democracy studies and practitioners in democratic innovation and civic participation all bring different bricks to the edifice of democracy strengthening and renewal: from the fundamental values to the subtleties of the legislative process and public policy actions. In terms of democratic innovations, deliberative democracy in particular appears as an antidote to polarization of societies, while broader use of civic participation can build dialogue and close a gap of mistrust between populations and governments.

Horizon 2020 supported over 300 projects, some still ongoing, with more than 1700 participants for research, innovation and experimentation relevant to safeguarding and fostering our democracies. This represents only a small fraction of the research and innovation in Europe on such issues. Many national and private funding bodies, foundations, think-tanks, NGOs, etc. are also active in this field and have developed extensive knowledge and data in this area, however, the access to this knowledge and expertise remains fragmented.

Thus, creating a network for researchers, policy makers and civil society organisations to collaborate together to formulate policy recommendations and to create knowledge-sharing opportunities is a necessary tool to strengthen and renew European democracy. EU bodies and services active in the field of research and innovation on and support for democracy should be associated to the network to avoid overlaps with other EU studies and initiatives and to facilitate the relevance of the activities and outputs of the network for EU policy development.

The basis of such a system is a strong network, with a commons-based approach, and a focus on policy support, which sparks cooperation across levels of the executive and legislative structures, democratic theorists, empirical researchers and practitioners. Such a system should produce strong network effects, through outreach with relevant EU-funded projects, and other relevant projects at the national, regional, and local levels.

The challenge is to ensure that the most adapted policy actions and public sector innovations are recommended to European policy makers, in order to strengthen and renew their democratic practices to meet current challenges.

Proposals should establish an innovative network of democracy research organisations and practitioners of democratic innovation, which will:

Proposals should also contribute to raise awareness of potential policy actions that they recommend to strengthen and renew democracy at all levels of the government and legislative bodies in Europe, through information and dissemination activities.

Furthermore, proposals should establish links to and seek synergies with closely related actions, such as relevant R&I actions funded by Horizon Europe or Horizon 2020. Proposals are also invited to build links with global communities addressing democracy. 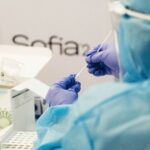 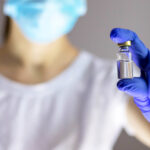 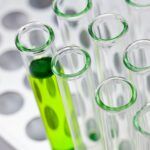