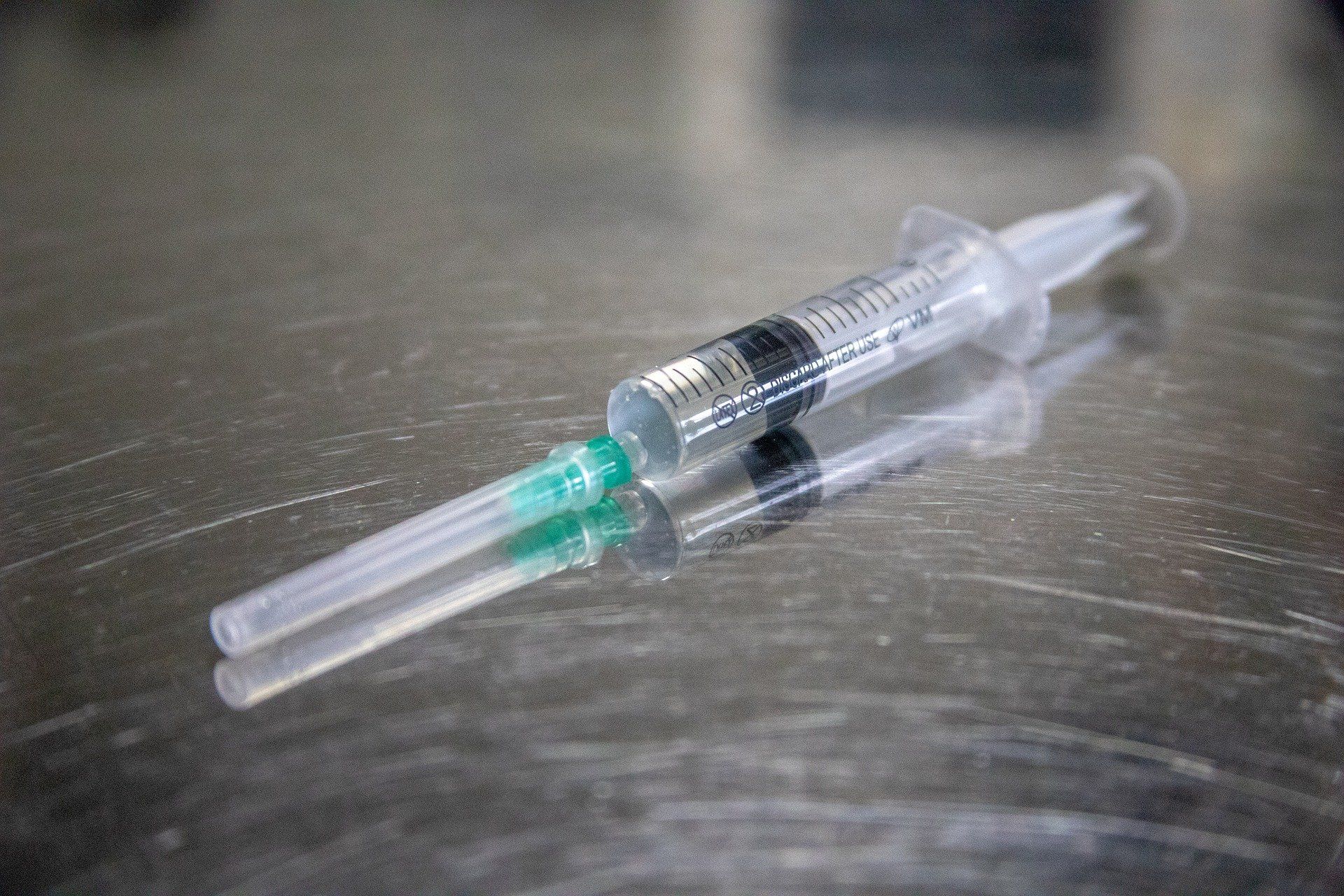 On 14th June, HERA, the European Commission’s Health Preparedness and Response Authority, concluded a contract with the company Bavarian Nordic to purchase 109 090 doses of their 3rd generation vaccines in response to the current monkeypox outbreaks. As the number of cases continues to grow, this agreement will make vaccines rapidly available to all EU Member States, Norway and Iceland.

The Commission’s Health and digital executive agency (HaDEA) purchased the third-generation vaccine for and on behalf of HERA. HERA will then make the vaccines available to EU Member States on a prorata basis, starting with those most in need.

This is the first time the EU budget is being used through the EU4Health programme to directly purchase vaccines for Member States.

The 3rd generation vaccine is currently only authorised at EU level to protect adults against smallpox. However, the smallpox vaccine also protects people from monkeypox, since this virus is closely related to the smallpox virus. Some Member States have already granted national exemptions allowing the temporary use of the vaccine against the monkeypox virus. The European Medicines Agency stands ready to support Member States to facilitate such exemptions and has proactively contacted the company to accelerate the regulatory process.

Based on the largest number of cases, deliveries will already start by the end of the month for prioritized Member States, which have granted national exceptions for the vaccine.

Evolution of monkeypox in Europe

Since 18 of May, around 900 cases of monkeypox have been reported in 19 EU Member States (Austria, Belgium, Czechia, Denmark, Finland, France, Germany, Greece, Hungary, Ireland, Italy, Latvia, Malta, the Netherlands, Poland, Portugal, Slovenia, Spain and Sweden), and Norway and Iceland. Monkeypox is a viral zoonosis (a virus transmitted to humans from animals) with symptoms very similar but less severe to those seen in the past in smallpox patients. The disease is endemic in West and Central Africa and it is spreading for the first time in Europe.

The European Health Emergency Preparedness and Response Authority (HERA) is a key pillar of the European Health Union and a fundamental asset to strengthen the EU’s health emergency response and preparedness. HERA was established in October 2021 to replace ad hoc approaches for pandemic response with a permanent structure with adequate tools and resources to plan ahead the EU action in case of health emergencies. HERA will anticipate threats and potential health crises, through intelligence gathering and building the necessary response capacities.

To execute this important mandate, HERA will fund the purchase through the EU4Health programme.

In its risk assessment the European Center for Disease Control and Prevention (ECDC) advised affected countries to consider early post-exposure vaccination to prevent the disease or make its course less severe. 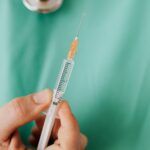