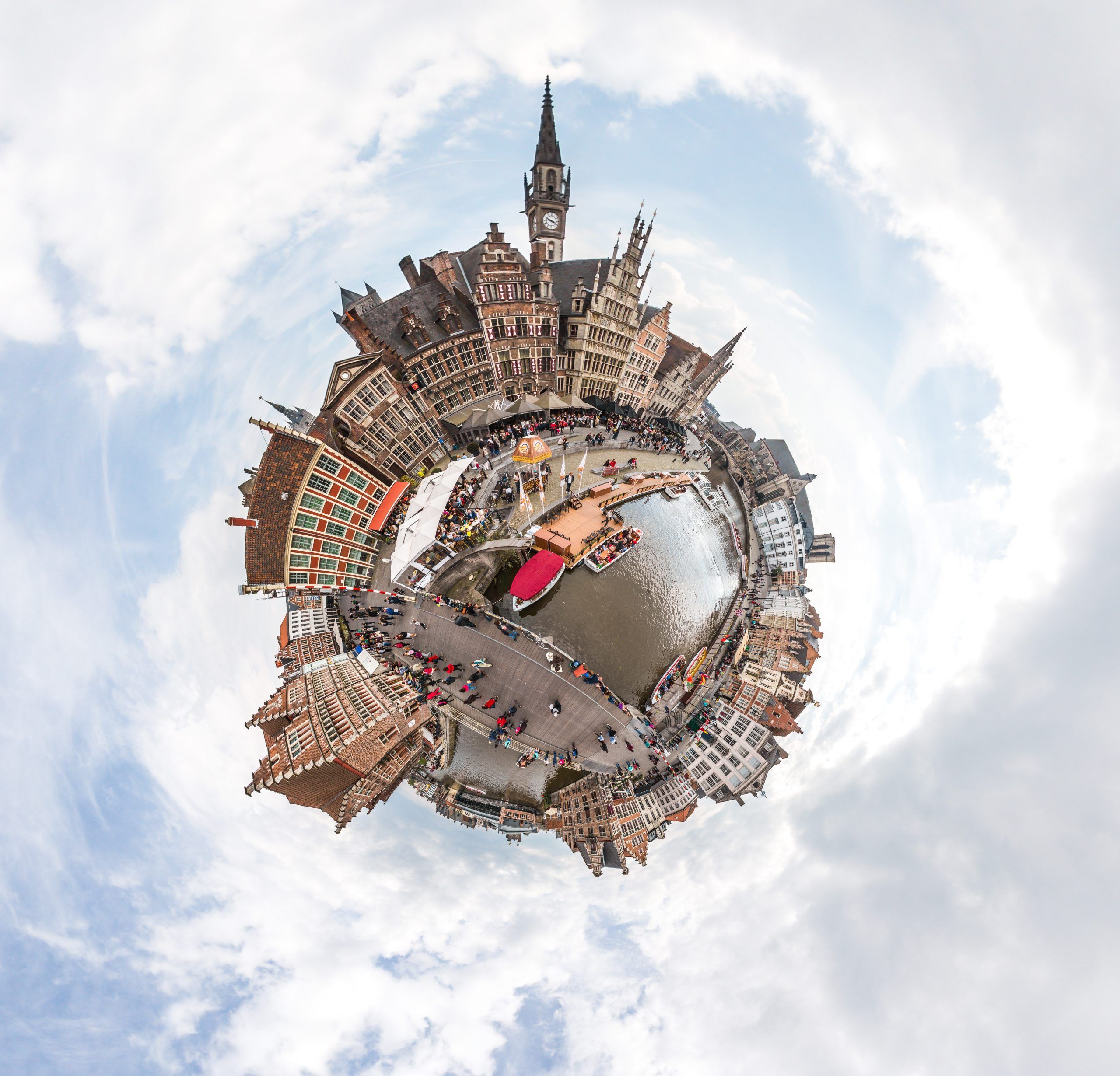 Ahead of UNESCO’s World Conference on Cultural Policies and Sustainable Development,  MONDIACULT 2022, taking place in Mexico from 28 to 30 September 2022, experts have issued a new report entitled “Stormy Times. Nature and humans: Cultural courage for change”, which focuses on the important role of culture as a driver for the achievement of the Sustainable Development Goals.

Culture in all its forms, expressions and meanings, must be at the heart of any transformational path for human development. With the support from the Commission, the experts formulated a set of recommendations to rethink the relationship between humans and nature, to fuel our cultural imagination for a liveable, sustainable future.

Commissioner for Innovation, Research, Culture, Education and Youth, Mariya Gabriel, said: “Culture is the foundation of our societies. It is a catalyst that helps us question our way of life that helps us initiate the changes we want to see. I welcome this report and the work of the experts group, which will provide concrete insight on our path to a brighter, more sustainable future.”

Some proposals include, for instance, embracing the Earth Overshoot Day, the date when, each year, humanity’s demand for natural resources surpasses the Earth’s ability to renew them. Experts suggest that awareness on this particular day could be raised several times during the year, with five annual moments for sustained cultural action and cooperation.

Culture can also be a powerful tool to better communicate the available scientific knowledge on issues such as social injustice, inequalities, lack of gender equality, loss of biodiversity, lack of food security, climate change and others, addressed in the 2030 Agenda for Sustainable Development. Artists and cultural organisations should play a full part in ensuring that objectives of the European Green Deal and the sustainable development are met.

Besides, the report recommends that the cultural and creative sectors should become greener and fairer. Also, the sustainability readiness and the energy for change of the next generation of change-makers can be fully mobilised to this goal, while putting democracy, human rights and artistic freedom at its core.

These key messages are recalling some of the priorities at the centre of the Commission’s concerns and ongoing work towards the preparation of the future Work Plan for Culture 2023-2026 and, in particular, with a view to further strengthen the interplay between culture and sustainable development in EU policies and actions.

In this context, as emphasised by the experts, transformation pathways led by culture, as well as re-designing cultural governance towards a more coherent policy framework, is key to achieving ambitious human development goals and making the turnaround towards sustainability.

In 2015, the 2030 Agenda for Sustainable Development echoed that culture and cultural policies are crucial to achieving at least 9 of the 17 Sustainable Development Goals (SDGs) and the transformational agenda as a whole. Nonetheless, the contribution of culture is insufficiently recognised in the framework of the 2030 Agenda, a route which this report aims to invert.

The Council of the EU took an important step in May 2020, adding “Culture as a driver of sustainable development” as a priority to its 2019–2022 work plan for culture.

A group of 50 experts from 25 EU Member States, working under the Open Method of Coordination (OMC) with the support from the European Commission, examined the role of culture for sustainable development and for the attainment of the SDGs and collected good examples.

As a result, the expert group produced the report “Stormy Times. Nature and humans: Cultural courage for change” in which they formulate a set of key recommendations for policy makers, based on their findings. Their work underlines the under recognised role of culture as driver to successfully achieve the Agenda 2030. 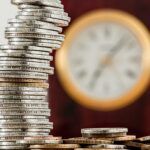 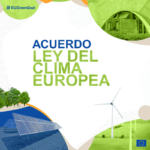 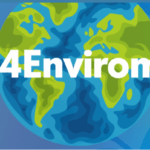 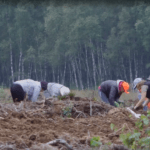