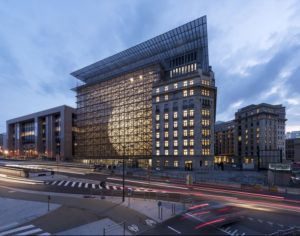 Bellow, we offer the agenda of the topics that will be addressed at the meeting of December 12 and 13:

EU leaders will look at several issues, including climate change and the EU’s long-term budget. This will be the first EU summit chaired by Charles Michel since he was elected European Council President by EU leaders on 2 July 2019.

The European Council will finalise its guidance on the EUʼs long-term strategy on climate change to be submitted to the UN Framework Convention on Climate Change (UNFCCC) secretariat in early 2020. EU leaders will focus on the target of achieving climate neutrality by 2050.

EU heads of state or government will discuss the multiannual financial framework (MFF) — the EU’s long-term budget. The discussion will be based on a negotiation box with figures prepared by Finland’s presidency, as requested by the leaders in October.

The European Council may also address specific external relations issues in the light of developments on the international scene.

On 13 December, EU27 leaders will discuss Brexit and preparations for the negotiations on future EU-UK relations after the withdrawal. 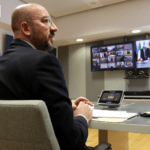 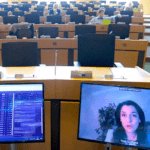 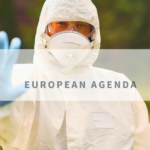