On 7 and 8 July, President of the European Commission, Ursula von der Leyen, together with eight members of the College, will participate in a working retreat with the United Nations’ Secretary-General António Guterres and other senior UN officials in New York. This first-of-its-kind meeting takes the EU-UN Partnership to the next level in the face of current international challenges. 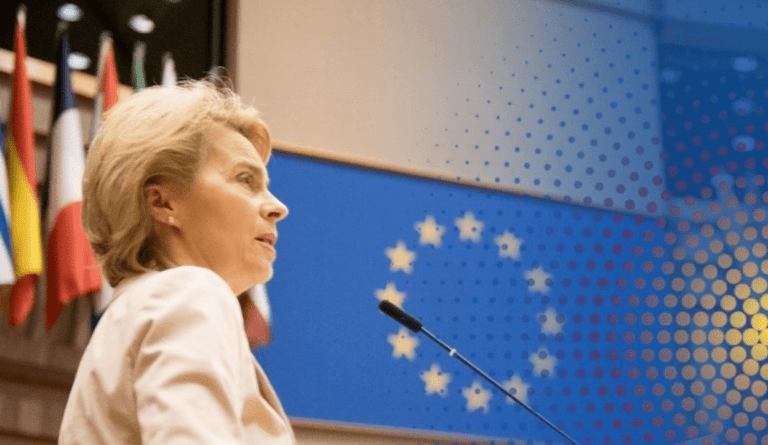 The Commission and the UN will discuss the key challenges facing the multilateral order and priority areas for action in the current international context, in particular Russia’s war of aggression against Ukraine. They will discuss how the EU-UN Partnership can help address decisively priority areas such as food security, climate action and protection of biodiversity, the implementation of the Sustainable Developments Goals, and digital cooperation.

“The world is at a major inflection point. Russia’s war of aggression against Ukraine is damaging the international order and the global economy. It is a ruthless violation of the UN Charter, with consequences that go beyond Ukraine and Europe. We are working closely with the UN to stand up for multilateralism, which is the best protection against the ‘right of might’, and to tackle the world’s pressing needs.”

Global challenges call for more multilateral governance and rules-based international cooperation, anchored in international law and the UN Charter. Strengthening multilateralism is in our common key interest and the EU can contribute its unique experience.

The EU and the UN will reinvigorate efforts to meet the Sustainable Developments Goals by 2030 in the Decade of Action, in particular addressing critical areas, such as education, health, climate and biodiversity. The EU’s Global Gateway strategy will be part of the solution by providing a comprehensive framework to invest in infrastructure, health and education, and hence promoting Financing for Development. It will also contribute to the implementation of the UN Secretary General’s flagship ‘Our Common Agenda’.

Collectively, the EU and its Member States are the single largest financial contributor to the UN system, providing almost a quarter of the UN’s regular budget.

The idea of an UN-EU Retreat was first mentioned in the 2021 Joint Communication on “strengthening the EU’s contribution to rules-based multilateralism”.