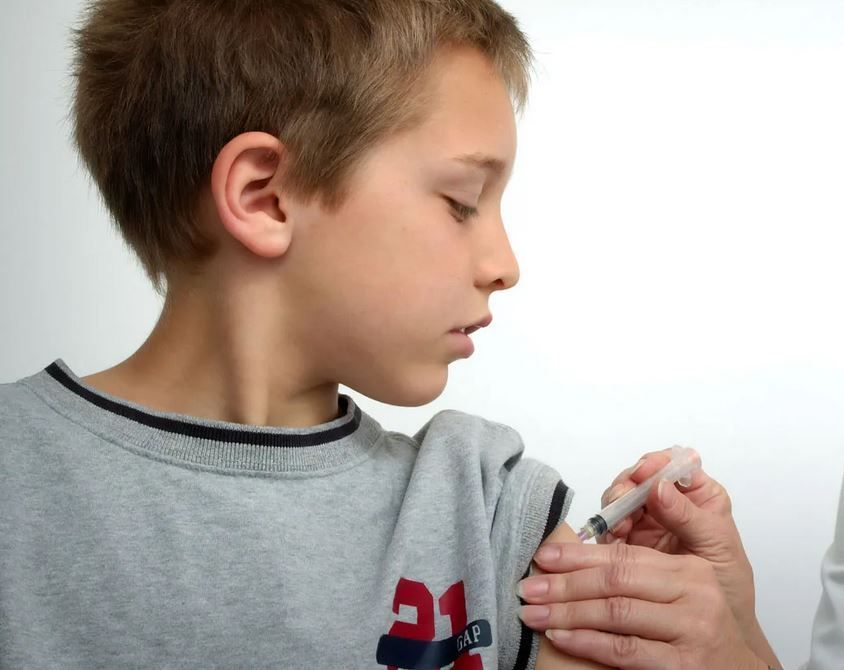 The EMA’s Committee for Medicinal Products for Human Use (CHMP) has given the green light on Thursday to EU countries to vaccinate children between 5 and 11 years of age against Covid, considering that the benefits outweigh the risks, especially in children with health problems that increase the risk of serious disease. The Comirnaty vaccine, developed by BioNTech and Pfizer, is already approved for use in adults and children aged 12 years and older. For the time being, it is also still evaluating the Moderna application, which was submitted later.

This decision comes amid a large increase in Covid-19 cases across Europe, mainly because of low vaccination coverage in some countries and because the under-11 age group has not yet been able to receive the vaccine. The EMA will now communicate it to the European Commission, which will have to take the final decision.

In children aged 5 to 11 years, the dose will be lower than that used in children over 12 years (10 µg vs. 30 µg). As in the older age group, it is administered in two injections into the upper arm muscles, three weeks apart.

The EMA authorisation comes at a difficult time for Europe, with the coronavirus setting record numbers in countries with the lowest percentage of immunised people. The watchword is vaccinate, vaccinate, vaccinate, and vaccinate, and children have become the latest target. In Spain, for example, it is the age group with the highest cumulative incidence per 100,000 inhabitants, according to the latest data from the Ministry of Health. Far ahead of the next group, adults between 40 and 49 years of age.

Actual effectiveness between 67 and 98%.

According to the checks made by the EMA to issue its favorable opinion on Thursday, a study among children aged 5 to 11 years showed that their immune response with a three-fold lower dose of Pfizer “was comparable” to that with a full dose in people aged 16 to 25 years.

“The efficacy of Cominarty was estimated in nearly 2,000 children aged 5 to 11 years who had not had a previous infection” of Covid, the EMA explains in a press release about the trial on which it has based its decision. Of the total, 1,305 received the vaccine, and of those, three became infected with Covid, compared with 16 among the 663 children who received the placebo.

Therefore, “the CHMP therefore concluded that the benefits of Pfizer’s vaccine in children aged 5 to 11 years outweigh the risks, particularly in those with diseases that increase the risk of severe Covid,” the EMA has reported.

The safety and efficacy of the vaccine in both children and adults will continue to be closely monitored as it is used in vaccination campaigns in EU Member States through the EU pharmacovigilance system and ongoing and additional studies conducted by the company and European authorities.

The CHMP will now forward its recommendation to the European Commission, which will issue a final decision.

Comirnaty works by preparing the body to defend itself against COVID-19. It contains a molecule called messenger RNA (mRNA) that has instructions for making the spike protein. This is a protein on the surface of the SARS-CoV-2 virus that the virus needs to enter the body’s cells.

When a person receives the vaccine, some of his or her cells will read the mRNA instructions and temporarily produce the spike protein. The person’s immune system will then recognize this protein as foreign and produce antibodies and activate T-cells (white blood cells) to attack it.

If the person later comes into contact with the SARS-CoV-2 virus, his or her immune system will recognize it and be prepared to defend the body against it. The vaccine mRNA does not remain in the body, but is broken down shortly after vaccination.

From a formal point of view, the EMA will now transfer its recommendation to the European Commission, which is responsible for authorizing vaccination in the EU, in this case for children under 5 and 11 years of age. Once this procedure has been completed, the final decision will be transferred to the EU countries, since it is the national health authorities that have the last word.

In the case of Spain, the process will begin in the Ministry’s Vaccines Department, which will draw up a proposal -on whether to vaccinate or not, for example- to the communities and which will be decided in the Public Health Commission.

Yesterday, the Minister of Health, Carolina Darias, insisted on this procedure in order not to confirm for the moment whether, once the EMA has authorized it, Spain will vaccinate children from 5 to 11 years old against the coronavirus. However, she referred to the degree of preparation and to the purchase of vaccines already made, which could anticipate a decision in favor of the pediatric vaccine against Covid.

In this population, the dose of #Comirnaty will be lower than that used in people aged 12 and above.

“We are waiting for the authorization, if any, on the pediatric vaccination from 5 to 11 years with Pfizer and from there, the Vaccines Committee will assess and ask the Public Health Commission to approve it,” said Darias, already pointing to a veiled yes. In this sense, he added that “we have to see when the vaccines for children start to arrive”, because they are not the same vials as for those over 12 years old, but Darias assured that “the Government has done its homework” and has already acquired them. In addition, she assured that “the whole operation is ready in the National Health System to start when necessary”.

The Spanish Association of Pediatrics, after learning of the decision, has issued a statement recommending vaccination of children between 5 and 11 years of age when the vaccine is also approved by the Spanish Agency of Medicines and Health Products (Aemps).

The pediatricians stress the child’s right to individual protection against Covid-19, the need to achieve and maintain safe educational spaces, which allow the normalization of schooling and interpersonal relationships of children, with the consequent psycho-emotional well-being. They also see the injection as necessary to achieve herd immunity and dissmute virus circulation.

Where to find more information

The CHMP-approved product information for Comirnaty contains prescribing information for healthcare professionals, a package leaflet for the public and details of the conditions of authorization of the vaccine.

An assessment report, with details of the evaluation of the use of Comirnaty in young children, will be published on the EMA website.

The studies in children were conducted in accordance with the Comirnaty pediatric investigation plan (PIP), which was approved by the EMA Pediatric Committee (PDCO). The clinical trial data submitted by the company in the pediatric indication extension application will be published on the Agency’s clinical data website in due course.

More information is available in a lay-language summary of the vaccine, which includes a description of the benefits and risks of the vaccine and the reasons why the EMA recommended its authorization in the EU. 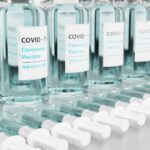