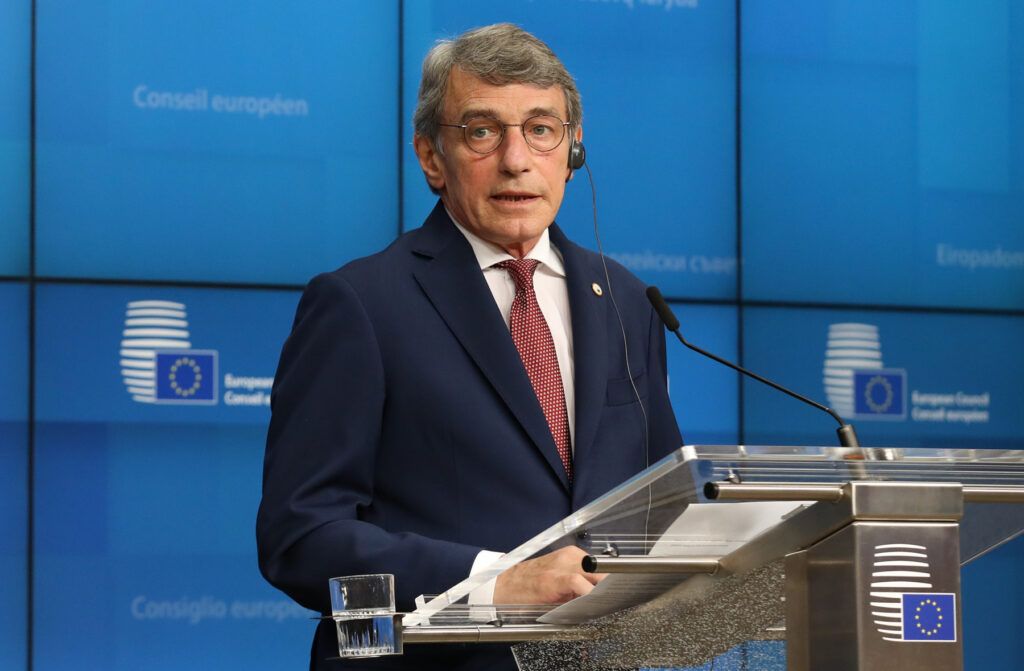 David Sassoli called on EU leaders to deliver on promises on the travel certificate and tackle inequality in the recovery from the Covid-19 pandemic.

The President of the European Parliament made the plea at the start of the European Council on 24 June. He told the heads of state and government there was the prospect of a return to normality thanks to the vaccination campaign and other measures taken such as the EU Digital Covid Certificate, which will allow Europeans to travel safely and easily to other EU countries.

“We know, however, that these tools will only work if coordination between countries is close and application is uniform,” said Sassoli. “The worst thing would be to have raised the expectations of our citizens and businesses to then disappoint them by the lack of agreement between member states.”

The Parliament is keen to strengthen the mandates of EU agencies dealing with health. “Piece by piece, we have the opportunity to build the skills and mechanisms necessary for a common health policy,” the President said, pointing out that the latest Eurobarometer survey had revealed this to be a priority for EU citizens.

He also said the EU should take the opportunity to tackle inequality: “The European project that we want to build must take into account the needs of workers, must focus on the fight against poverty and the reduction of inequalities, it must take care of the dignity of people, and guarantee a fair wage for male and female workers.”

Moving on to migration and asylum, Sassoli called for new common EU rules. “We need to define common rules for the reception of people on disembarkation and for rescue at sea. We cannot postpone further our reflections on regular routes of controlled immigration, we must work together on humanitarian corridors and on the tools offered by the common visa policy to protect those fleeing persecution and wars, who have the right to international protection. “

The President also said discrimination was incompatible with EU values: “This is why we are concerned about the recent legislative initiatives undertaken in Hungary. No tradition or other so-called cultural specificity can justify the lack of respect for human dignity.”

He added that any initiative to seek dialogue with Russia should take place at EU level. “We must speak with only one voice, otherwise our weakness is their strength.” 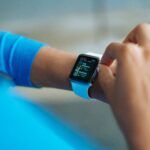