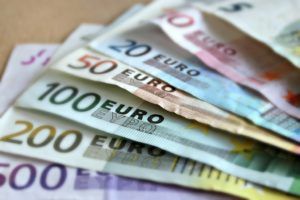 Since the launch of the European Fund for Strategic Investments (EFSI) and up to the end of 2019, EFSI backed projects for a total amount of €555m in Slovakia. They are expected to mobilise €1.45bn of investments. EFSI is the financial pillar of the Investment Plan for Europe aimed at increasing the level of investment in Europe, creating jobs and fostering growth.

The EIB provided a €50m framework loan to the City of Bratislava aimed at supporting the City’s objective to further develop sustainable urban transport, complementing EU funds. Investments under this framework loan target the development and upgrade of the tram and trolleybuses network and the integration of public transport with other transport modes within a coherent transport strategy in Bratislava. The overall objective is to facilitate a shift towards more sustainable ways of getting around – such as public transport, cycling and walking – which represent around 60% of the total transport modal share in Bratislava. Major projects under this programme include the reconstruction and extension of existing tramlines, as well as the construction of phase II of a new tramway line linking the city centre with the most densely populated residential area, Petržalka.

The EIF, in turn, committed €46.8m in three guarantee operations, aimed at raising €148m. Some 1 390 businesses benefited from EIF operations in Slovakia in 2019 that supported about 6 200 jobs, bringing the total number of jobs supported by the EIB Group to 24 200 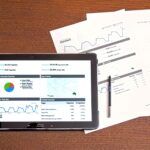