The European Commission decided to refer Hungary to the Court of Justice of the EU over a Hungarian law which discriminates against people on the basis of their sexual orientation and gender identity. 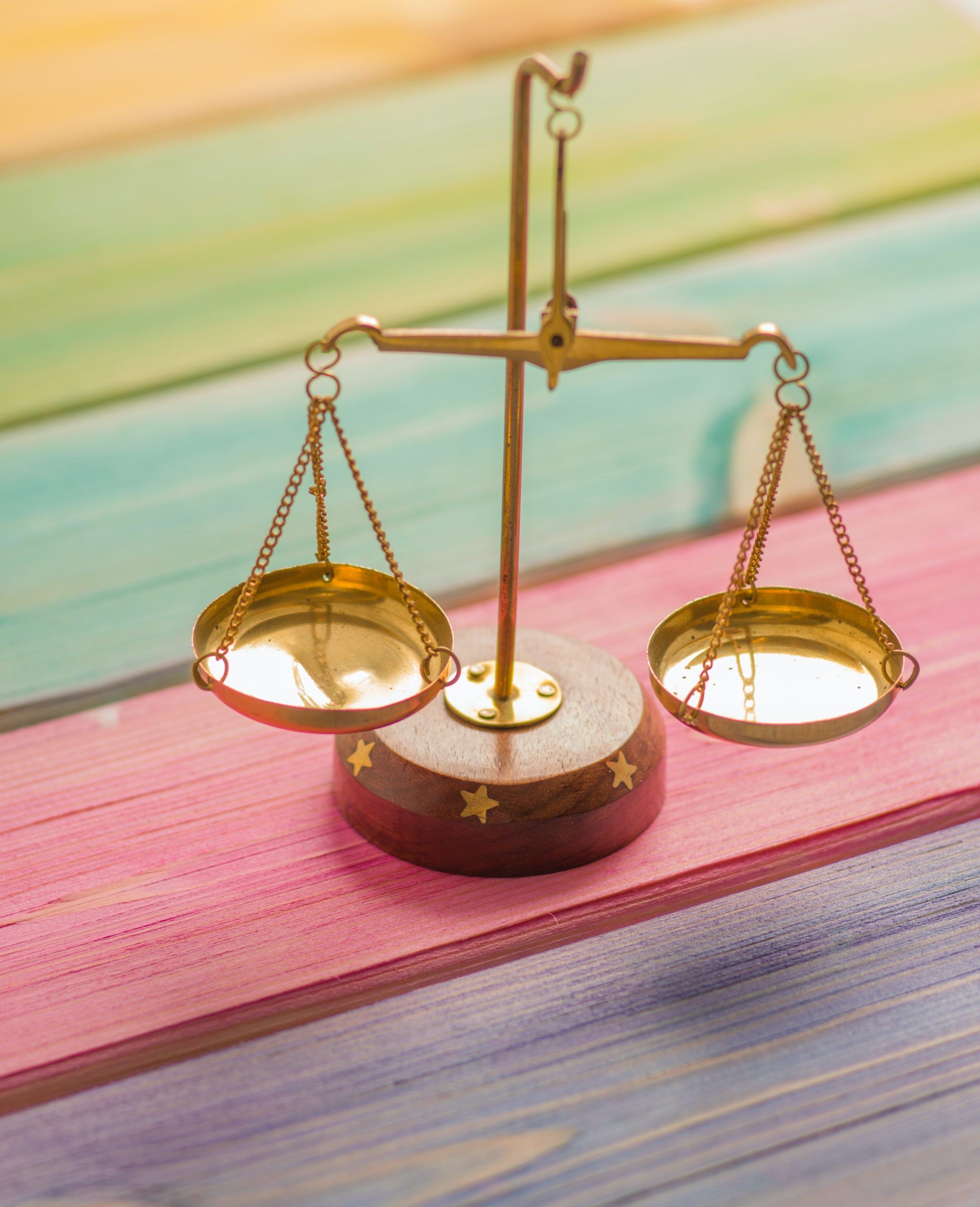 The Commission considers that the law violates the internal market rules, the fundamental rights of individuals (in particular LGBTIQ people) as well as – with regard to those fundamental rights – the EU values. The Hungarian law, in particular, singles out and targets content that ‘promotes or portrays’ what it refers to as ‘divergence from self-identity corresponding to sex at birth, sex change or homosexuality’ for individuals under 18.

This referral to Court is the next step of the infringement procedure launched by the Commission on 15 July 2021 against Hungary with a letter of formal notice. As the Hungarian authorities did not sufficiently respond to the concerns of the Commission in relation to equality and the protection of fundamental rights, and did not include any commitment to remedy the incompatibility, the Commission sent a reasoned opinion to Hungary on 2 December 2021.

The protection of children is an absolute priority for the EU and its Member States. However, the Hungarian law contains provisions which are not justified on the basis of promoting this fundamental interest or are disproportionate to achieve the stated objective.

It violates the following EU rules: 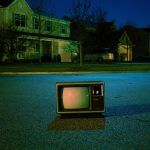